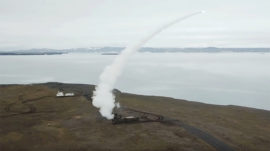 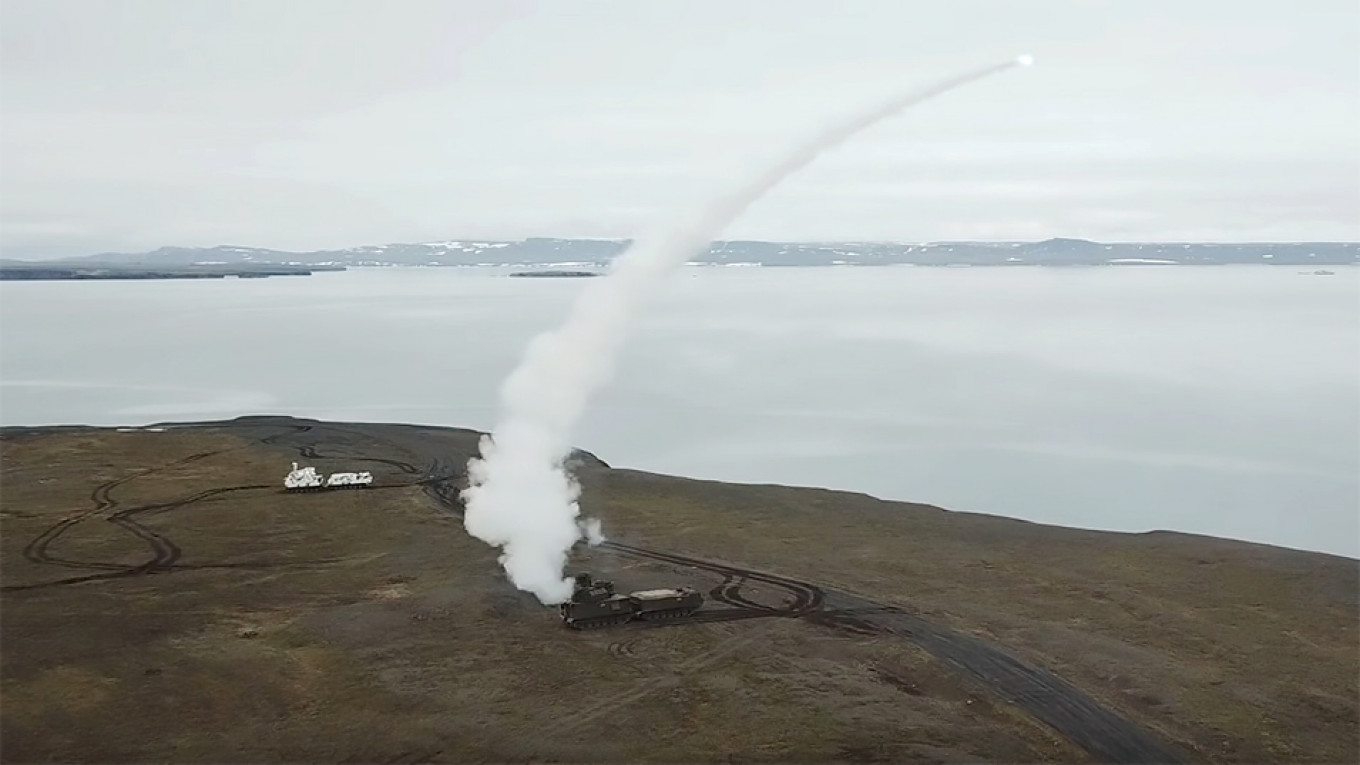 First unveiled at the Victory Day Parade on Moscow’s Red Square in 2017, the Tor-M2DT vehicles with anti-aircraft missiles were specifically designed to be used in Russia’s Arctic regions.

This week, two of the vehicles were brought to the southern shores of Novaya Zemlya on board the Northern Fleet’s Kondapoga amphibious ship sailing from the Kola Peninsula, the navy’s press service in Severomorsk reported.

Shootings were carried out on target drones flying at different altitudes, both within sight and while hidden behind clouds.

The Tor-M2DT missile system is capable of detecting up to 40 moving aerial targets at a range of 15 kilometers and at altitudes of 12,000 meters. The system plays a vital role in Russia’s re-armament of the Arctic, including protection of new bases at Franz Josef Land, Novaya Zemlya, Severnaya Zemlya, the New Siberian Islands and Wrangle Island. All of the islands and archipelagos are along the Northern Sea Route.

The all-terrain system consists of two wagons. The first is the track and steering, while the second consists of radar and missiles launchers. Designed to work in the Arctic’s difficult weather conditions, the missiles can function at temperatures as low as minus 50 degrees Celsius.