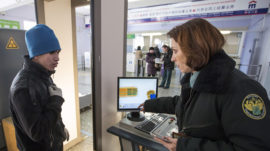 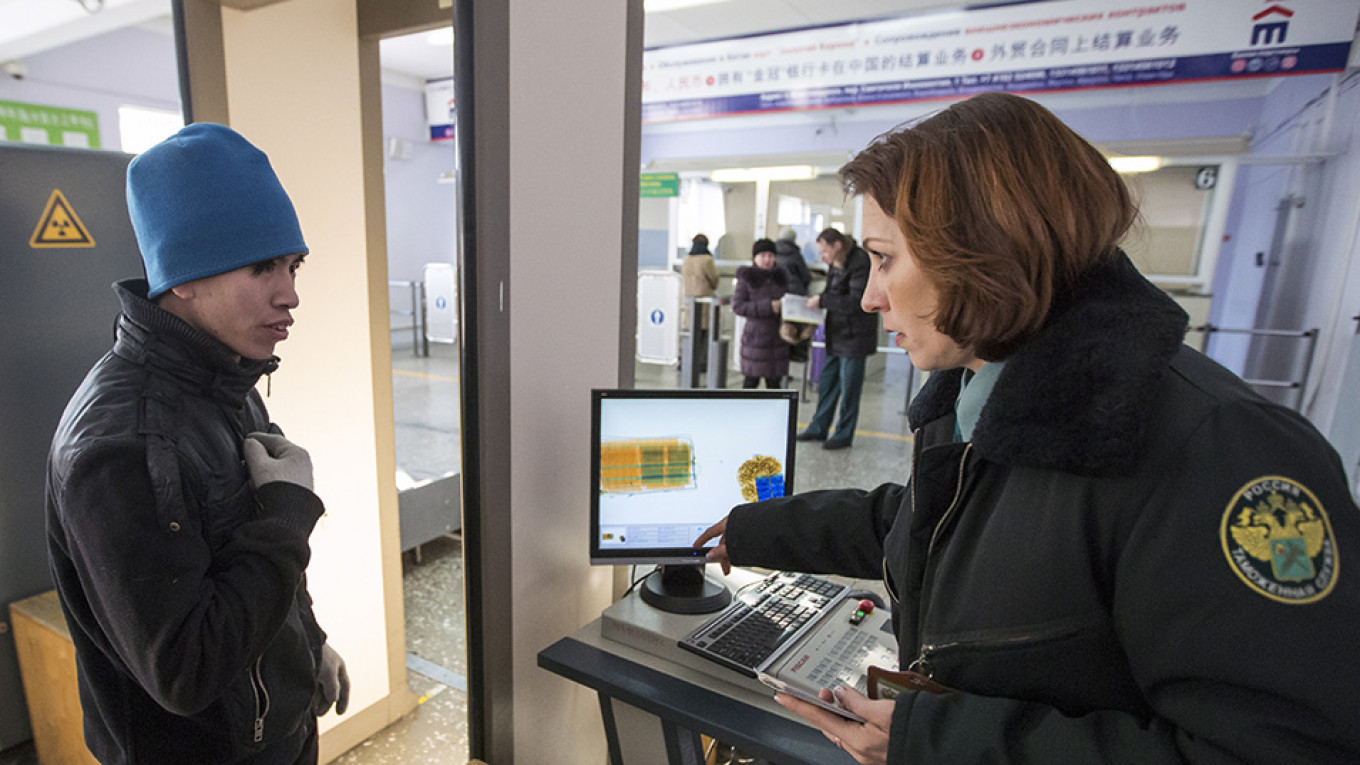 The consumer protection watchdog Rospotrebnadzor said Thursday it “took additional measures” at Chinese border checkpoints to reduce the risk of the plague spreading into Russia.

“Rospotrebnadzor asks Russian citizens to take this into account when planning trips,” the agency said and referred visitors to its website for additional information.

China reported 26 plague cases and 11 deaths between 2009 and 2018, Reuters reported. Plague cases are not uncommon in China, the news outlet said, but outbreaks have become less frequent.

The bubonic plague, known as “Black Death” in the Middle Ages, is a highly infectious and often fatal disease that is spread mostly by rodents. It also has a deadlier variant called pneumonic plague.

This spring, Mongolia placed its border with Russia under quarantine when a married couple died after eating marmot meat, a case that was believed to be linked to bubonic plague.