Russia to Bolster Flanks With New Military Units in 2019 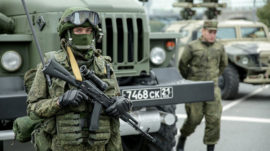 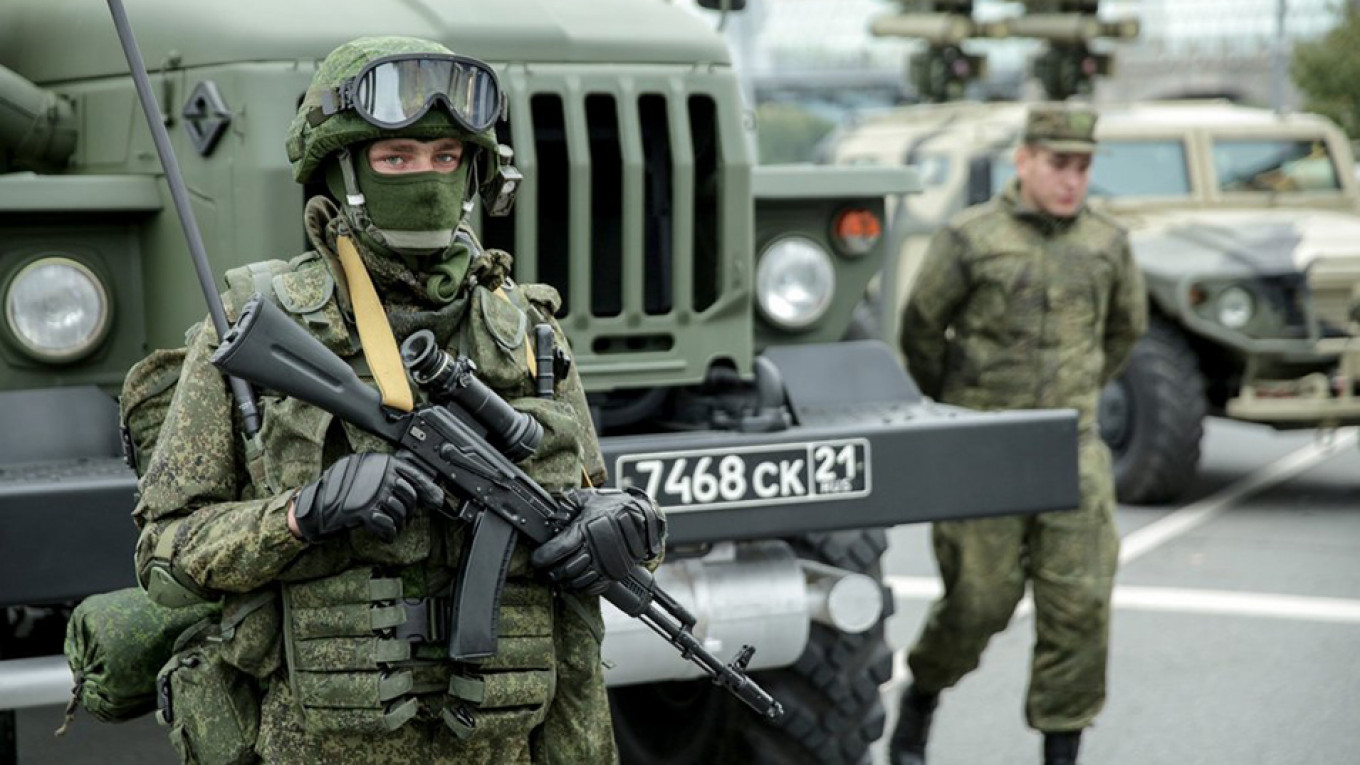 Russia will reinforce its western, eastern and southern flanks this year in response to increased Western military exercises near its border, Russian Defense Minister Sergei Shoigu announced on Wednesday.

Moscow has bolstered its military capabilities since its relations with the United States and the NATO military alliance deteriorated over Russia’s annexation of Crimea.

Speaking at a Defense Ministry board meeting, Shoigu said Russia’s move to bolster its flanks comes in reaction to NATO forces “more than doubling the scope and intensity of [their] exercises” near Russian borders.

Shoigu announced plans to create one new division and four new regiments in western Russia in 2019, the ministry’s Zvezda news channel reported. The newly deployed troops there will receive weapons and special equipment as part of Russia’s state armament program, he added.

The south will be reinforced with a new division for coastal missile defense, two regiments and a missile brigade, the defense minister said.

Another missile brigade and a mixed aviation division will be formed in Russia’s eastern military district, Shoigu said.

The Alleged Links Between the Trump Campaign and Russia, ExplainedPlane Spirals out of Control on Icy Airport Runway in Moscow