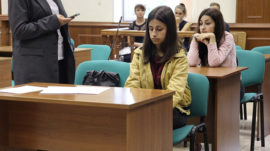 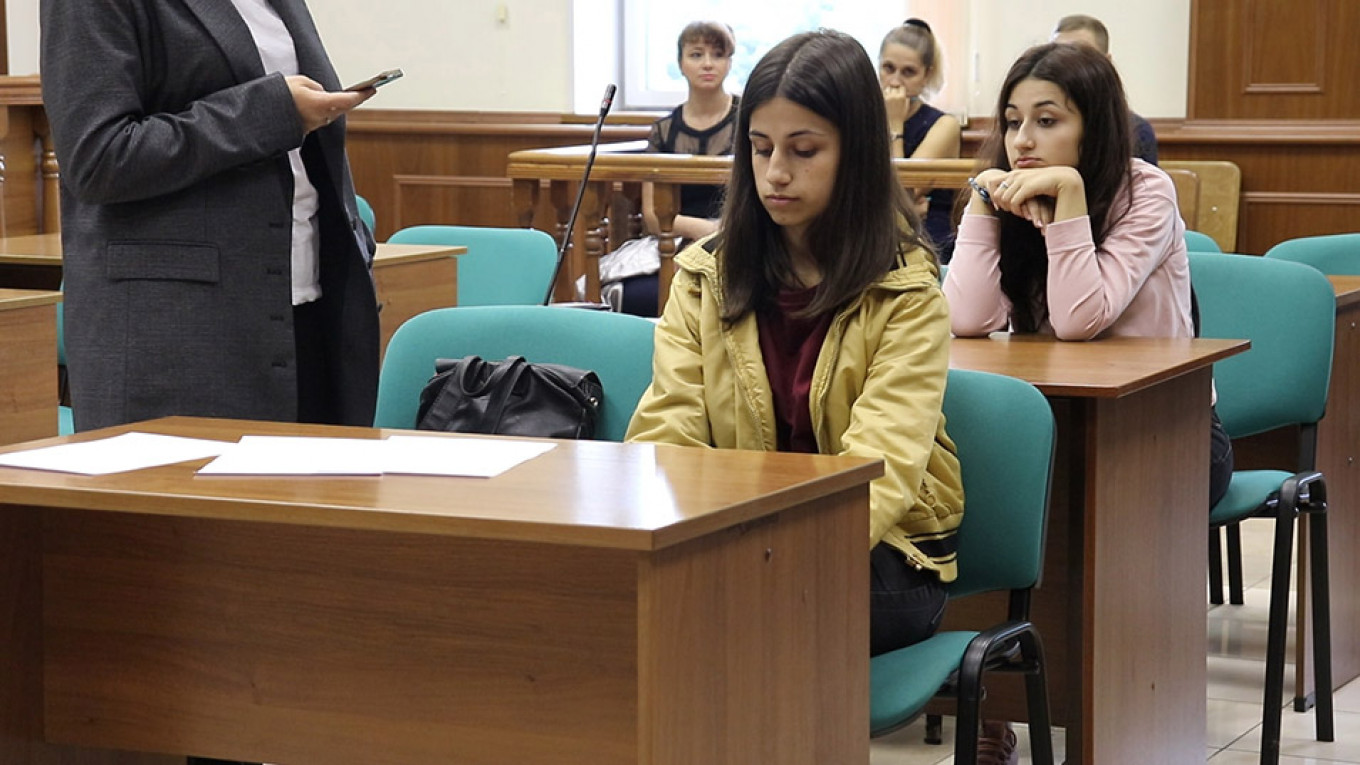 Investigators said last month they planned to charge Krestina, Angelina and Maria Khachaturyan with premeditated murder, which carries a prison sentence of up to 20 years. The Khachaturyan sisters have admitted to killing their father in July 2018 after he subjected them to years of physical, mental and sexual abuse.

Russia’s deputy chief prosecutor has refused to approve the Khachaturyans’ indictment because the investigators had failed to take the abuse from their father into account, according to the state-run TASS news agency.

“This signals the end of criminal prosecution” of the Khachaturyan sisters, lawyer Alexei Parshin was quoted as saying.

“The prosecutor’s office stated that they acted out of necessary defense,” another lawyer, Alexei Lipser, told Interfax.

The sisters’ lawyers have called on prosecutors to be lenient, maintaining that they had been acting in self-defense.

The high-profile case of the Khachaturyan sisters has split Russian society. Supporters blame Russia’s legal system — which critics say turns a blind eye to domestic abuse — for forcing the teenagers to defend themselves, while opponents say they view them as murderers.

Their case has also fueled recent calls to repeal a 2017 law that scrapped prison sentences for first-time abusers whose beatings resulted in “minor harm.”