Russia to Expand Its Hmeimim Airbase in Syria, Reports Say 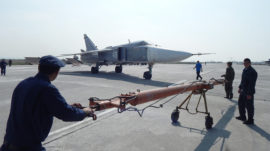 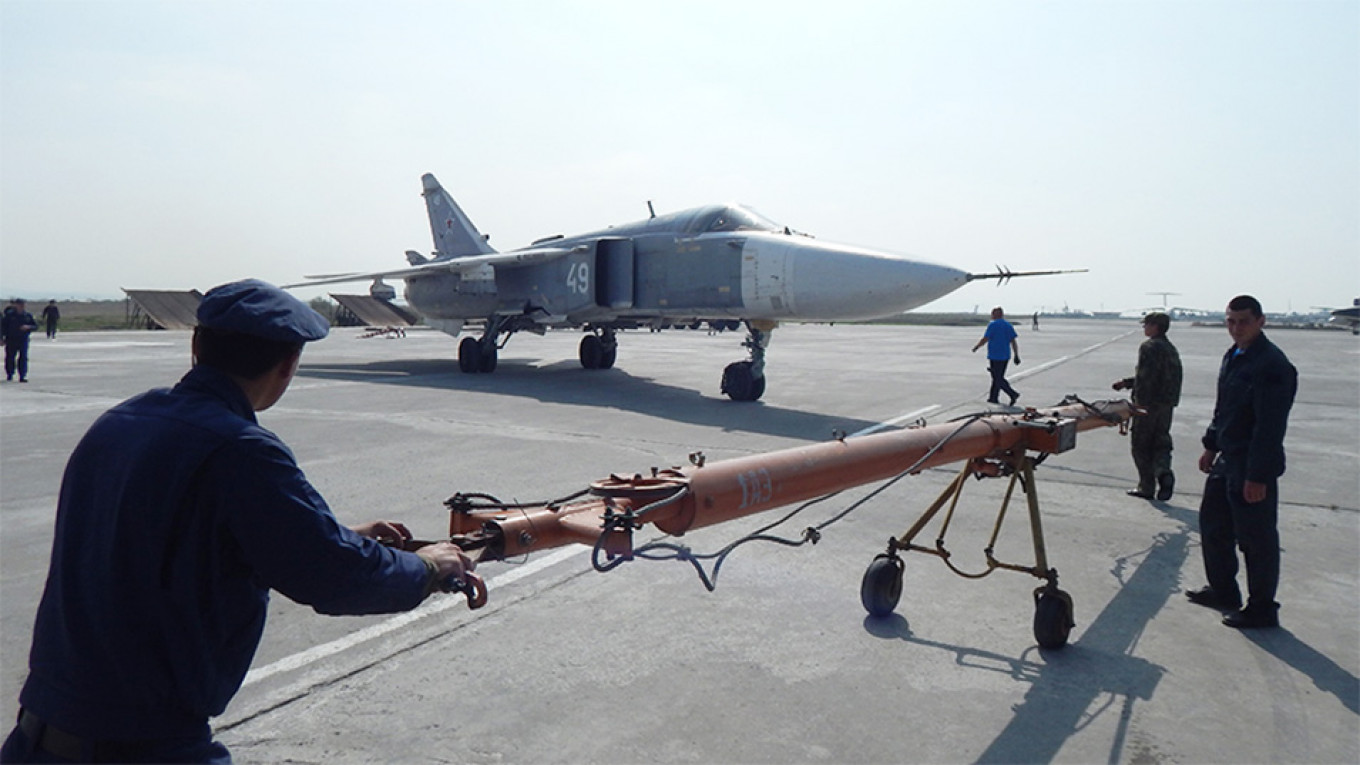 Russia is expanding its Hmeimim airbase in Syria and rebuilding a second landing strip to allow the facility to serve more aircraft, Russian news agencies cited an unnamed Defense Ministry official as saying on Thursday.

The ministry has also set up new buildings to house aircraft at the site that will defend against drone attacks, the official was cited as saying. Thirty fighter planes and helicopters are currently deployed at the base, he added.