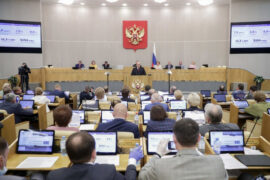 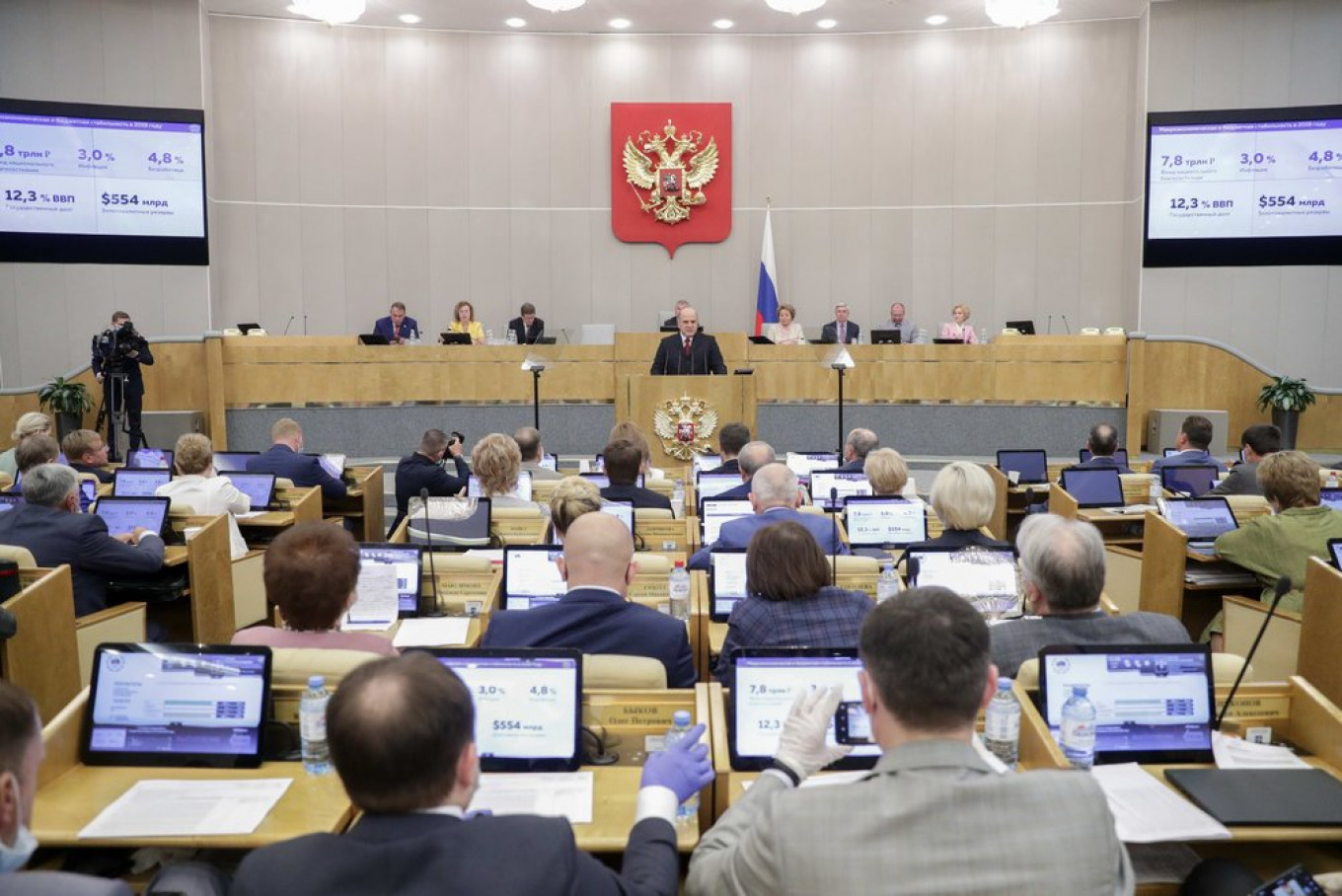 While the For Truth, New People and Green Alternative parties have varying ideological platforms, some analysts have linked their appearance to a Kremlin strategy to divide opposition support amid record low popularity for the ruling, pro-Kremlin United Russia party.

According to preliminary results from Russia’s Sept. 13 regional parliamentary races, candidates from these three parties could secure over 5% of votes. If the count holds, electoral law will permit the parties to join the 2021 campaign alongside 13 other greenlit parties, including the ruling United Russia and the Communist Party, which currently forms the only opposition faction in the Duma.

For Truth, founded by nationalist author and Donbass war veteran Zakhar Prilepin, calls for Russia’s annexation of eastern Ukrainian territories as well as the breakaway Georgian regions of Abkhazia and South Ossetia. Prilepin’s party has a number of Russian celebrities among its members, including actor Ivan Okhlabystin and rock musician Yulia Checherina, as well as Hollywood actor Steven Seagal.

The New People party was founded by Alexei Nechaev, owner of one of the country’s leading cosmetics manufacturers. Unlike Prilepin’s party, New People lacks a defined ideological base and tailors its platform to appeal to small business owners and entrepreneurs in the regions, known to more actively support genuine opposition.

Both Prilepin and Nechaev are members of the All Russia People’s Front (ONF), the political coalition created by President Vladimir Putin in 2011.

The Green Alternative party runs an environmentally focused agenda and while its informal leader painter Vasya Lozhkin is its most famous face, its popularity is growing amid a rise in ecological protests across the country.

On Sunday, Lozhkin’s party was able to secure seats in the republic of Komi, which saw anti-landfill protests earlier this year, as well as in the Chelyabinsk region, often ranked among the regions with the worst ecological problems in the country.

While Kremlin-backed candidates were able to secure the majority of key positions during Sunday’s regional elections, the electorate’s rejection of United Russia in some regions forced some to abandon the party name and run as self-nominated candidates.