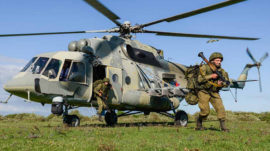 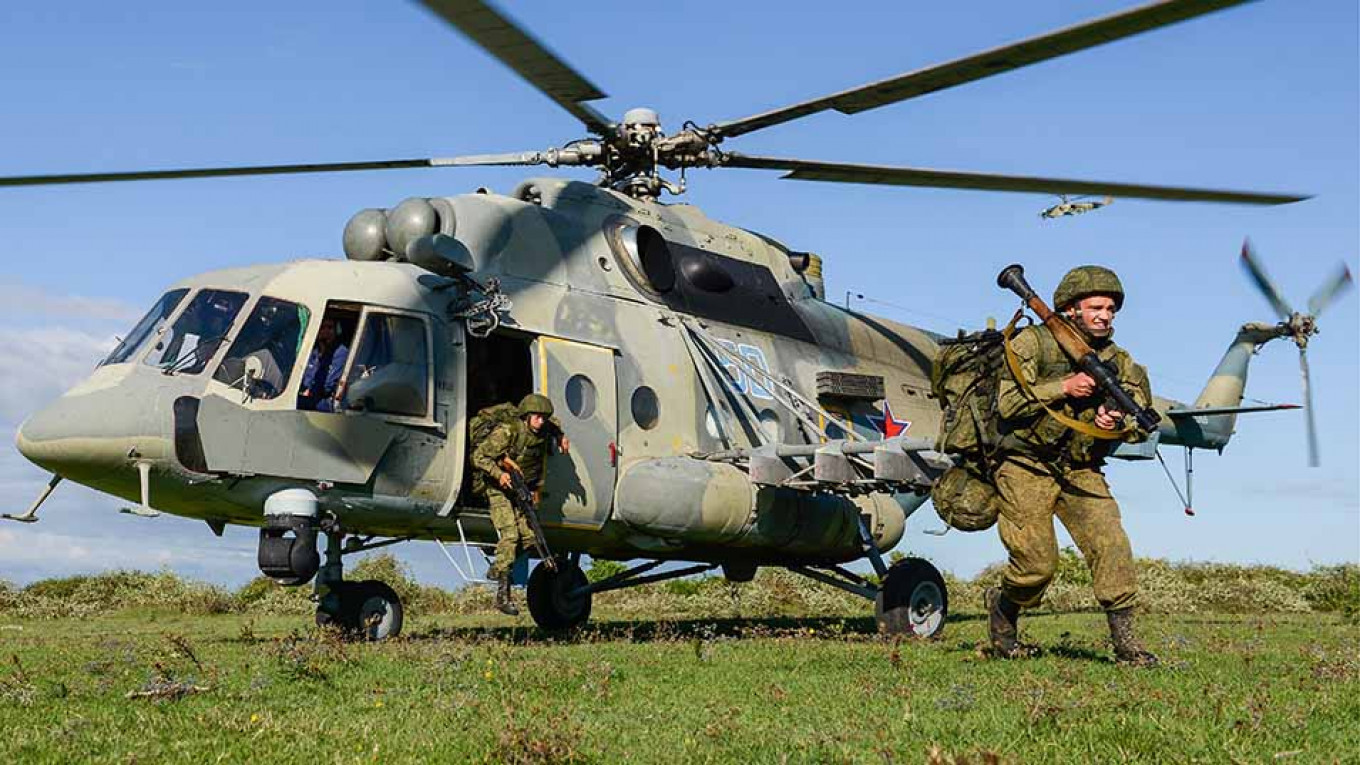 Russian President Vladimir Putin has approved a government proposal to bankroll the modernization of the armed forces in the breakaway Georgian region of Abkhazia, a government document published online showed on Monday.

Georgia lost control of the Black Sea region of Abkhazia after an inter-ethnic conflict which followed the collapse of the Soviet Union.

Russia is one of only a handful of countries to recognize Abkhazia’s independence, something it decided to do in 2008 after it won a short war against Georgia over the fate of another Georgian breakaway region.

Russia, which has its own troops on the ground, will sign an agreement to finance the modernization of Abkhazia’s armed forces after detailed negotiations are over, the Russian government document said.

Georgia, which aspires to join the European Union and NATO, has not had diplomatic relations with Russia since 2008.

It wants control of Abkhazia and another breakaway region, South Ossetia, back, and for Russian troops to leave.