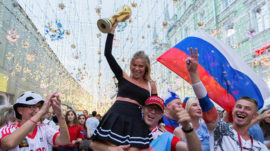 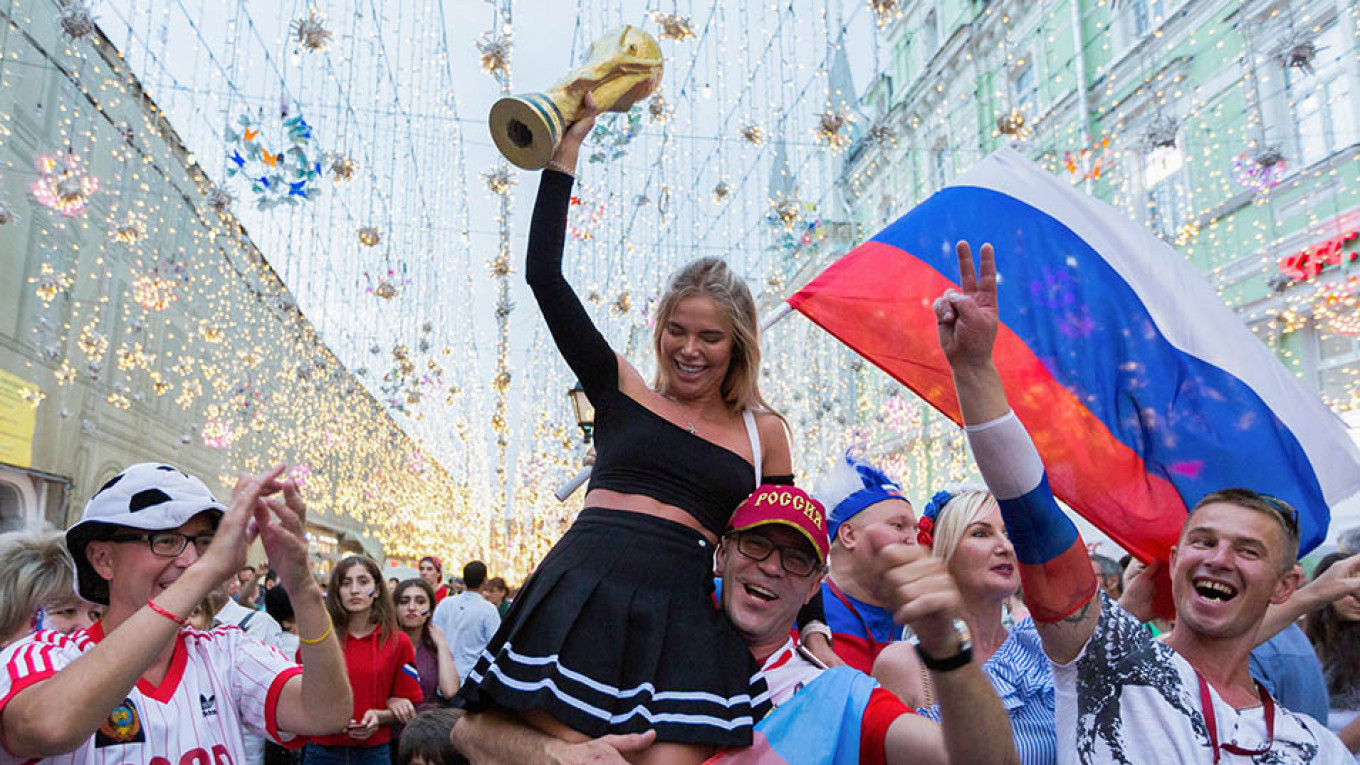 Russia plans to commemorate the football World Cup it hosted two years ago with a monument installed at a popular gathering spot for fans in central Moscow, its architect has said.

Nikolskaya Ulitsa, a quiet street steps away from Red Square, quickly turned into party central for tens of thousands of visitors from around the world during the tournament in the summer of 2018.

Sculptor Salavat Shcherbakov, whose works include monuments to AK-47 designer Mikhail Kalashnikov and “Little Green Men” in annexed Crimea, recently won the contest to immortalize the World Cup on Nikolskaya.

The prominent sculptor described the elaborate construction as “a ball spinning around the globe” with the names of the 32 national teams that competed in the tournament inscribed on its trail.

The monument will also feature stands with the names of the 11 Russian cities that hosted the FIFA World Cup, Shcherbakov said.

“It will be a small complex where people will be able to meet and take pictures,” Shcherbakov was quoted as saying.

The World Cup monument is expected to be unveiled on Nikolskaya Ulitsa sometime in 2020, Shcherbakov said.