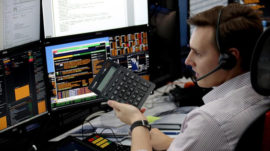 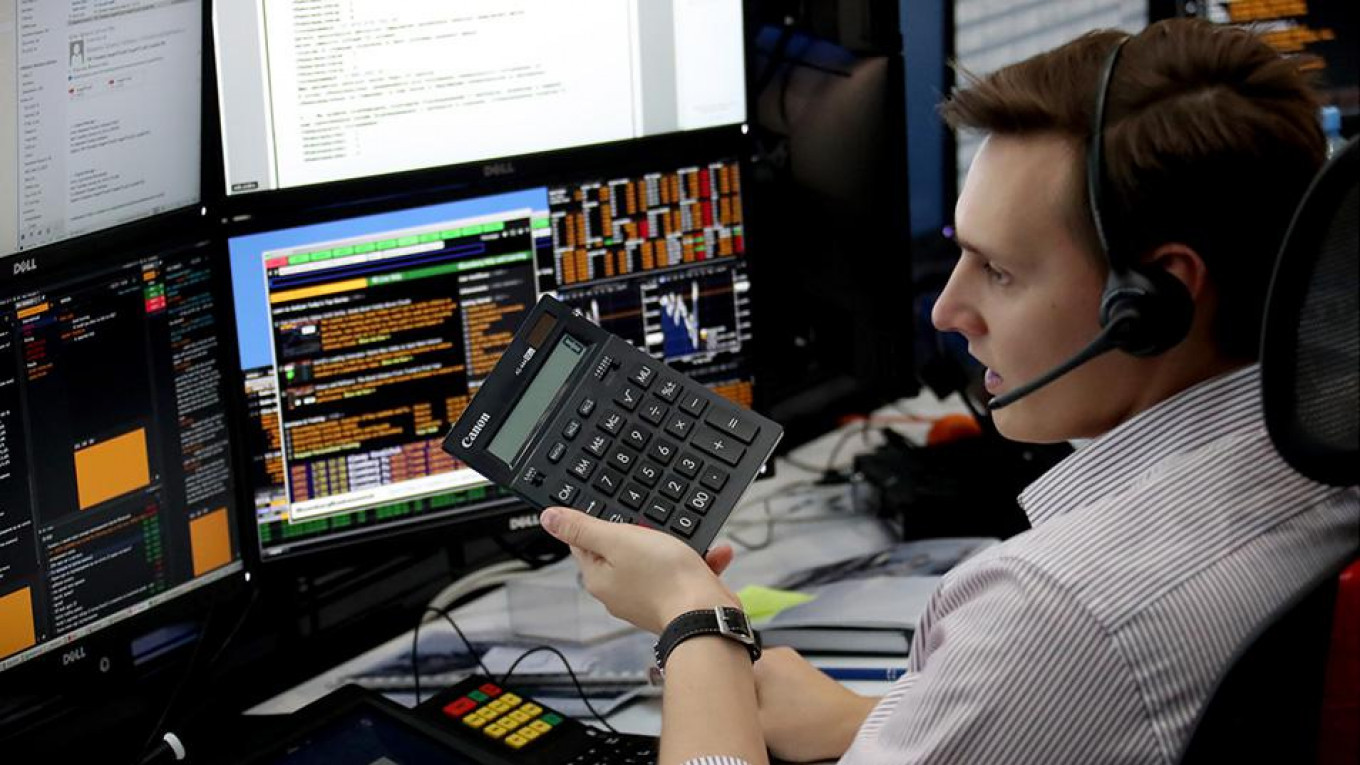 Millions of Russians will have to take a test to prove they understand financial markets if they want to carry on trading foreign stocks, under a central bank plan aimed at stemming potentially heavy losses among retail investors.

The central bank had sought to limit access for non-professional investors, arguing that some lacked the knowledge and experience needed to play foreign markets without undue risk.

But after talks last week with Russian brokerages and two market lobby groups, it agreed to introduce a test instead, the bank’s first deputy governor Sergey Shvetsov said on Tuesday.

“The testing which we have agreed on with self-governing organisations regarding splitting investors to ‘qualified’ and ‘non-qualified’ will be a natural barrier against … emotional purchases,” he told a news conference.

Mikhail Mamuta, who heads the bank’s consumer protection division, said the test was likely to contain between five and 10 questions.

Shvetsov, who gave no further details about how it would be structured, said increasing numbers of Russians were taking an interest in foreign stocks and bonds. Data from the Moscow stock exchange shows it alone has more than 3 million retail clients.

Anatoly Aksakov, who chairs the lower parliamentary house’s finance committee, said the legislature would look to pass the test proposals into law this month.

The compromise marks a victory for the growing ranks of banks and other companies in Russia that providing brokerage services to retail clients.

Critics of that plan cited political tensions between Russia and the West as a factor.