Russia to Resume Flights With Britain, Turkey, Tanzania From Aug. 1 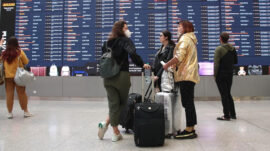 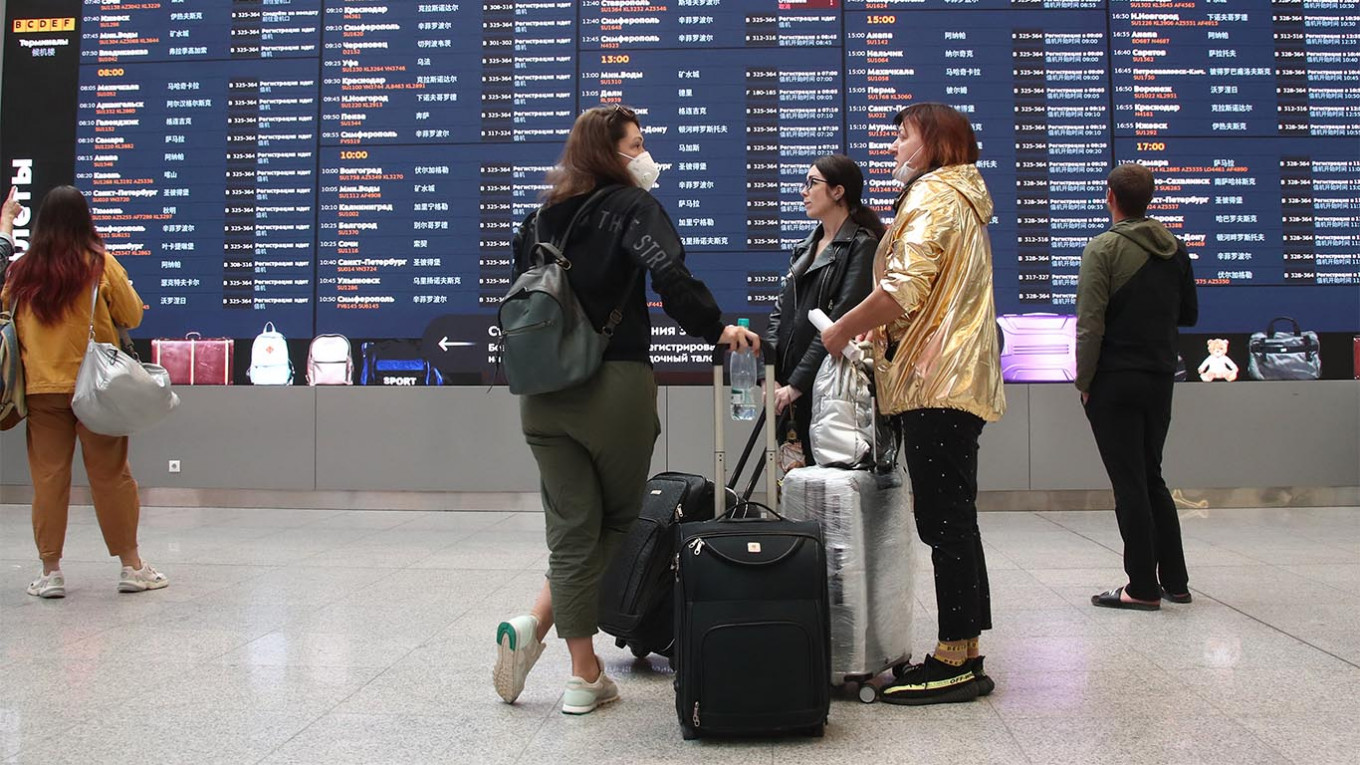 Russia plans to restart international flights to Britain, Turkey and Tanzania on Aug. 1 more than four months after closing its borders due to the coronavirus pandemic.

Russia grounded nearly all international flights in late March to slow the coronavirus outbreak, allowing only special flights evacuating Russians from abroad and other flights authorized by the government. Its borders remain closed to most foreign citizens despite the resumed flights.

Deputy Prime Minister Tatyana Golikova said Russians will be able to travel to and from Britain, Turkey and Tanzania starting Aug. 1.

Golikova said foreigners arriving in Russia will need to present negative coronavirus test results taken within the past 72 hours to be allowed entry.

Transport Minister Yevgeny Dietrikh added that Russia is in talks with 30 other countries on resuming flights.

Russia has not yet reopened its borders to all foreigners.

Officials previously said that Russia would adhere to the principles of reciprocity in reopening its airspace, meaning that other countries would need to accept Russian citizens in order for Russia to accept theirs.

A monthly letter sent to airports by Russia’s aviation authority earlier in July said it has extended its ban on international flights until Aug. 1 due to the pandemic.