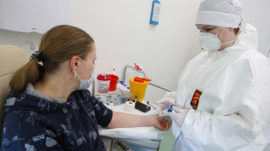 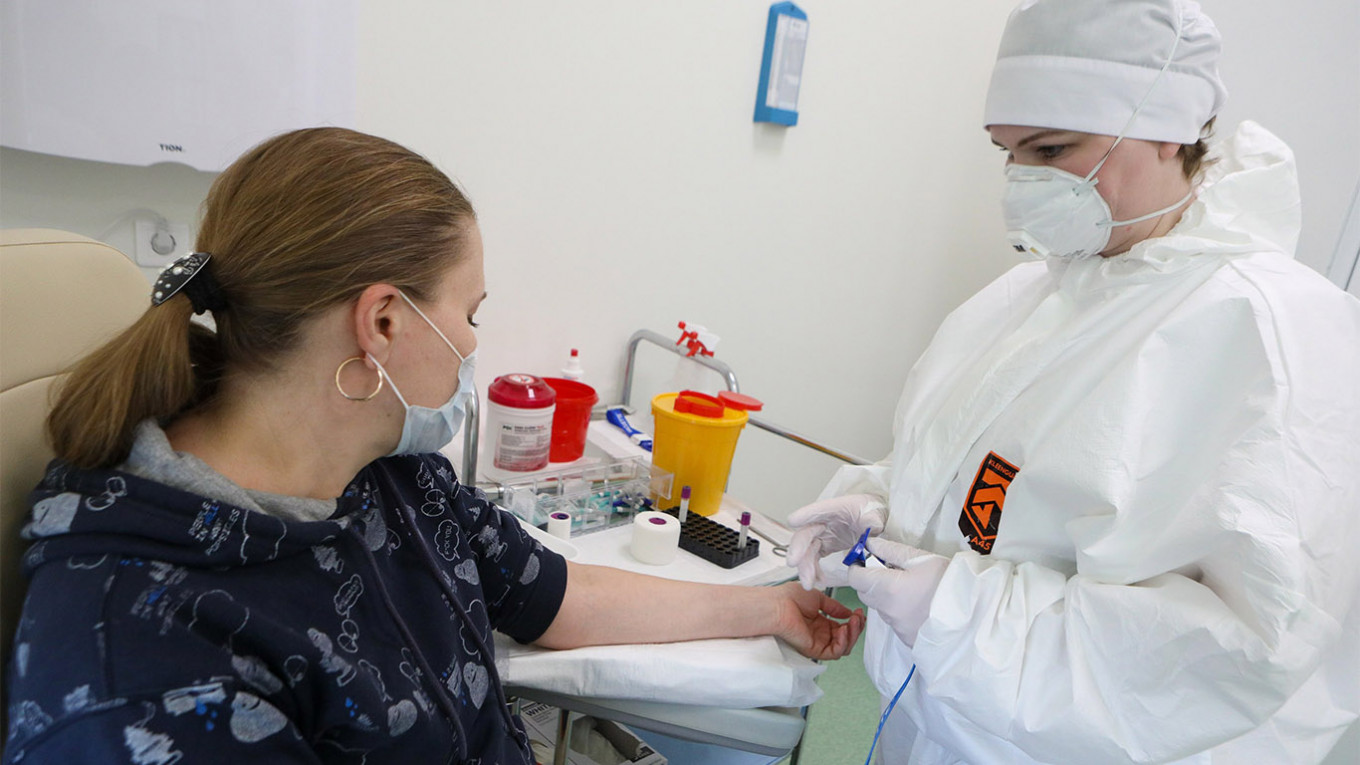 Russia plans to start clinical testing of a coronavirus vaccine on paid volunteers from the general public from next week, Vadim Tarasov, the director of the institute in charge of the study told The Moscow Times on Thursday.

According to Tarasov, there will be 50 participants, and those who complete the full trial will be paid 100,000 rubles ($1,450) for their involvement in the study. Others will receive 20,000 rubles ($288). The potential vaccine was developed by the state-run Gamalei National Research Center for Epidemiology and Microbiology.

“We have already selected a number of participants for this trial from our database of volunteers,” said Tarasov, Director of the Institute for Translational Medicine and Biotechnology at First Moscow State Medical University.

An information sheet and a signup form were circulated on social media on Monday by students at the prestigious First Moscow State Medical University. The guide states that from June 7, “healthy men and women between the ages of 18-60” can participate in the trial. Tarasov confirmed that both documents were  genuine.

In the first phase of the trial, each participant will be isolated at a medical facility in Zvenigorod, a town 50 kilometers southwest of Moscow, from June 9 to 22. The treatment center is tied to the First Moscow State Medical University. During the second part of the trial from June 23 to July 20, when the vaccine will be administered, participants will move to the Scientific and Practical Center of Interventional Cardioangiology in Moscow.

A spokesperson for the Zvenigorod medical facility confirmed that the first part of the trial will take place at the treatment center and that it has been organized by the Health Ministry.

Russia’s Health Ministry did not respond to requests for comment.

The decision to involve the general public underlines Russia’s desire to move ahead fast with its testing of the sought-after coronavirus vaccine. On Tuesday, Russia’s military said it had recruited dozens of volunteers from among its ranks for a parallel two-month clinical trial of the same vaccine that began on Wednesday. Last week Russian scientists said they were self-administering the vaccine, a move criticized by some experts.

Russia has the world’s third-highest toll of coronavirus infections after the United States and Brazil. The Kremlin has previously said the nation’s scientists are working on almost 50 different vaccine projects, while the scientists have said discovering a vaccine is “a question of national prestige.”