Russia to Use Cellphones to Track People at Risk of Coronavirus 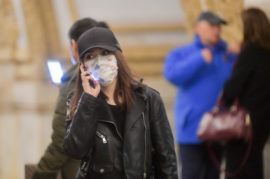 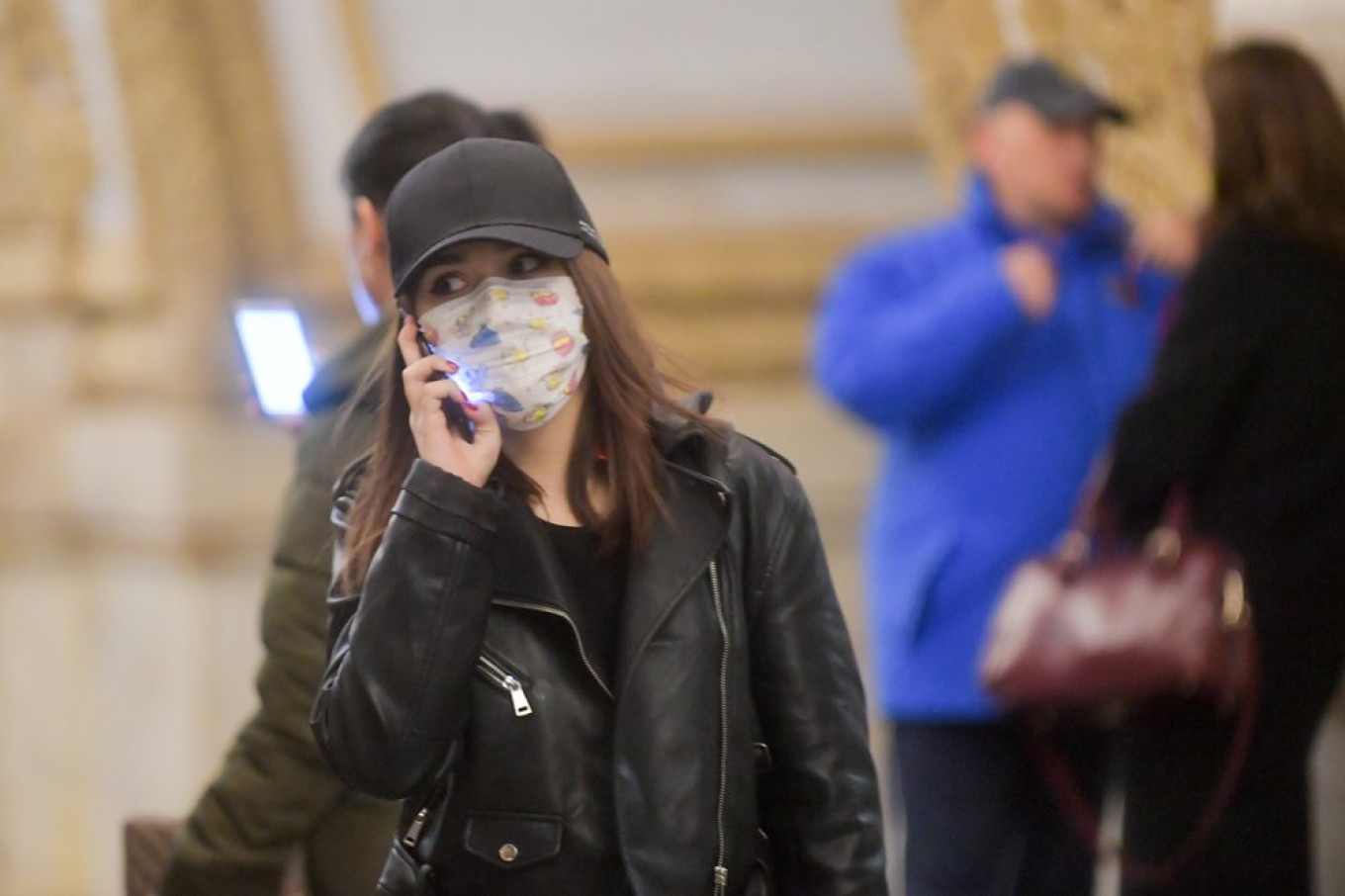 Russian Prime Minister Mikhail Mishustin on Monday gave the authorities five days to develop a system to track people who have come into contact with anyone with coronavirus by using mobile phone geolocation data.

Under the new system, people would be sent information if they came into contact with someone who was infected and the same information would be passed on to special regional headquarters set up to fight the pandemic.

The Kremlin said the measure was legal and part of measures Russia is taking to try to halt spread of the virus.

The measure will trace “citizens who are in contact with patients with new coronavirus infection on the basis of information from cellular operators about the geolocation of a cell phone of a particular person”.

This “would allow citizens to be notified (over the phone) if they have been in contact with a person suffering from the new coronavirus, sending relevant messages to inform them of the need for self-isolation…” the communications ministry said in a statement.

Russia, which has temporarily banned the entry of foreigners to limit the spread of coronavirus, has 438 confirmed infections and one virus-related death — less than many European countries.

Moscow Mayor Sergei Sobyanin told residents of the capital over 65 and those with chronic illnesses to remain at home.

Russia is gradually tightening quarantine rules and readying its healthcare system for more cases. Sobyanin told the elderly and other vulnerable residents to only visit pharmacies and food shops if absolutely necessary from Thursday until April 14.

Stay at home or dachas

Where possible, he also advised the elderly to leave the city and stay at their dachas – out-of-town cottages on private plots of land which many Russian families traditionally own.

City hall has required mobile phone operators not to switch off phone and internet access for the elderly if their balance hits zero, and temporarily cancelled fines for late payment of utility bills.

Moscow has also changed its coronavirus testing system. Samples will no longer be sent to a lab in Siberia for a second round of testing to confirm a positive result received during tests conducted in labs in the capital, the city’s coronavirus response headquarters said in a statement.

Russia is also taking steps to prepare its food supply and medical system for a potential upsurge in infections.

The government said it had asked the agriculture ministry and other officials to prepare proposals on whether exports of any food, essential products or medicine should be limited.

It also ordered the labor and justice ministries to devise plans to prevent workers from being fired for coronavirus-related reasons, such as self-isolation.

“I believe that overall, we have the situation with coronavirus under control,” Mishustin said. “But preparation for more serious challenges is necessary.”

Russia‘s emergency ministry said in a statement to Reuters that it had suspended non-essential foreign business trips and advised its employees to avoid leaving the country.

The interior ministry, which operates Russia‘s police force, among other law enforcement agencies, issued a similar order, a document seen by Reuters showed.

Some Russians have also called on members of the country’s wealthy elite to step in and contribute. Russian businessman Vladimir Potanin, co-owner of mining giant Norilsk Nickel , said on Monday his charitable fund would provide 1 billion rubles to support nonprofit and cultural organisations affected by the coronavirus.