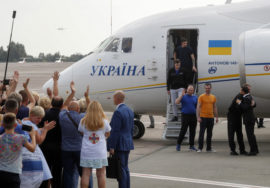 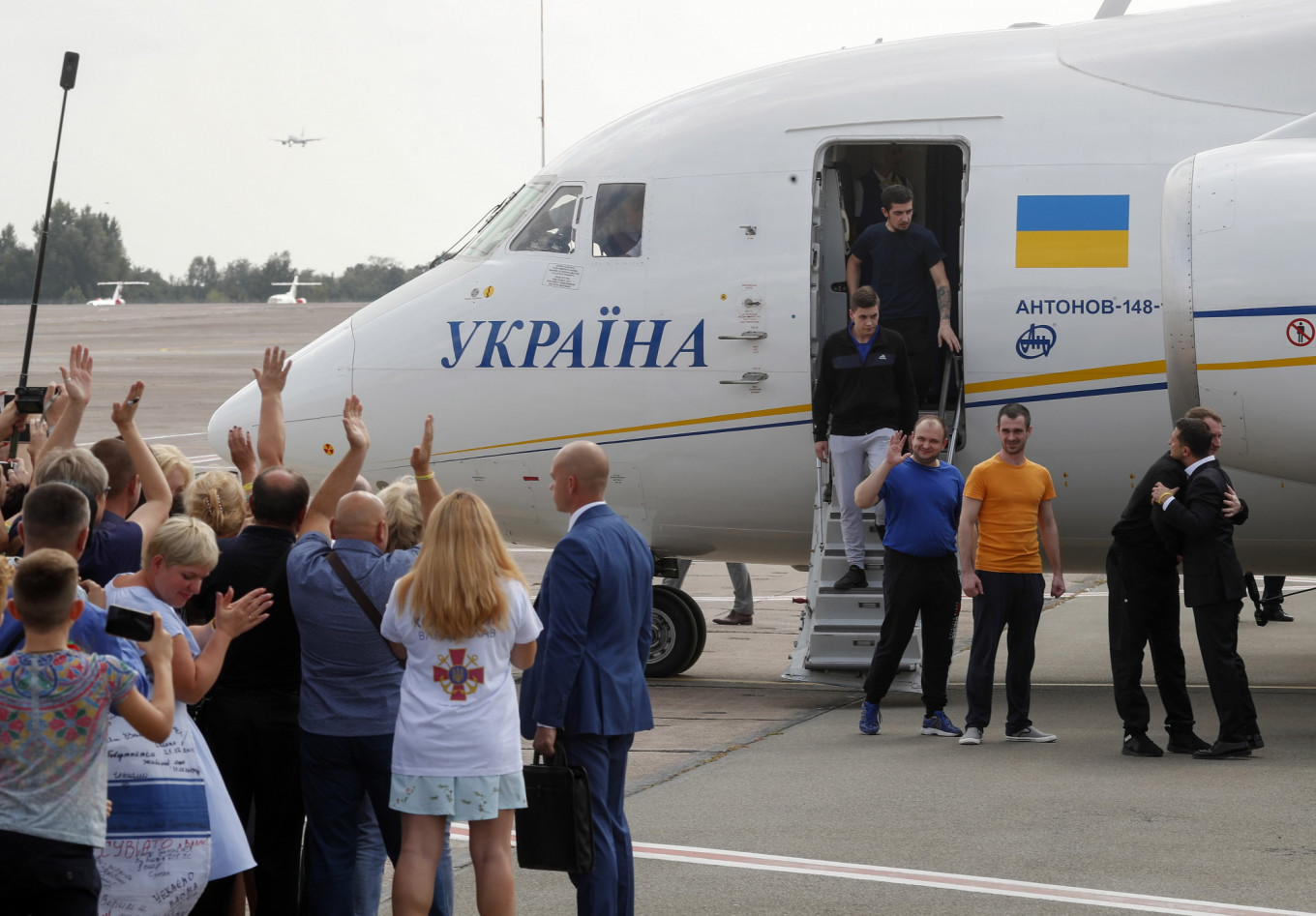 Ukraine and Russia have reached the final stages of an all-for-all prisoner exchange agreement ahead of a key peace summit next month, the RBC news website reported Thursday.

Russia and Ukraine swapped 35 prisoners each in September, a move that appeared to presage a thaw in relations that have been frozen since Moscow annexed Crimea in 2014. Kiev and Moscow said afterward that the sides were working on a fresh prisoner swap ahead of a four-way peace summit on the eastern Ukraine conflict set for Dec. 9.

Ukraine is ready to hand over 250 prisoners in exchange for 100 prisoners held by pro-Russian rebels in eastern Ukraine, RBC cited four unnamed sources familiar with the negotiations as saying.

“The lists have already been agreed and approved,” one of the sources was quoted as saying. “The legal stage is coming to an end.”

The new prisoner swap could be adopted when the leaders of France, Germany, Russia and Ukraine meet in Paris on Dec. 9, a source close to the Ukrainian president told RBC. Still, the source close to Volodymyr Zelenskiy and an unnamed negotiator cautioned that the exchange depends on the outcome of the four-way summit.

The conflict between pro-Russian rebels and Ukrainian troops in the Donbass has killed 14,000 people since it broke out in 2014, according to the United Nations.