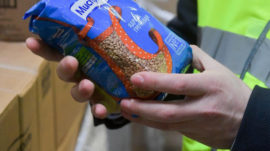 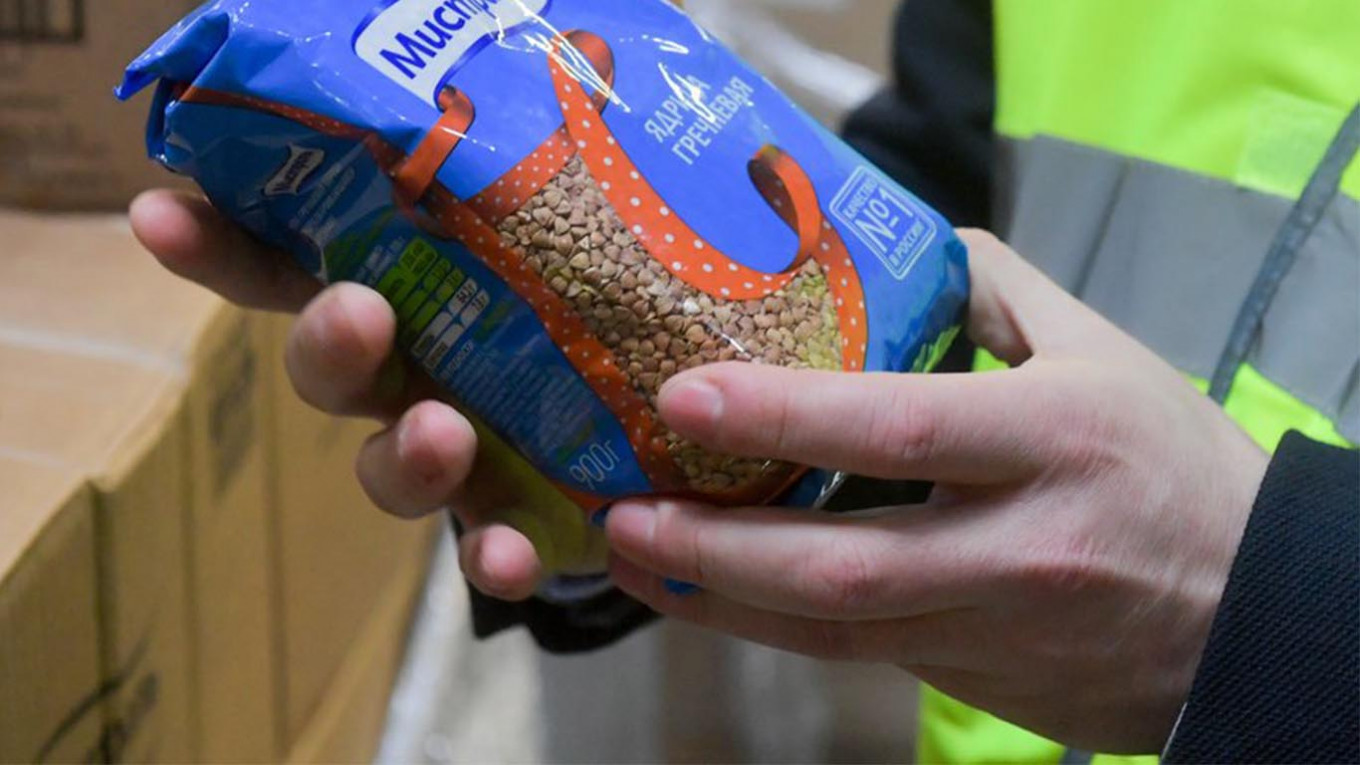 Russia’s antitrust agency said it has uncovered signs of price-fixing in the buckwheat market amid the country’s panic-buying spree fueled by the coronavirus pandemic, news agencies reported Friday.

Alongside toilet paper, buckwheat has been a staple of choice for Russian shoppers to stockpile as the number of Covid-19 cases has climbed, with sales of buckwheat jumping 66% on March 9-15 compared to the same period last year. The Federal Anti-Monopoly Service said it has received more than 600 complaints of price gouging on food products including buckwheat over the past week.

“There are elements of complicity between manufacturers who tried to behave in bad faith,” Artemyev was quoted by the state-run RIA Novosti news agency as saying.

If suspicions of price-fixing are proven, he said the buckwheat producers could face up to six years in jail.

Average wholesale prices for buckwheat jumped by 27% in February and March compared with December and January, the Vedomosti business daily reported Saturday. This follows an almost doubling in the price of the traditional staple between March 2019 and March 2020, according to the outlet.

With Sports On Hold, Russia’s Gamblers Bet on CoronavirusSpend an Evening at the Bolshoi