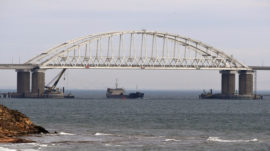 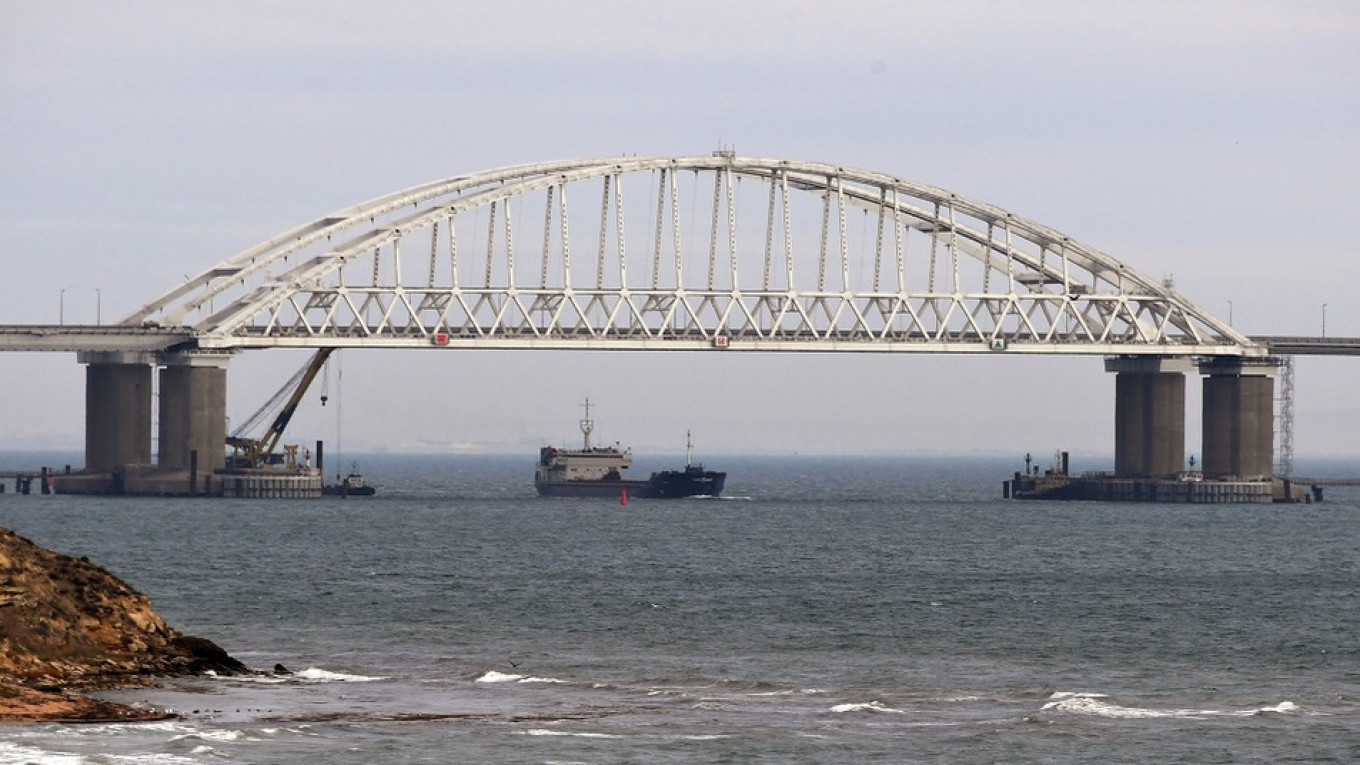 Sweden, Estonia, Lithuania and Ukraine have called on Russia to ensure that Kiev keeps its freedom of navigation in the sea bordering Russia, annexed Crimea and Ukraine.

The four countries issued the joint statement in support of Ukraine’s sovereignty Tuesday a week after Russia returned three Ukrainian ships it had captured in the Kerch Strait near Russian-annexed Crimea last November. The strait is the only outlet for major Ukrainian ports and cities on the Sea of Azov, and Kiev argues that Moscow cannot deny it passage through the waterway.

The Swedish, Estonian, Lithuanian and Ukrainian foreign ministers said they “call on Russia to comply with its international commitments by ensuring unhindered access to Ukrainian ports in the Sea of Azov, and by allowing freedom of navigation.”

The foreign ministers also said they recognized Russia’s return of the three captured Ukrainian vessels, according to the text published by the Ukrainian foreign ministry.

The countries issued the statement during President Volodymyr Zelenskiy’s visit to Tallinn and ahead of a four-way peace summit on eastern Ukraine set for Dec. 9 in Paris, Estonian media reported.

The leaders of France, Germany, Russia and Ukraine plan to meet in an attempt to advance efforts for a peaceful resolution to the conflict that has killed 14,000 people since 2014.