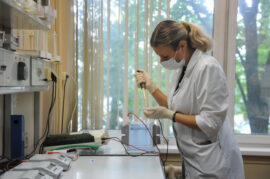 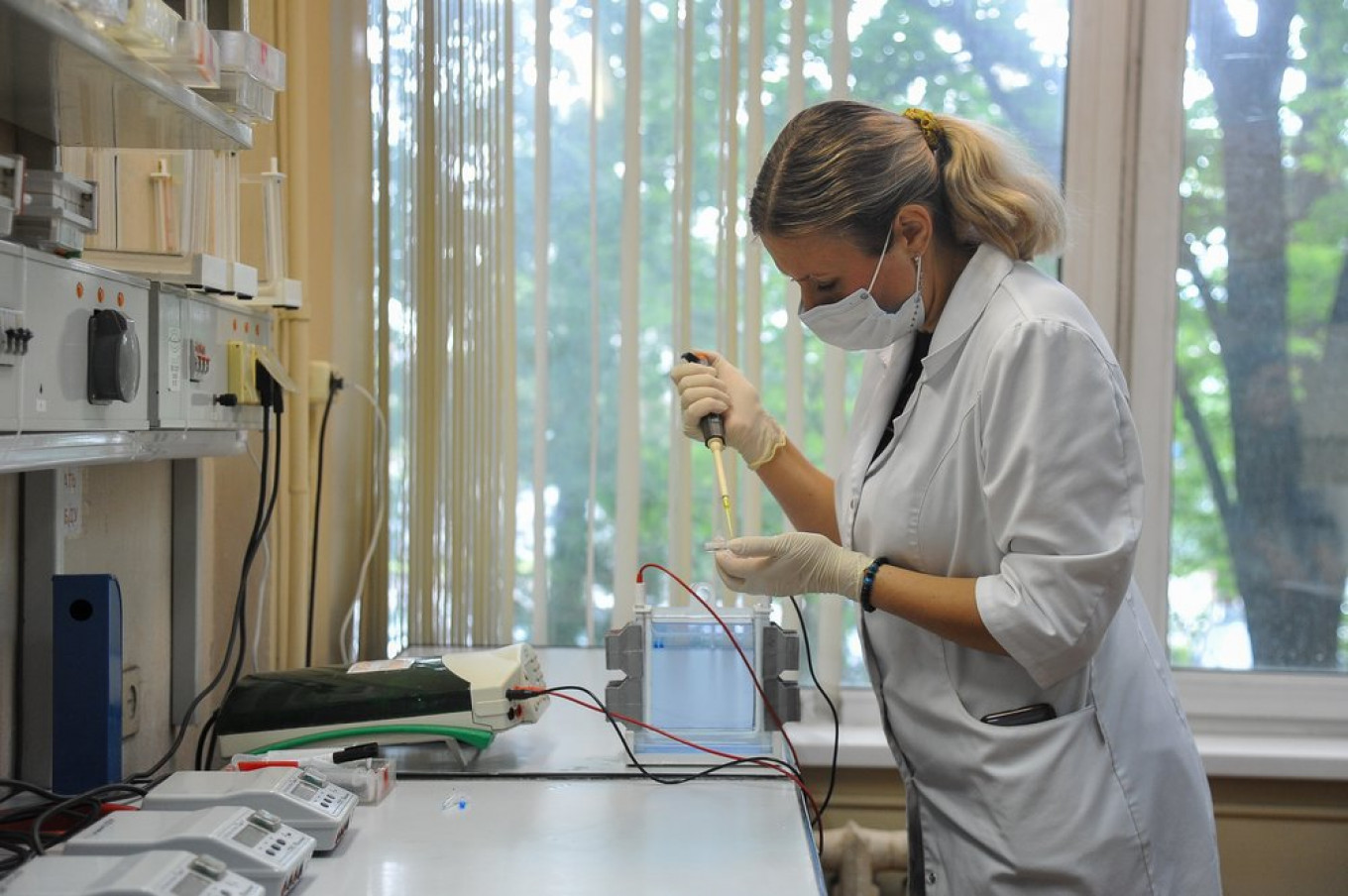 Russia said Wednesday that it plans to begin production of two “promising” coronavirus vaccines in September and October as Moscow races to develop a formula before Western countries.

At a meeting chaired by President Vladimir Putin, Deputy Prime Minister Tatyana Golikova singled out two vaccines under development by a research institute in Moscow and a lab in Siberia.

“Today there are two vaccines that are the most promising,” Golikova said.

Production of the first, which is being tested by the Moscow-based Gamaleya institute and the defence ministry, is set for September, Golikova said.

Another vaccine being developed by the Vektor State labratory near the Siberian city of Novosibirsk should be launched in October, she added.

Russia, which has the world’s fourth-largest coronavirus caseload, hopes to be the first country to produce a vaccine.

Scientists in the West have raised concerns about the speed of development of Russian vaccines, suggesting that researchers might be cutting corners after coming under pressure from the authorities to deliver.

Russian President Vladimir Putin on Wednesday said it was important to achieve a finished product in a “careful and balanced way.”

“One should be absolutely certain in a vaccine,” he said.

Kirill Dmitriev, the head of Russia’s sovereign wealth fund which is financing the Gamaleya trials, said the country hoped to be the first to approve a vaccine.

“It’s a Sputnik moment,” he told U.S. broadcaster CNN, referring to the launch in 1957 of the world’s first space satellite by Russia.

“Russia will have got there first,” Dmitriev forecast.