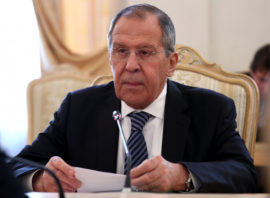 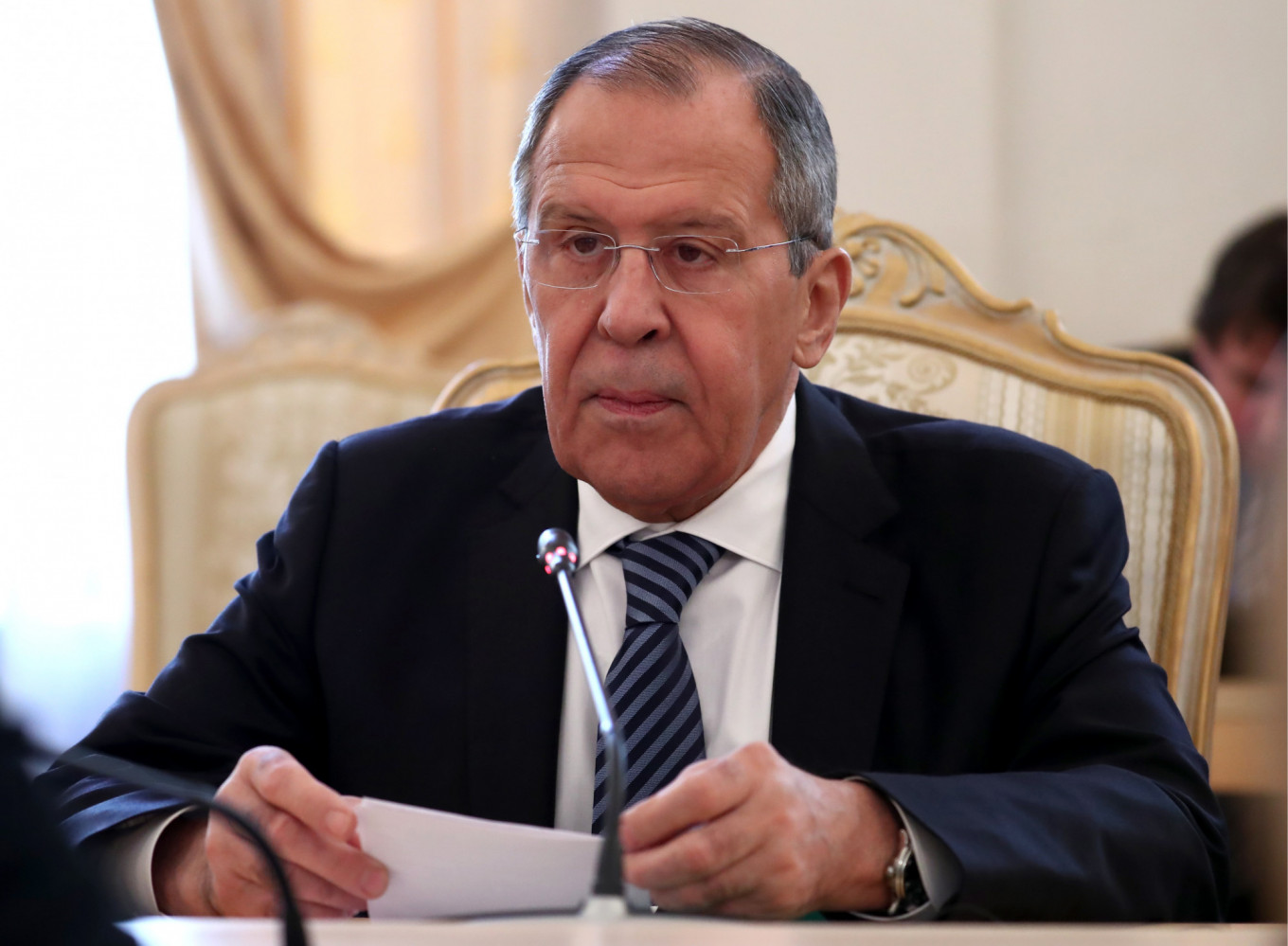 Lavrov also condemned what he called the United States’ “interference” in Venezuela’s internal affairs as a breach of international law, adding that dialogue between all political forces is required in the Latin American country.