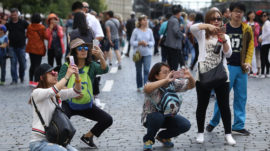 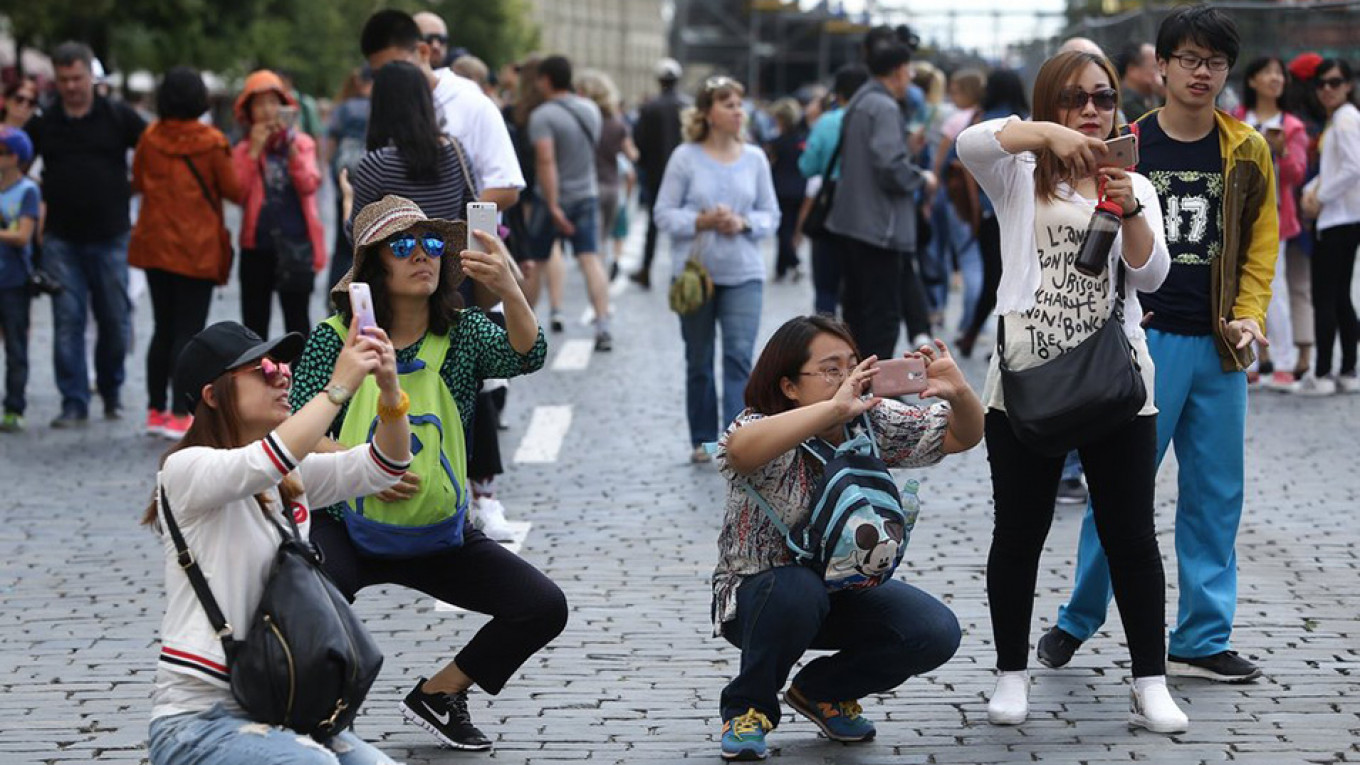 Russia has introduced visa-free travel for Chinese tour groups and hired Chinese-speaking staff at airports and train stations to accommodate growing tourist numbers from the country of 1.4 billion. Officials say they expect an influx of 15 percent more tourists in 2019 after Russia hosted the FIFA World Cup last summer.

The numbers pointed to an increase of 10 percent from 3.8 million inbound tourists in 2017, according to the FSB’s tally.

China accounted for the largest number of visitors — 1.26 million — a 14.5 percent increase from 2017, according to the FSB’s press service.

Germany and South Korea also increased their numbers by 10.5 percent and 45 percent each, contributing the second and third-most visitors at 451,400 and 342,300 tourists respectively.