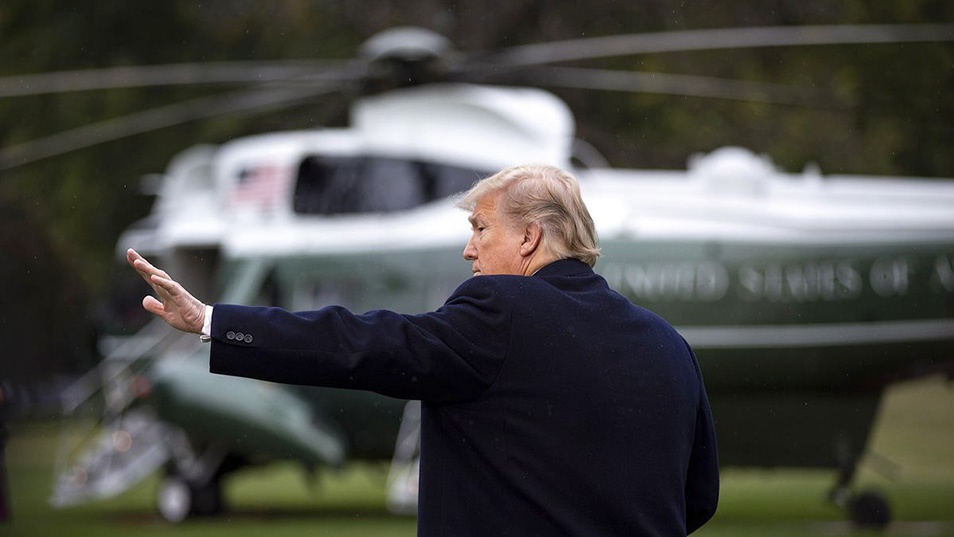 Russia welcomed an offer by U.S. President Donald Trump to renegotiate a landmark nuclear missile pact after he quit the agreement, while cautioning that it’s received no specific proposals yet.

“We saw President Trump’s statement about the possibility of a new treaty, which should include other countries,” Russian Deputy Foreign Minister Sergei Ryabkov told reporters in Moscow on Thursday. “When our American colleagues actually get to the point where they give us something concrete, we will look at this with interest and I hope in a positive way.”

Trump said in his State of the Union address on Tuesday that the U.S. may be open to negotiating another agreement to replace the 1987 Intermediate-Range Nuclear Forces Treaty, one that could include China as well as Russia. The U.S. gave Russia written notice on Monday of its decision to withdraw from the Cold War-era accord, which bans deployment of short and medium-range missiles.

Russia Would Be Open to U.S. Proposals for New Nuclear Pact, Minister Says

The U.S. decision to withdraw from the INF treaty after accusing Russia of violating the pact, has fueled growing tensions between Washington and Moscow, and raised the threat of a renewed missile build-up in Europe.

Ryabkov also warned that time is running out to begin talks on extending the other key nuclear weapons accord between Russia and the U.S., the New START treaty, before it expires in 2021.

Negotiations must be wrapped up by the end of the year, before the U.S. enters a new campaign period for the 2020 elections, said Ryabkov, who expressed alarm at what he described as assurances by U.S. officials that there’s still plenty of time to resolve the issue.