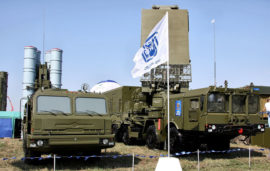 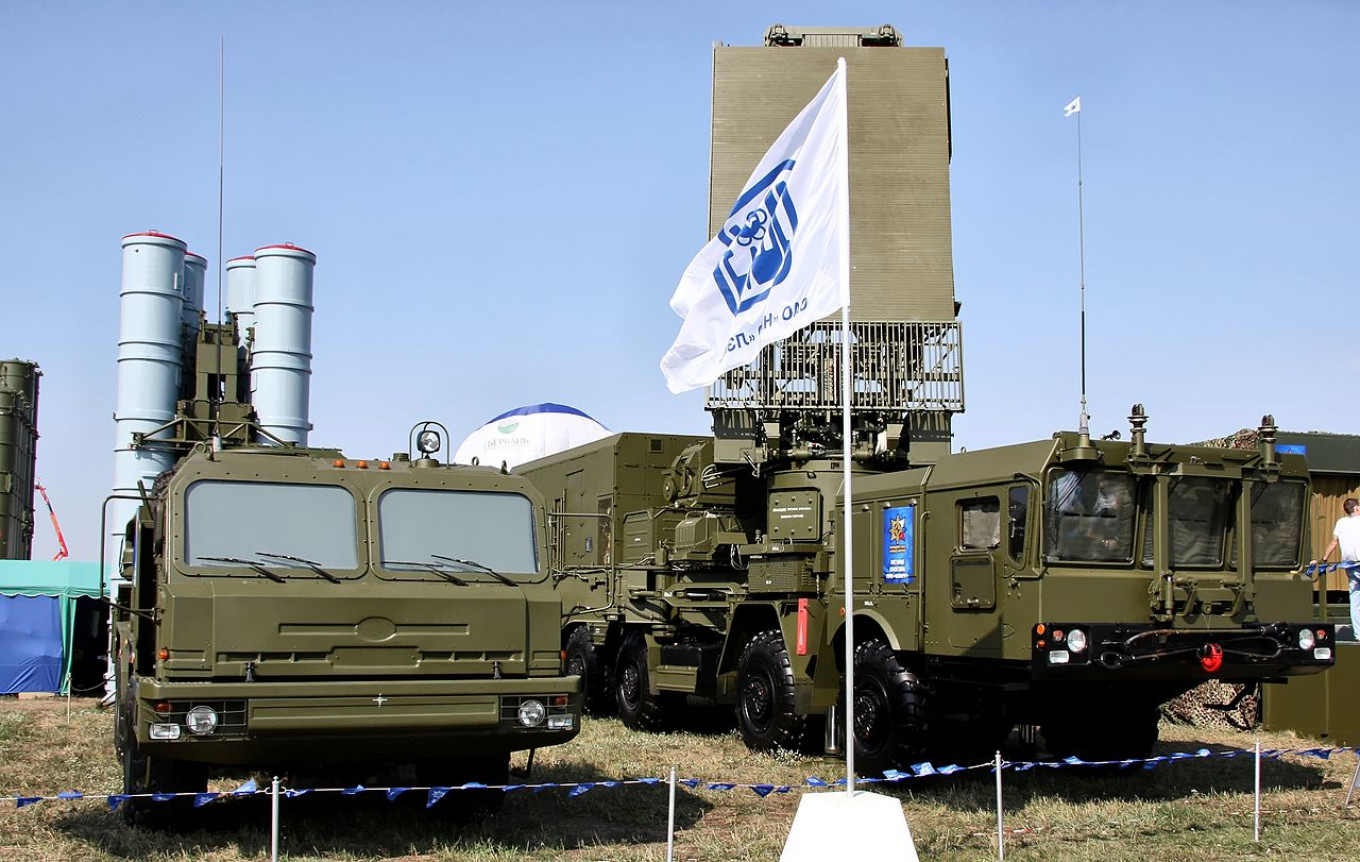 Russia said on Tuesday it plans to deliver its S-400 missile defense systems to Turkey in July, setting the clock ticking on a U.S. threat to hit Ankara with sanctions if it goes ahead with a deal that has strained ties between the NATO allies.

Turkey and the United States have sparred publicly for months over Ankara’s order for the S-400s, which are not compatible with the transatlantic alliance’s systems.

Washington has threatened to remove Turkey from its F-35 fighter jet program unless it drops the deal, and has set its own deadline of July 31. If Ankara accepts delivery of the S-400s, that would trigger U.S. sanctions that could prolong Turkey’s economic recession and prompt a re-evaluation of its 67-year membership of NATO.

Turkey said that a U.S. House of Representatives’ resolution on Monday condemning the S-400 purchase and urging sanctions was unacceptably threatening.

Later on Tuesday in Moscow, Kremlin aide Yury Ushakov told reporters: “The agreements reached between Russia and Turkey are being fulfilled on time in the given context. There are no bilateral problems.”

Asked if the surface-to-air missiles will be delivered in July, he said: “Yes, that’s what we plan somehow.”

The comments came days after the head of Russian state conglomerate Rostec, Sergei Chemezov, said Moscow would start delivering the S-400s to Turkey in two months. Turkish officials have said the delivery could take place as soon as June.

The U.S. resolution, introduced in May and entitled “Expressing concern for the United States-Turkey alliance,” was agreed in the House on Monday.

It urges Turkey to cancel the S-400 purchase and calls for sanctions if Ankara accepts their delivery. That, the resolution said, would undermine the U.S.-led transatlantic defence alliance.

In response, Turkey’s Foreign Ministry said on Tuesday that its foreign policy and judicial system were being maligned by “unfair” and “unfounded” allegations in the resolution.

“It is unacceptable to take decisions which do not serve to increase mutual trust, to continue to keep the language of threats and sanctions on the agenda and to set various artificial deadlines,” it added in a statement.

President Tayyip Erdogan’s government faces a balancing act in its ties with the West and Russia, with which it has close energy ties and is also cooperating in neighboring Syria.

The United States is also pressuring Turkey and other nations to isolate Iran, including blocking oil exports.

U.S. officials said on Monday the training of Turkish pilots on F-35 fighter jets had come to a faster-than-expected halt at an air base in Arizona, as Ankara’s involvement was wound down over the S-400 controversy.

“We rarely see it in foreign affairs, but this is a black and white issue. There is no middle ground. Either Mr. Erdogan cancels the Russian deal, or he doesn’t,” Eliot Engel, chairman of the House Committee on Foreign Affairs, said on the House floor on Monday.

“There is no future for Turkey having both Russian weapons and American F-35s. There’s no third option,” he said.

Turkey appeared set to move ahead with the S-400 purchase despite the U.S. warnings. Erdogan said last week it was “out of the question” for Turkey to back away from its deal with Moscow.

Separately, credit ratings agency Fitch said on Tuesday that any U.S. sanctions would have a “significant impact” on sentiment around the Turkish lira, which has sold off since late March in part due to the spat with Washington over the missile defense system.

“If sanctions are imposed, it would be relatively mild and… the direct impact would be minimal. However, the impact on sentiment could be significant,” said Paul Gamble, senior director and head of emerging Europe at Fitch Ratings.

Putin Was Personally Involved in Decision to Free Detained Journalist, Publisher Says$70M Worth of Cocaine Seized at Russian Port