Russia Will Hold Major Test of Its Strategic Missile Forces 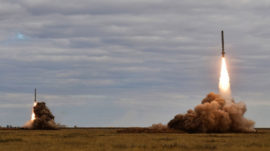 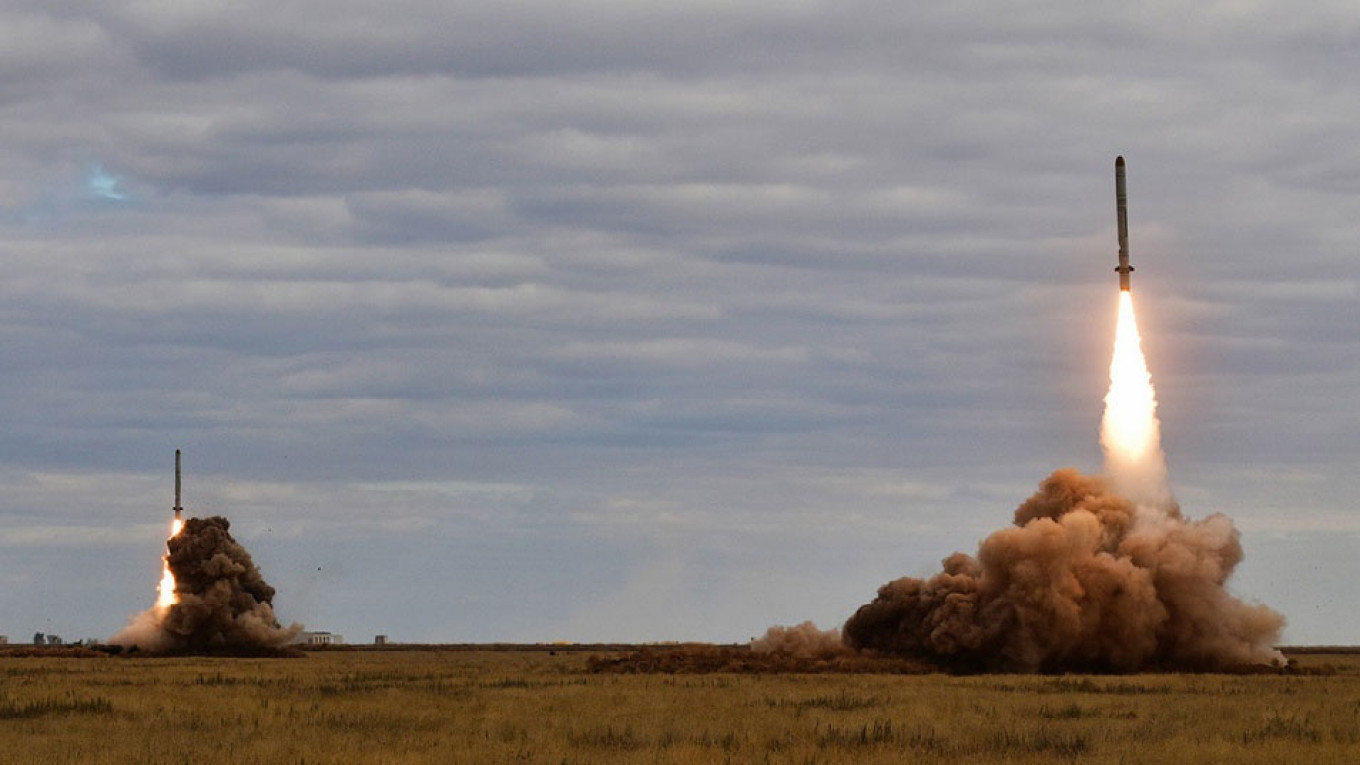 Russia announced on Monday it would hold a large test of its Strategic Missile Forces that will see it fire ballistic and cruise missiles from the land, sea and air this week.

The exercise, from Oct. 15-17, will involve around 12,000 military personnel, as well as aircraft, including strategic nuclear bombers, surface ships and submarines, Russia’s Defense Ministry said in a statement.

The drills come at a time when President Vladimir Putin is warning of a burgeoning arms race spurred by the unraveling of a key arms control treaty, something he blames on the United States. Washington rejects that and says Russia is the one who has flouted its arms control commitments.

The aim of this week’s exercise is to test the readiness of Russia’s command structure and how efficiently its orders are carried out, the Defense Ministry said.

Missiles will be fired on military testing ranges in Russia’s Far East and at remote locations in its Far North.

Russia’s Northern Fleet will be involved, the ministry said, saying the naval part of the exercise would cover the Barents, Baltic, Black, Caspian and Okhotsk seas.

PhosAgro, Ma’aden and RDIF Agree to Work Together to Ensure Global Food Security Through the use of Eco-Friendly FertilizersRussian Prison Warden Faces Probe After Video Surfaces of Inmate Being Beaten