Russia Would Be Open to U.S. Proposals for New Nuclear Pact, Minister Says 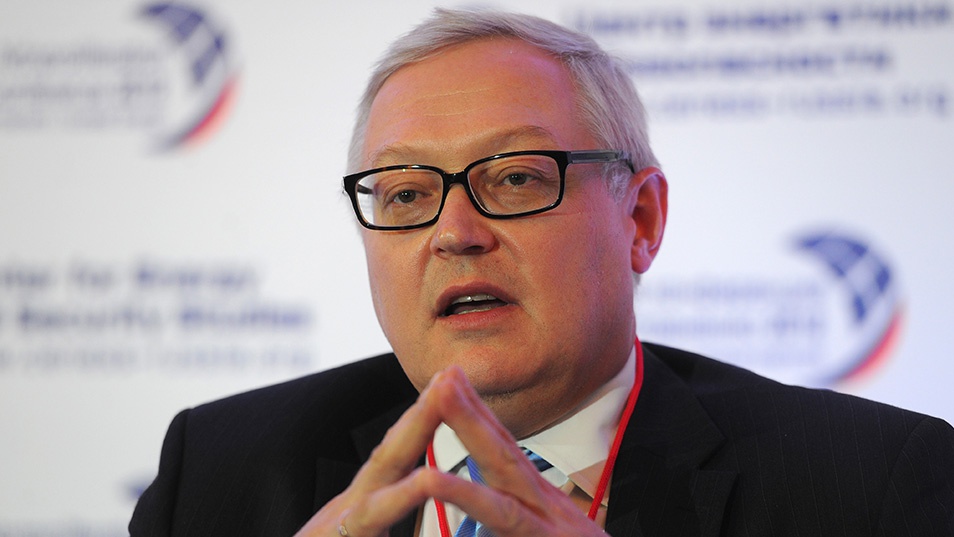 Russia would be prepared to consider new proposals from the United States to replace a suspended Cold War-era nuclear pact with a broader treaty that includes more countries, Deputy Foreign Minister Sergei Ryabkov said on Thursday.

Russia suspended the Intermediate-range Nuclear Forces (INF) treaty at the weekend after Washington announced it would withdraw in six months unless Russia ends what it says are violations of the pact, allegations rejected by Moscow.

The 1987 treaty eliminated the medium-range missile arsenals of the world’s two biggest nuclear powers, but leaves other countries free to produce and deploy them.

“We of course saw the reference in president Trump’s statement to the possibility of a new treaty that could be signed in a beautiful room and that this treaty should also include other countries as its participants,” Ryabkov said.

“We look forward to this proposal being made concrete and put on paper or by other means…” Ryabkov said at a news conference in Moscow.

Ryabkov said the United States had not sent Moscow any concrete proposals for a new pact.