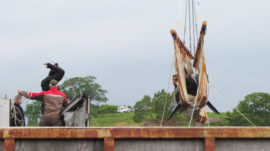 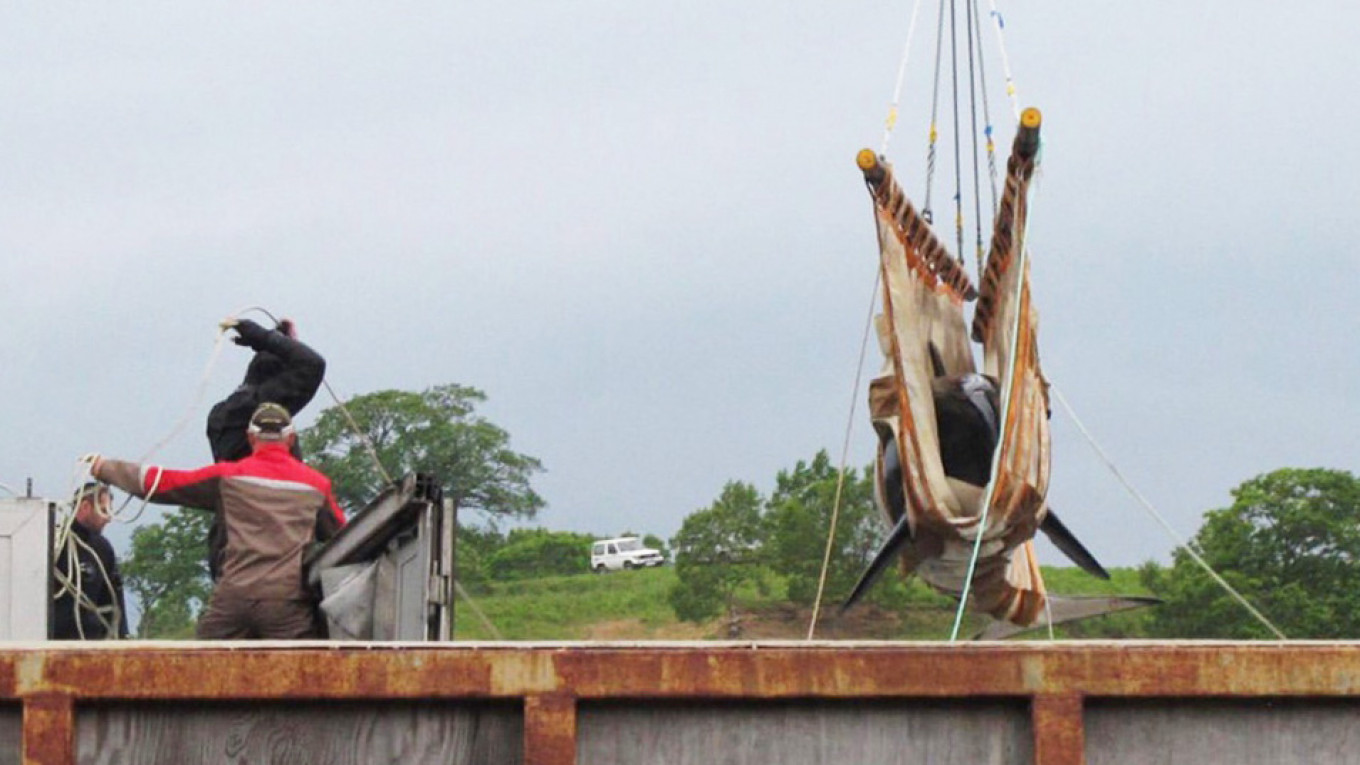 Russian authorities have violated an agreement to allow animal rights activists to oversee the release of captive whales back into the wild on Thursday, Greenpeace Russia has said.

Russia began last month the release of almost 100 captive whales, caught last year for commercial sale, with the return of two killer and six beluga whales to their natural habitat near the Pacific. Despite environmental groups’ claims that the practice risks the animals’ lives, research scientists vowed to continue releasing the whales in batches every two weeks.

Thursday’s transportation of three more whales is, like the first round, being conducted without outside observation, Greenpeace Russia said in an online statement.

“The secret release and [the research scientists’] unwillingness to share the details of the animals’ release, [which is being] followed by the entire world, raise concerns… and speculation,” Greenpeace environmentalist Roman Vazhenkov said.

The Russian Research Institute for Fisheries and Oceanology which is handling the releases told The Moscow Times that the whales’ release was open to all, but that observers were required to view the release from afar.

“The animals would become stressed if there were strangers,” the institute’s press secretary, Alexei Smorodov, said. “There is a hill from which everything is visible. Journalists and film crews were there. … There were no violations on our part.”

The plight of the animals, which were kept in Russia’s Far East in cramped enclosures likened by Russian media to a whale “prison,” sparked an international outcry and prompted the Kremlin to intervene.

But the animals’ release — which saw them transported for six days across 1,800 kilometers — has been criticized by Greenpeace and international scientists. They said the process had been rushed, conducted in secret and may have put the animals at risk of dying.