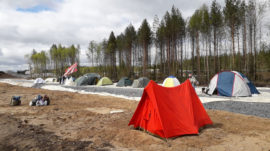 Protesters rallying against plans to build a landfill in northern Russia for Moscow’s waste have said they expect the authorities to tear down their camp amid the latest escalations this week, Russian media reported.

Residents of Arkhangelsk region have for months demonstrated against the controversial $162 million landfill designed to take in Moscow’s garbage. Moscow City Hall was reported to have pledged to halt activities at the disputed landfill site in the abandoned village of Shiyes mid-June. 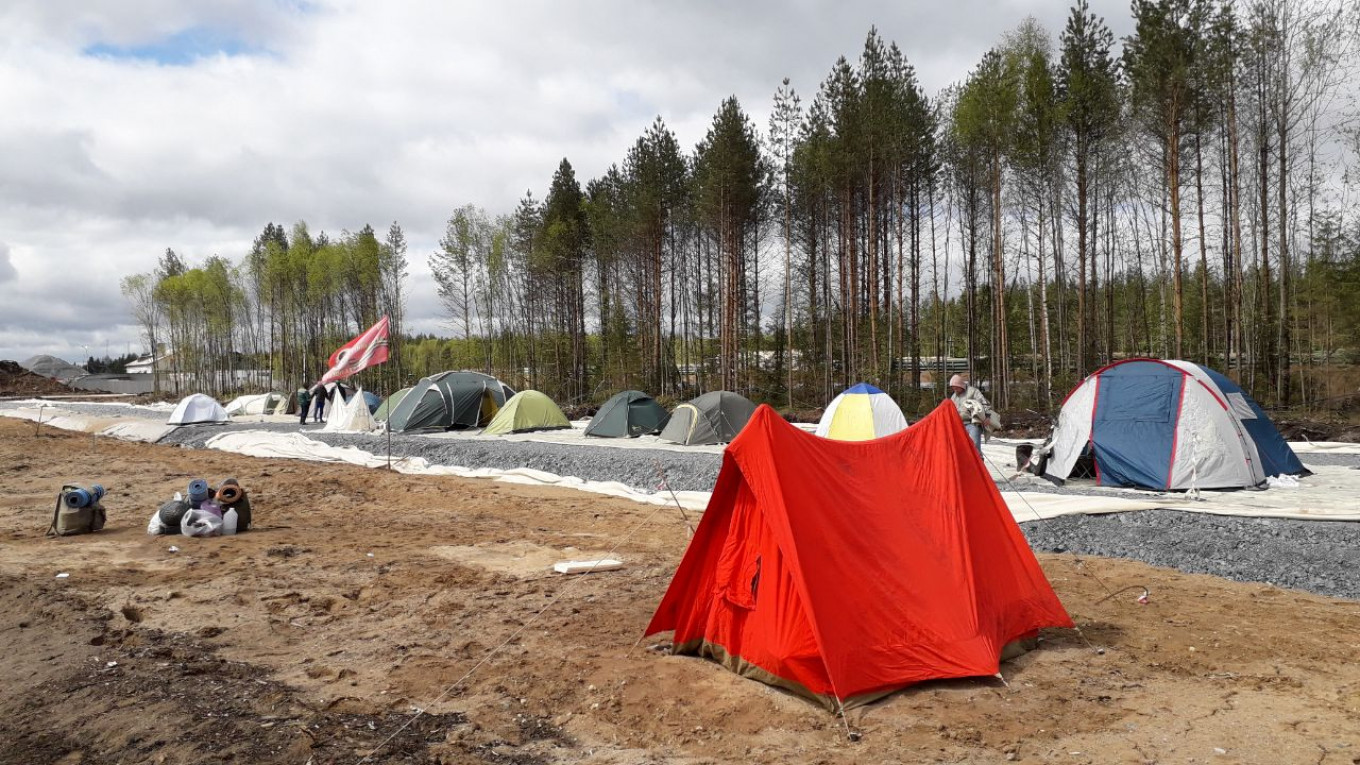 Three people were hospitalized on Monday after attempting to stop construction workers from unloading building materials, the 7×7 news website reported. The news outlet is running a live blog from the protest site on Thursday.

Four protesters were taken into custody during clashes with riot police and private security guards on Wednesday, the Znak.com news website reported, citing activists. The OVD-Info police-monitoring website said five people had been taken into custody. 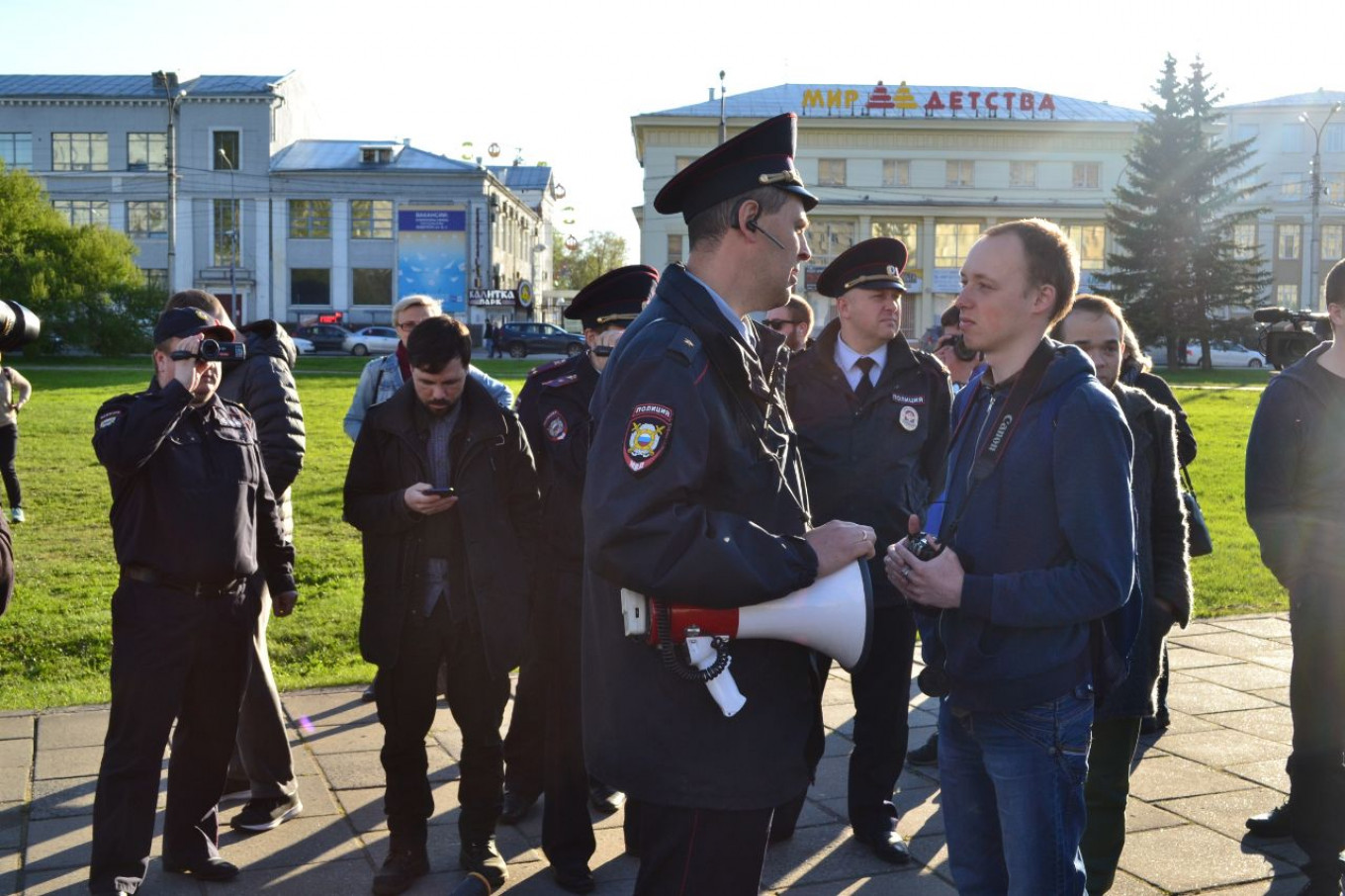 Other clashes, detentions and fines have been reported in Shiyes throughout the week.

Residents in 26 regions across Russia have staged protests against Moscow’s efforts to redirect the 6.6 million tons of waste it produces annually.