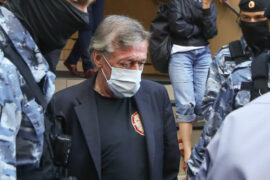 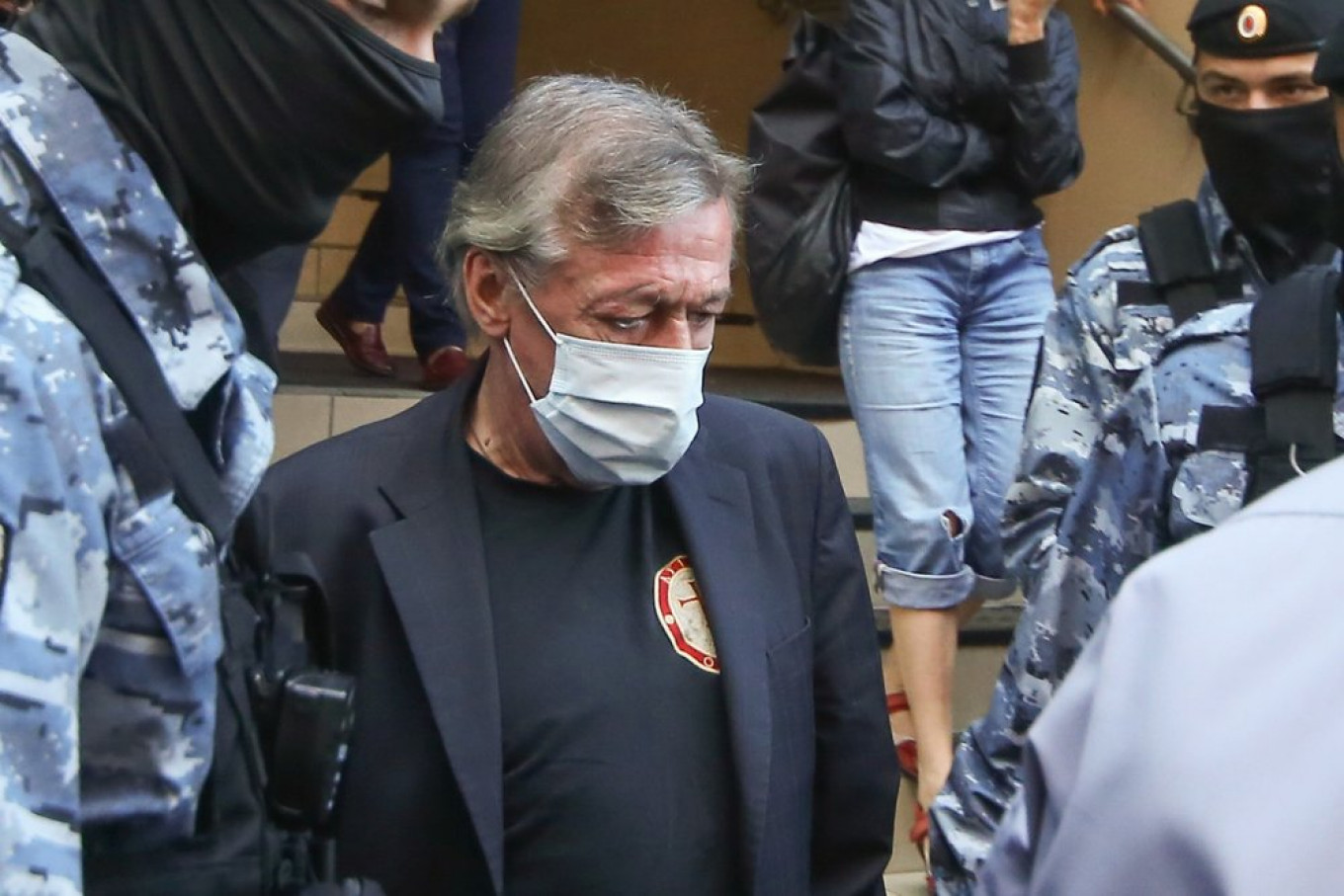 Mikhail Yefremov, a well-known Russian actor who cultivated an image of a jolly drunk throughout his 30-year career, was sentenced to eight years in jail Tuesday for driving drunk and killing a van driver in a head-on crash this summer.

Yefremov’s jailing follows a whirlwind trial over the June 8 crash in central Moscow that received widespread coverage in the Russian media.

“Yefremov committed a traffic accident in a state of alcoholic intoxication, which caused a person’s death by negligence,” judge Yelena Abramova said, according to Interfax.

Prosecutors had sought an 11-year jail sentence for the killing of van driver Sergei Zakharov.

Yefremov’s fans gathered outside the courthouse, chanting “Mikhail is not guilty” while celebrities and other cultural figures broke through the crowd to attend the sentencing hearing.

Yefremov had changed his account of events multiple times during the trial, at one point claiming to have lost his memory and alleging that he may have been in the passenger seat on the night of the crash.