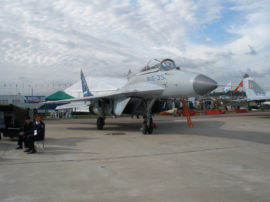 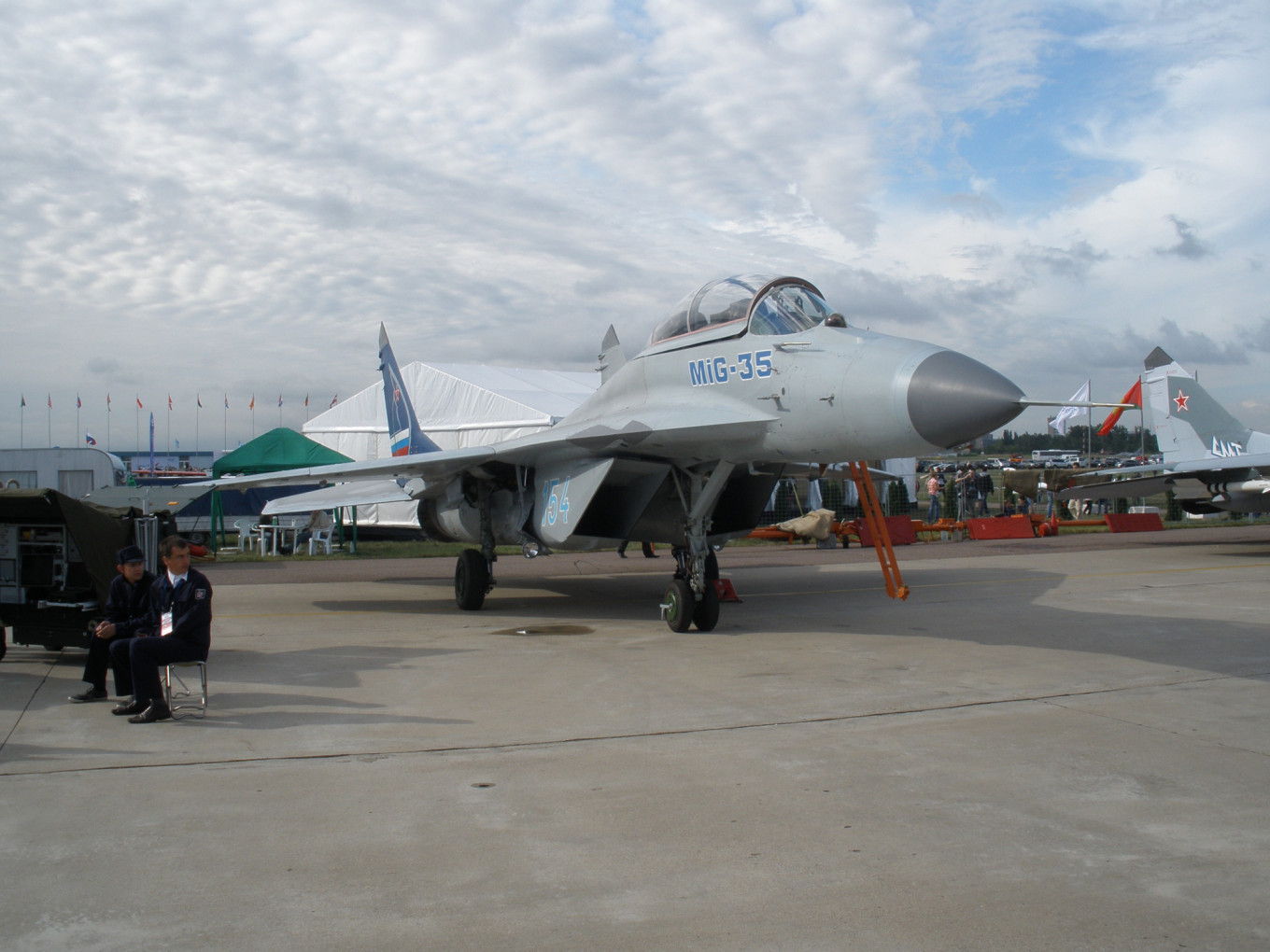 Russia’s Air Force has received its first delivery of two MiG-35 fighter jets, the corporation that manufactures the jets has said.

Air Force commander-in-chief Viktor Bondarev in 2017 announced the Defense Ministry’s plans to replace its entire fleet of light fighters with the MiG-35, a modernized version of the ship-based MiG-29K fighters which Russia has used in Syria.

“The first two aircraft have already been transferred to the Air Force for testing,” Ilya Tarasenko, general director of MiG, told the state-run RIA Novosti news agency on Monday.

The remaining four planes will be delivered by the end of the year, Tarasenko said. MiG expects to sign a new contract with the Defense Ministry for the planes, he added.