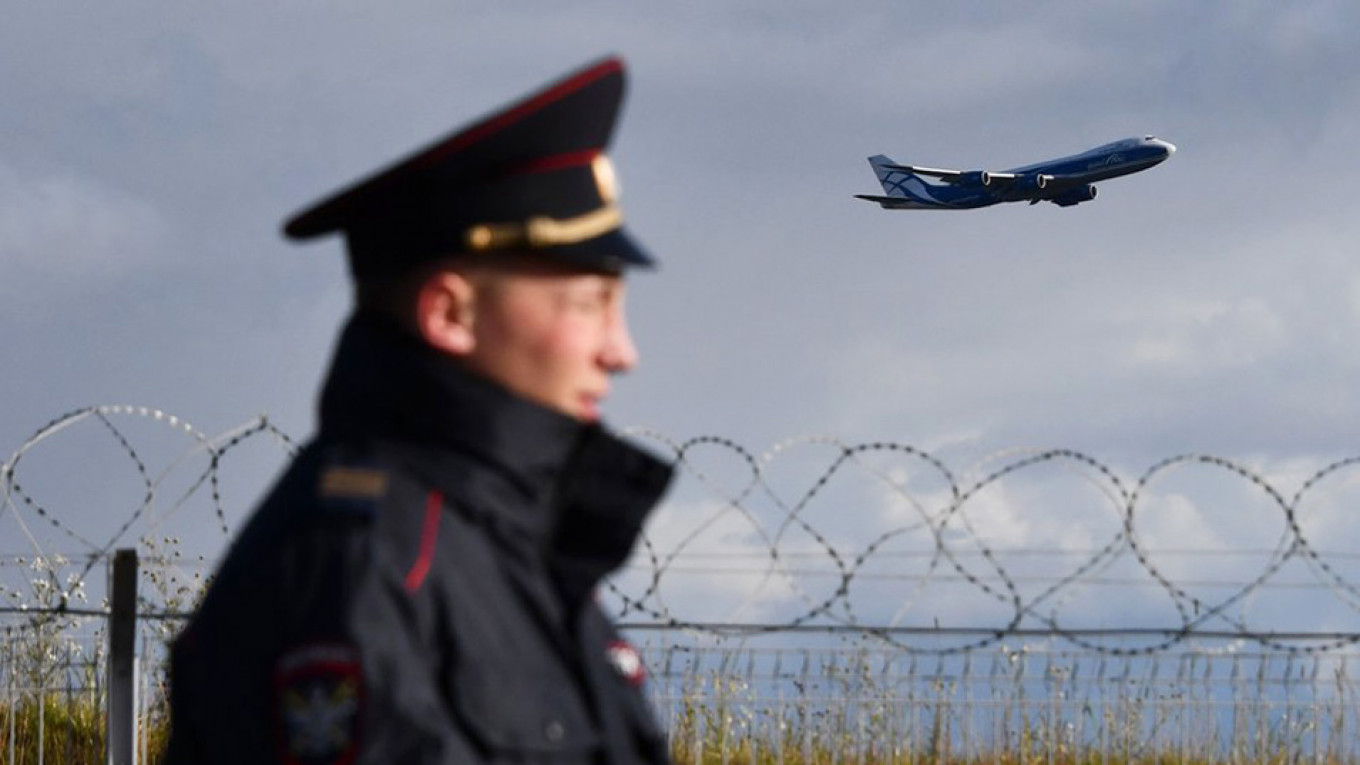 Russian airlines are demanding the government compensate them for three months of losses from suspended flights to Georgia as the neighboring countries move toward resuming the schedule, the Kommersant business daily reported Friday.

President Vladimir Putin ordered the temporary ban of passenger flights from Russia to Georgia following an outbreak of unrest in Tbilisi triggered by the visit of a Russian lawmaker in June. The Russian government promised at the time to compensate airlines for their losses.

A number of Russian airlines have sent letters to the Russian government valuing their lost profits at 1.3 billion rubles ($20 million).

“I’m sure our relevant departments [in the] government are holding discussions with the companies,” RBC quoted Kremlin spokesman Dmitry Peskov as saying later Friday during his daily press briefing.

Foreign Minister Sergei Lavrov said last week “it would be right” to restore direct flights to and from Russia and Georgia.

Peskov also said Friday that Georgians had reacted negatively to Lavrov’s recent meeting with his Georgian counterpart, and that the flights will resume “when there’s a suitable moment.”

Georgia hopes that Russian flights will resume soon and the Russian government sees “no obstacles to reviewing” the ban, the pro-Kremlin newspaper Izvestia reported Friday.

Russia and Georgia fought a short war in 2008. Moscow and Tbilisi have not had diplomatic ties since, and Russia went on to recognize the independence of two breakaway Georgian regions, South Ossetia and Abkhazia, where Russian troops are now garrisoned.