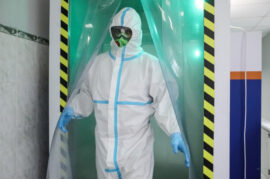 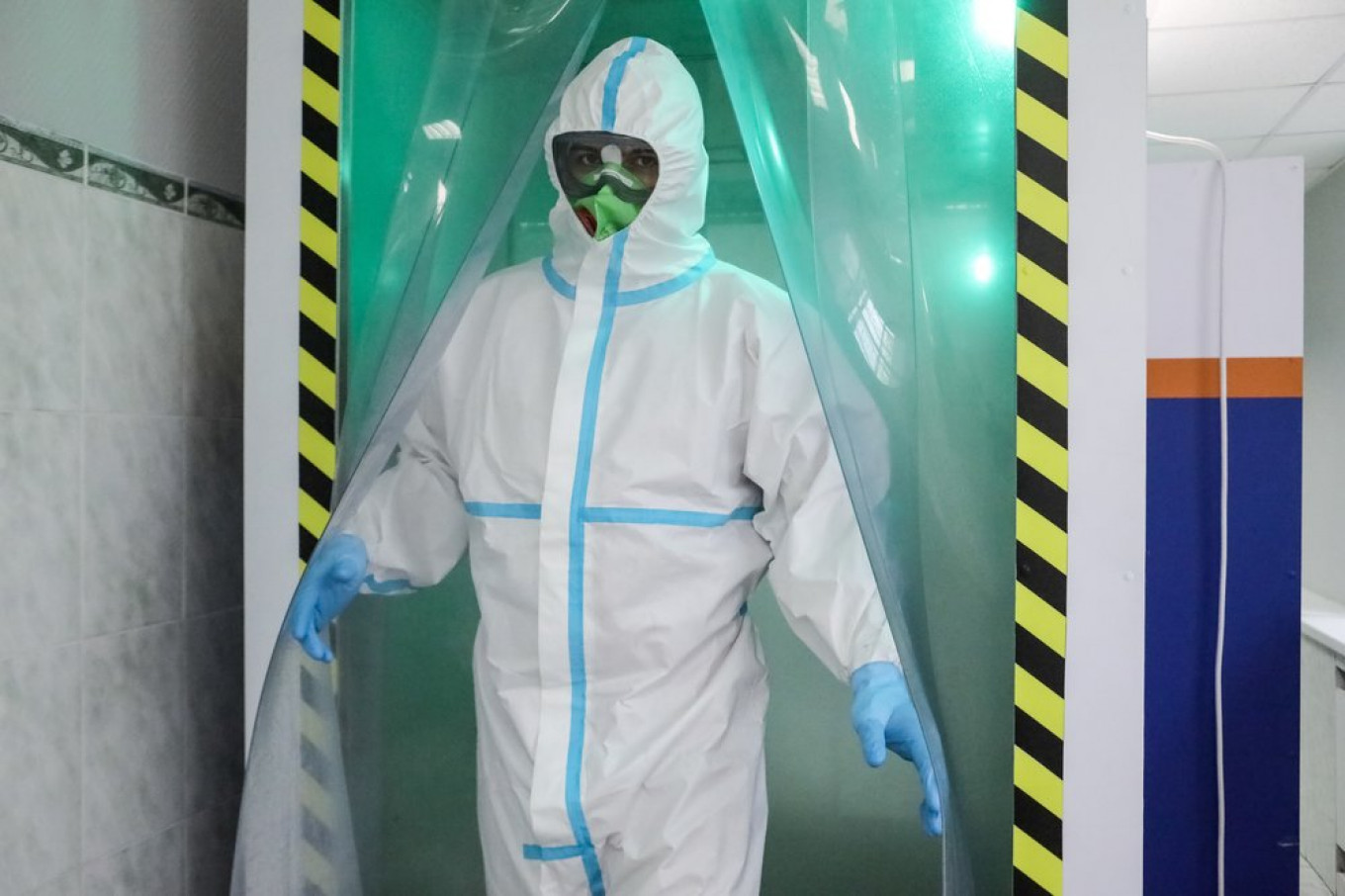 The mayor of the Russian Arctic city of Norilsk on Monday announced his resignation after accusing regional officials of massively underreporting coronavirus figures.

Rinat Akhmetchin, mayor of the Siberian city located 300 kilometers (186 miles) north of the Arctic Circle, announced his departure during a briefing.

His resignation came as President Vladimir Putin on Monday boasted that Russia’s virus situation is improving and numbers of cases and deaths are far lower than in many European countries.

He claimed that there had been 832 confirmed cases in Norilsk while the regional health ministry gave the figure of 293.

He also complained hospitals lacked staff and patients were waiting for hours in corridors, the Siberian news site reported.

Akhmetchin said Monday that he resigned after regional officials at a meeting put the blame on him for failings.

“I didn’t lie and I never wanted to lie, all the information I gave came from official sources,” said the 55-year-old who has headed the city since 2017.

The regional health ministry said Monday that there have been 436 cases of coronavirus confirmed by testing in Norilsk.

It said the situation in Norilsk “had stabilized” in the last week and there were enough hospital beds.

Built on permafrost, Norilsk is one of the northernmost cities in the world. For more than a month each year, the sun never rises. It had many Gulag prison camps in the Soviet era.

Lockdown measures have been extended till Aug. 9 over the whole of the Krasnoyarsk region, one of the worst-hit.

The Norilsk mayor was already under pressure as he faces a criminal charge of negligence over a fuel spill near the city last month that saw thousands of tonnes of diesel leak into soil and waterways.

He faces up to six months in prison if convicted over the spill, which environmentalists say is the largest to have ever hit the Arctic region.

Norilsk is a highly polluted city and the leak was from a power plant owned by a subsidiary of Norilsk Nickel metals giant.