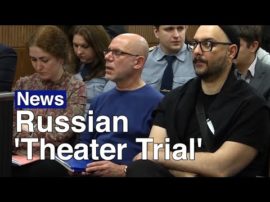 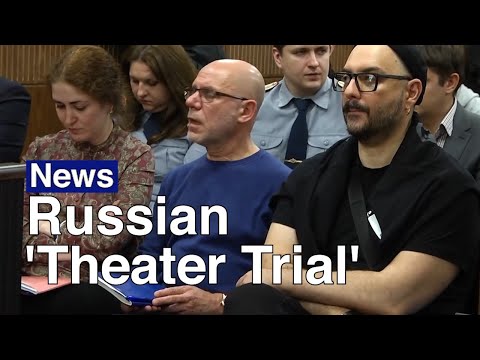 A verdict will be reached on June 26 in the so-called “theater trial.”

Four people, including director Kirill Serebrennikov, have been accused of embezzlement.

The case has drawn controversy as critics say the case is a political set-up.