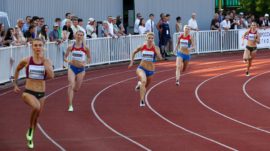 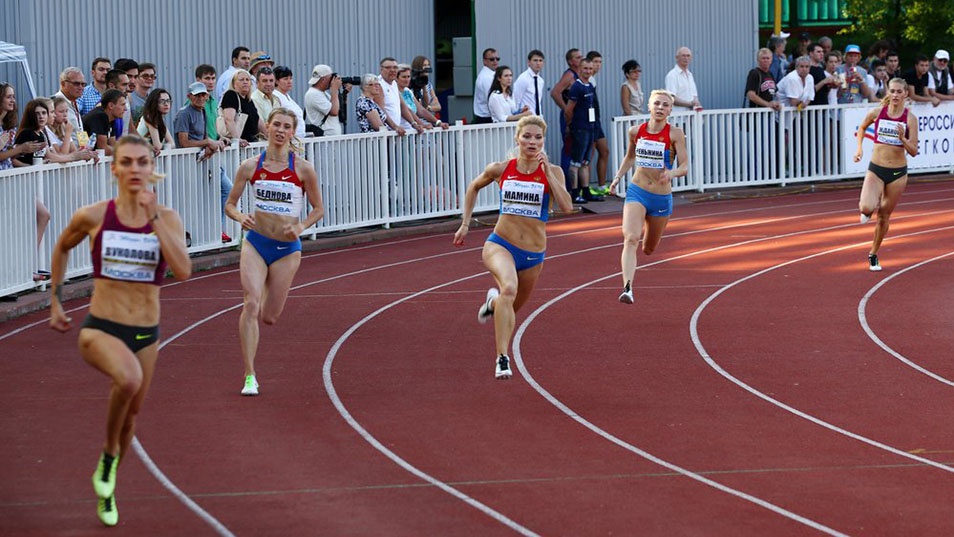 Russia’s athletics federation said on Friday it would withdraw its appeal against the decision by the global athletics governing body IAAF to prolong its suspension over evidence of state-sponsored doping.

The federation had filed an appeal against at the Court of Arbitration for Sport (CAS) in September against IAAF’s decision to extend the ban, imposed in November 2015.

The federation said its withdrawal of the appeal was linked to the World Anti-Doping Agency (WADA) decision this week not to suspend RUSADA, Russia’s anti-doping agency, despite Moscow missing a deadline to hand over laboratory data.

For the Russian athletics federation to be reinstated, the Athletics Integrity Unit must confirm it has been given access to data and samples from the former Moscow anti-doping laboratory. WADA said this month it had retrieved the laboratory data.

Doping-Clock Ticking on Russia as WADA Prepares for Report

The federation must also cover legal costs and the cost of IAAF investigations before the ban can be lifted.

“I’m convinced that at this time we must concentrate our efforts on negotiations and communication with IAAF regarding the reinstatement of the Russian athletics federation, and not waste time and effort on judicial processes,” federation president Dmitry Shlyakhtin said in a statement.

The Court of Arbitration for Sport told Reuters on Friday it had not been notified that the federation wanted to withdraw its appeal.

The IAAF did not immediately reply to a request for comment.

Although the federation remains suspended, several Russian athletes, including 2015 world champion hurdler Sergey Shubenkov, have been cleared to compete internationally as neutrals after demonstrating they are training in doping-free environments.

The IAAF’s next Council meeting is set to take place March 10-11 in Doha.