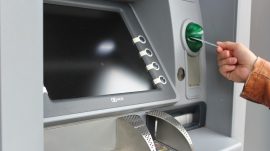 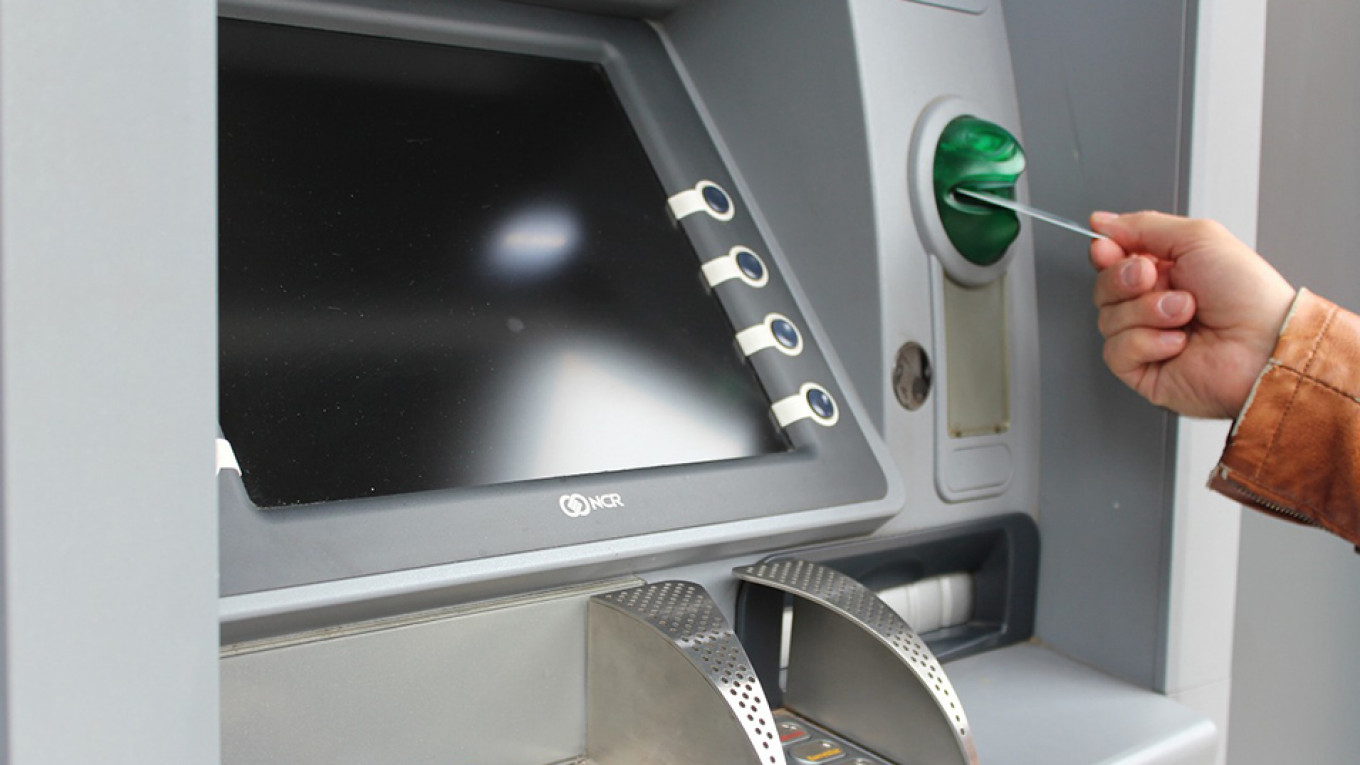 At least 40,000 ATMs in Russia operated by at least four major banks accept counterfeit bills, resulting in tens of thousands of dollars in theft, according to the Kommersant business daily.

The issue reportedly affects 40,000 ATMs made by a single manufacturer, the U.S.-based NCR Corp, out of the 135,000 ATMs that accept cash in Russia.

NCR’s ATMs accept fake bills because of software issues with the manufacturer’s bill validator, Kommersant cited an unnamed source familiar with the situation as saying Thursday. The manufacturer is aware of theft cases involving at least four Russian banks, the source added.

NCR has stopped servicing outdated ATM models that are more than two years old and recommends that banks update their stock, according to the publication’s sources.

At least 800,000 rubles ($12,000) worth of counterfeit bills were reported last week to have been inserted into UniCredit Bank’s ATMs. Previous reports said that Sberbank accepted 5 million rubles ($75,000) in St. Petersburg last year.

The Credit Bank of Moscow’s ATMs were said to have accepted more than half a million rubles ($7,500), while Raiffeisenbank’s ATMs have reportedly accepted 120,000 rubles ($1,800).

Earlier this year, the Central Bank entered discussions with the Interior Ministry to impose fines for the production of souvenir banknotes that closely resemble real ones.