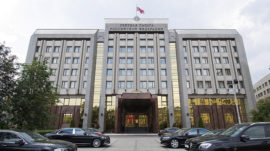 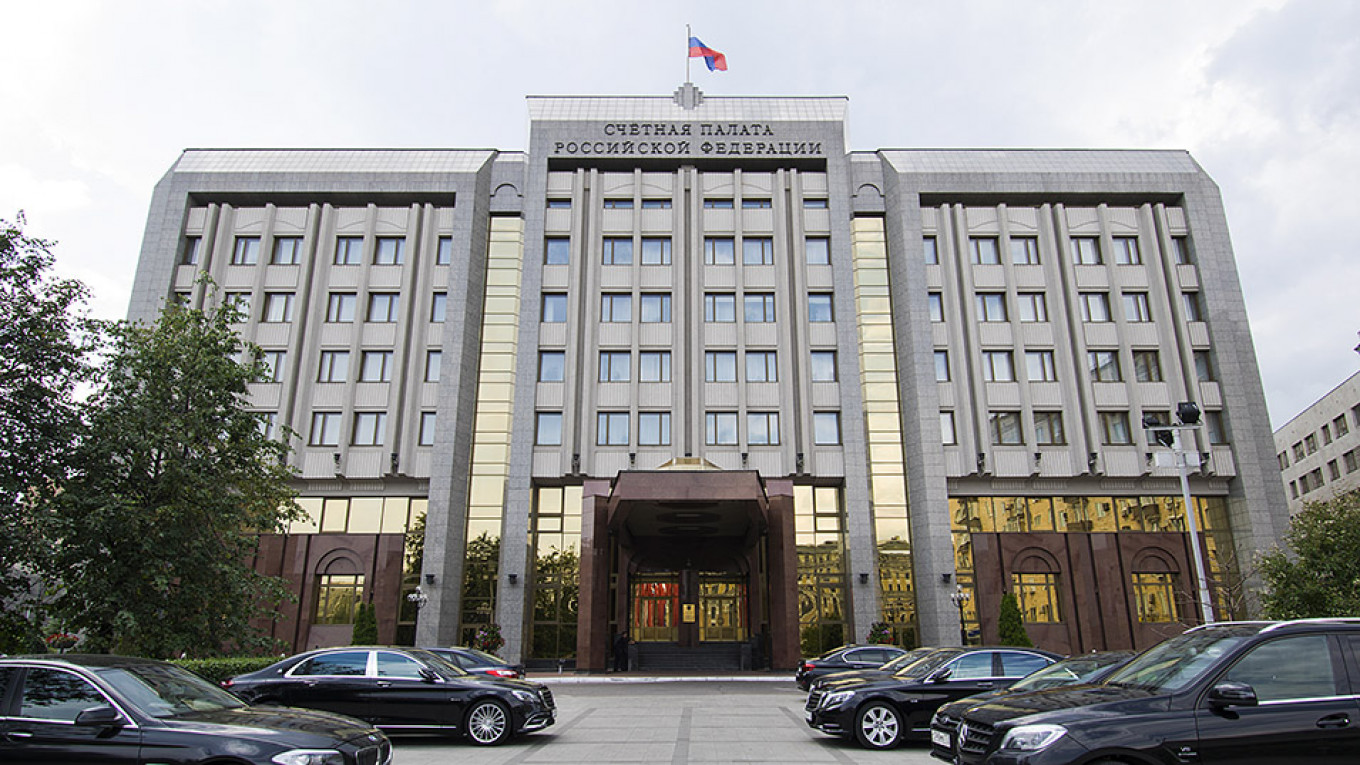 The volume of total violations has decreased substantially from 1.87 trillion rubles in 2017 as detections increased by 43 percent, the RBC news website reported Tuesday.

Procurement accounted for the highest share of budget violations at 294.6 billion rubles, followed by 268.2 billion rubles in forming and implementing the budget, the Audit Chamber said in its annual report published Tuesday.

A total of 40 criminal cases and 85 administrative cases have been launched in connection with the infractions and 7.75 billion rubles returned to the state budget.