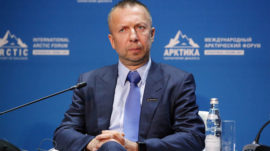 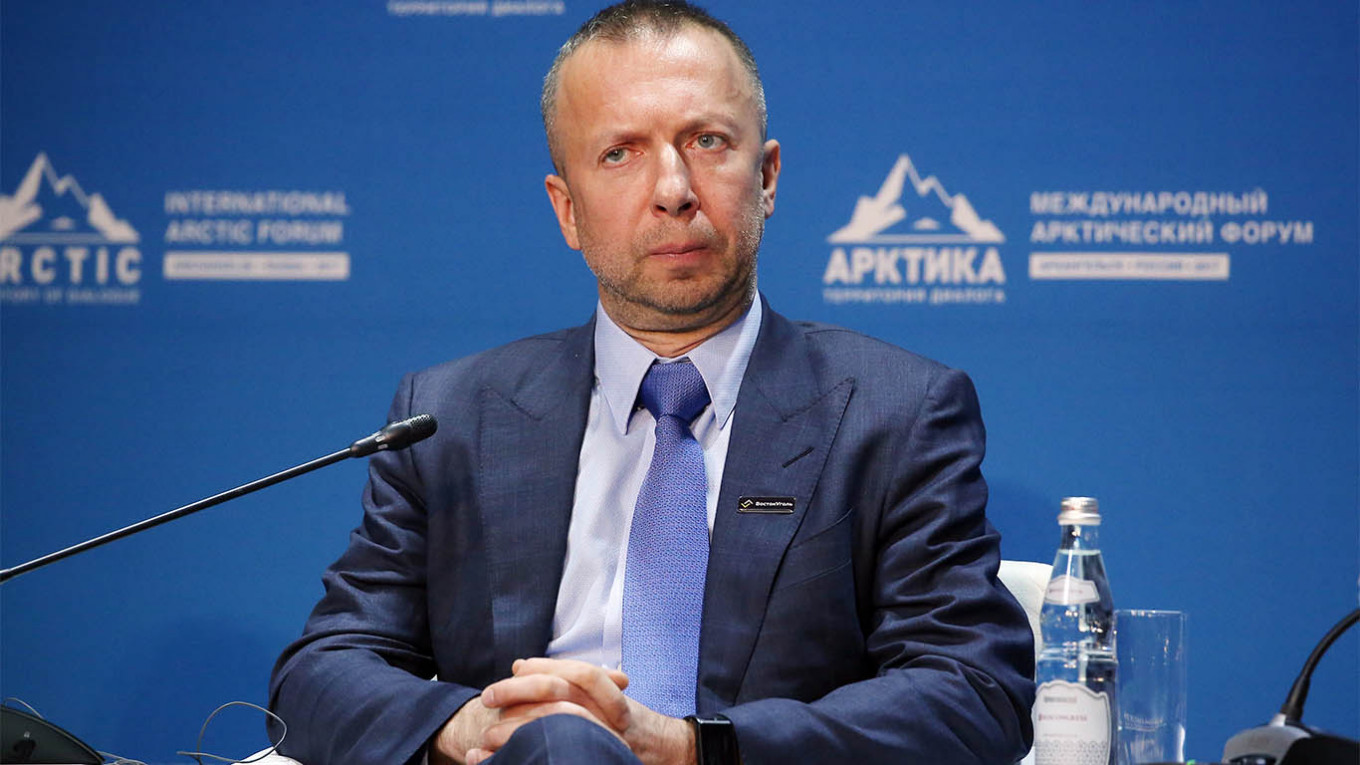 Russian billionaire and coal baron Dmitry Bosov has died by suicide at his home in a Moscow suburb, authorities said Wednesday.

Relatives discovered Bosov’s body with gunshot wounds at his home in the luxury village of Usovo in Moscow’s elite suburb of Rublyovka, the country’s Investigative Committee said in a statement. A Glock pistol was found nearby.

Bosov, 52, ranked 86th in Forbes’ list of the richest Russian billionaires with a $1.1 billion net worth. He was a principal shareholder and chairman of the board of Alltech Group, an investment firm that manages anthracite, coal and other energy and real estate companies.

Alltech expressed condolences to Bosov’s family and close ones.

An unnamed source close to Bosov told the RBC news website that the businessman had been “on edge” recently.

“Since the start of the year, he began transferring all assets to himself [and] laying off employees,” the person was quoted as saying. “It got worse in May, everyone thought he was preparing to sell the assets.”

Another lawsuit, for breach of contract, against the late billionaire was filed in the United States by the employee of a Bosov-controlled investment firm active in the legal marijuana business.

Russia’s Spaceflight Chief With Coronavirus Dies After Sending Off AstronautsCoronavirus in Russia: The Latest News | May 7