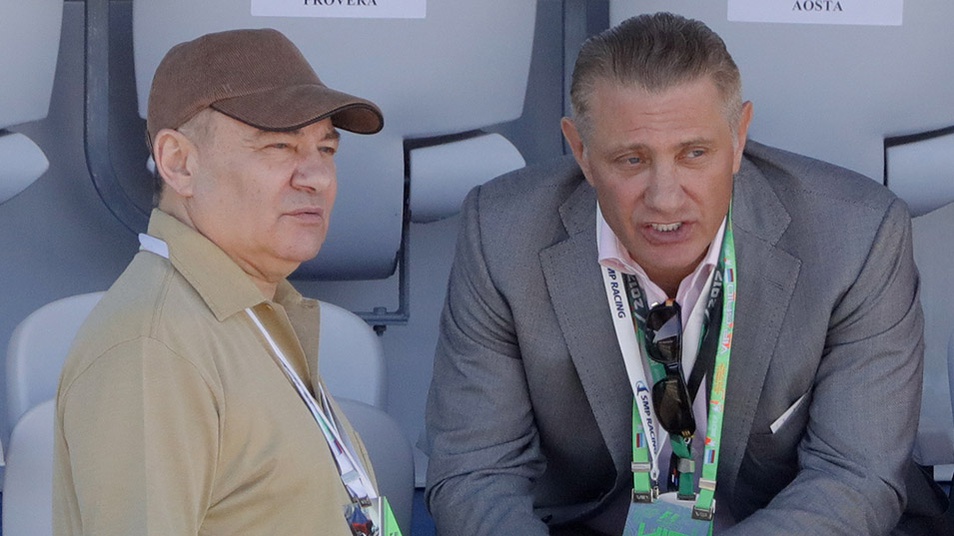 Russian oligarchs Arkady and Boris Rotenberg have been forced by their Swiss bank to sell their private jets on the back of U.S. sanctions, Forbes Russia reports.

The Rotenberg brothers, childhood friends of President Vladimir Putin, were first hit by U.S. sanctions in March 2014 over the annexation of the Crimean peninsula from Ukraine. The sanctions had previously forced aluminum tycoon Oleg Deripaska and Putin’s close associate Gennady Timchenko to give up their Gulfstream executive jets.

The magazine reports that the Credit Suisse lender placed the $25 million and $15 million jets on sale.

“After the sanctions were imposed, the bank unilaterally stopped accepting payments… and later sold the aircraft without notifying the borrower,” Boris Rotenberg’s spokesman was quoted as saying.

“The sale price was determined by the bank independently and was not communicated to the borrower,” he added.

With personal fortunes of $3 billion and $1.2 billion each, Arkady and Boris Rotenberg are listed as Russia’s 40th and 88th richest businessmen.