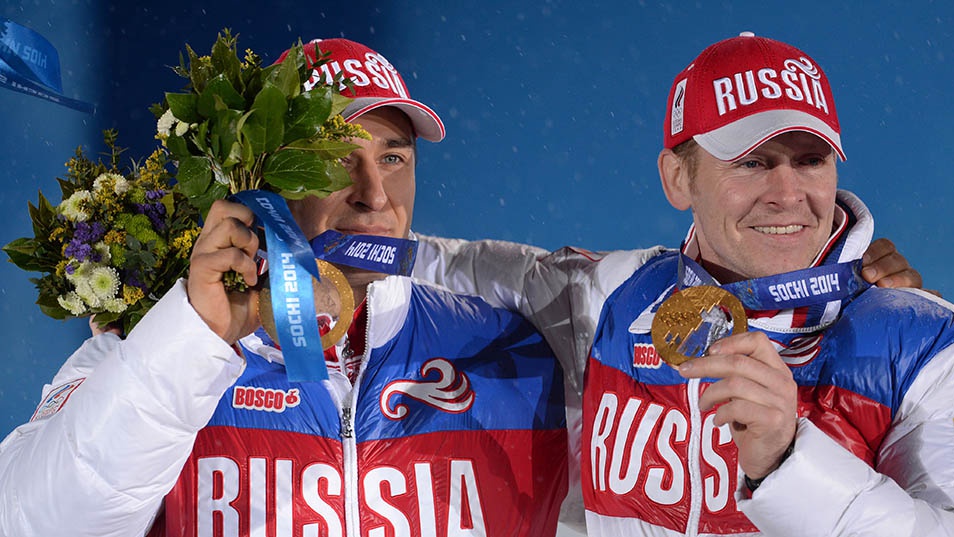 Russian Bobsleigh Federation president Alexander Zubkov said on Tuesday he was temporarily stepping down from his post after being banned from the sport for two years over doping violations.

The International Bobsleigh and Skeleton Federation (IBSF) last week suspended Zubkov from any activities related to the sport for a two-year period.

“I took this step to prevent further possible pressure on our federation, to save our federation’s international status and to save the opportunity for our athletes to perform well and bring the country medals,” he was quoted as saying by TASS news agency.

The former bobsledder who carried Russia’s flag at the opening ceremony of the 2014 Winter Olympics was stripped of his two Sochi gold medals by the International Olympic Committee (IOC) in 2017 on doping grounds.

He appealed to the Court of Arbitration for Sport (CAS), but the court upheld the IOC decision.