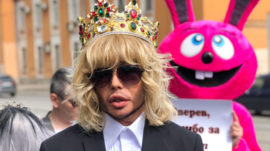 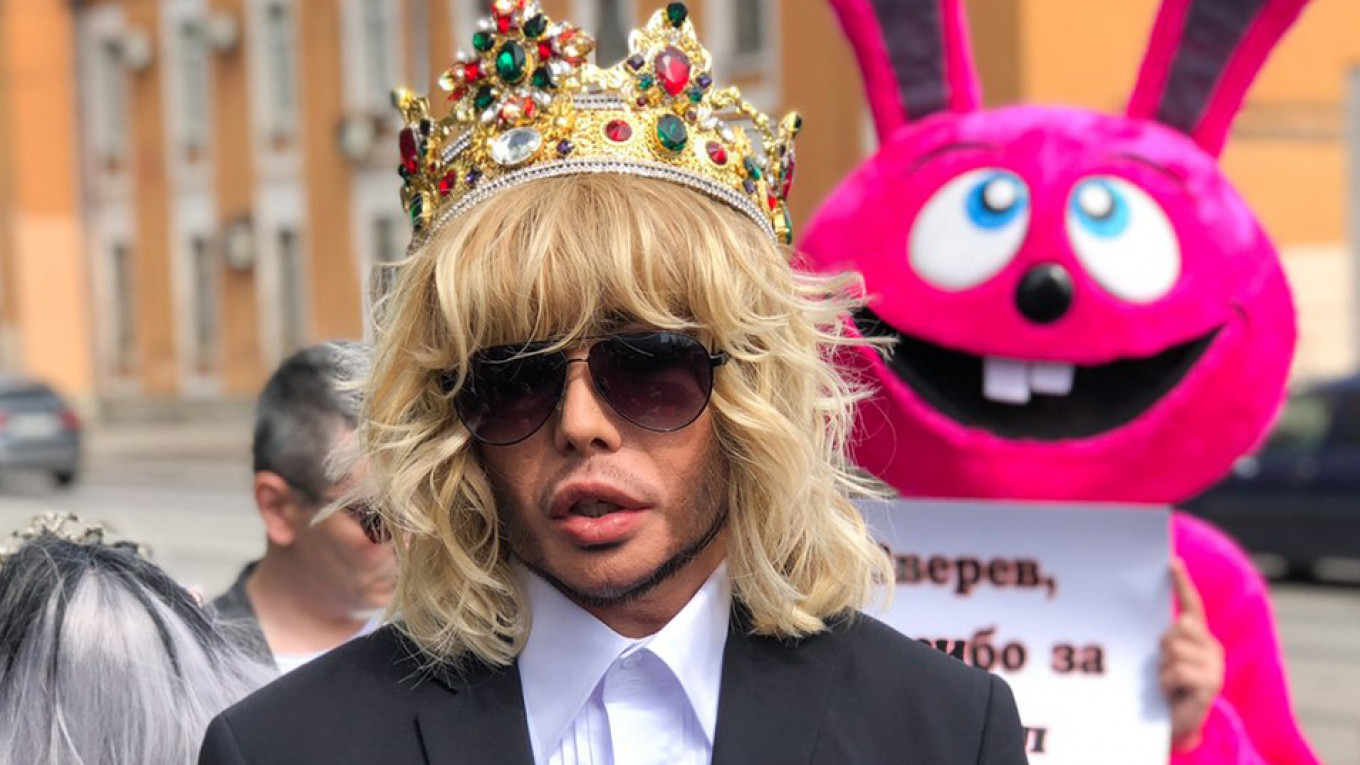 Famous Russian stylist Sergei Zverev has been fined for staging a one-person picket in Moscow against a Chinese bottling plant near his hometown on Lake Baikal earlier this year.

Zverev was described as an “unlikely activist” against the bottling plant in the world’s largest freshwater lake outside a village where he was born 55 years ago. Construction of the controversial plant in Irkutsk region was suspended after the issue gained international attention, an accomplishment that some Russian outlets credited Zverev for achieving.

“The mass construction of plants bottling water for China should be stopped, otherwise it’ll become a global catastrophe for all of humanity,” he said at the time.

On Monday, a Moscow court fined Zverev 15,000 rubles ($230) for his protest on Red Square against the bottling plant in March.

He was found guilty of violating picket rules for delivering his message outside the Kremlin’s walls, Interfax reported.

“If any actions were required for my homeland, my country and everyone would understand that a lot depended on them for the people, then I think I would have done the same thing,” Zverev told reporters outside the courthouse.