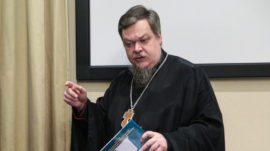 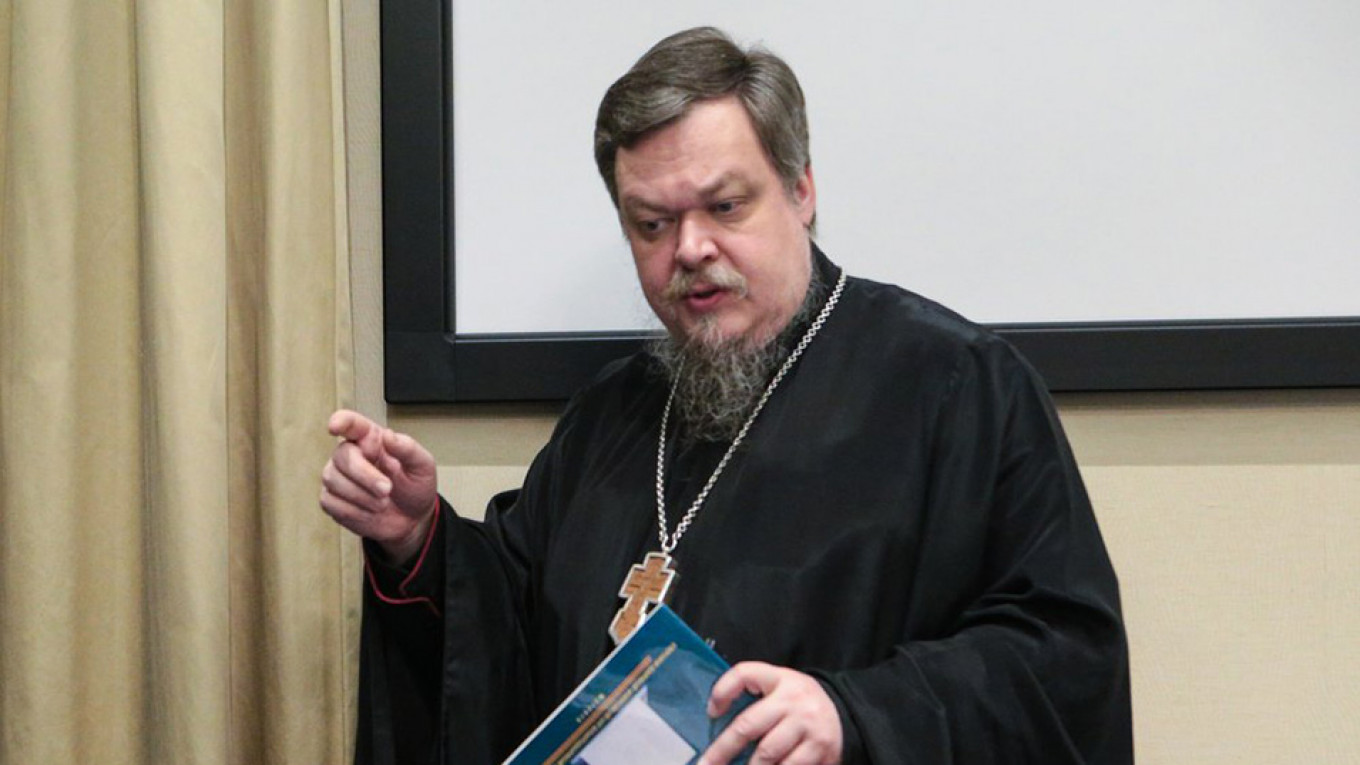 Former Russian Orthodox Church spokesman Vsevolod Chaplin, one of the most controversial and well-known figures in the Church, has died at the age of 51 outside his church in Moscow, the state-run TASS news agency reported.

“Unfortunately, it is true, he died right in front of the church,” TASS quoted the press service of the Church of the Venerable Theodore the Studite at Nikitsky Gate as saying Sunday evening. Chaplin had served as prior there since 2016.

The preliminary cause of Chaplin’s death was determined to be cardiac arrest, an unnamed medical source told TASS.

The staunchly conservative priest had worked as the Church’s spokesman from 2009 until he was fired in 2015.

The Church initially said he was let go because a new public relations department had been created, but the priest said conflicts with Church leader Patriarch Kirill led to his firing. “Now most of the decisions are made by His Holiness the Patriarch alone. This is wrong, this must change,” he said at the time.

The priest drew widespread controversy in 2016 after publicly declaring his support for Stalin.

“He [Stalin] did a lot. At the end of it all, what’s so bad about destroying some of [Russia’s] internal enemies?,” Chaplin said in reference to Stalin’s repressions that killed millions of Russians.

“There are some people you should kill. Even God, if we read the Old and New Testaments, directly authorized the destruction of a large number of people as a message to others. Not as a punishment or revenge, but as edification. Sometimes societies need the destruction of those who are worthy of destruction,” he said.

He had also railed against the U.S. legalization of same-sex marriage as a “godless and sinful thing”; called upon Russia’s faithful to replace the current “tired, corrupt and cynical” political elite with devout leadership; and said that Russia’s mission in the world is to stop “the American project.” Recently, Chaplin had come out against a draft law that would re-criminalize domestic violence.

How Mishustin Rose to the Top: Old Ties, Savvy and a Knack for Systemsimage