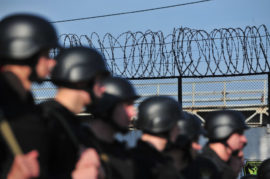 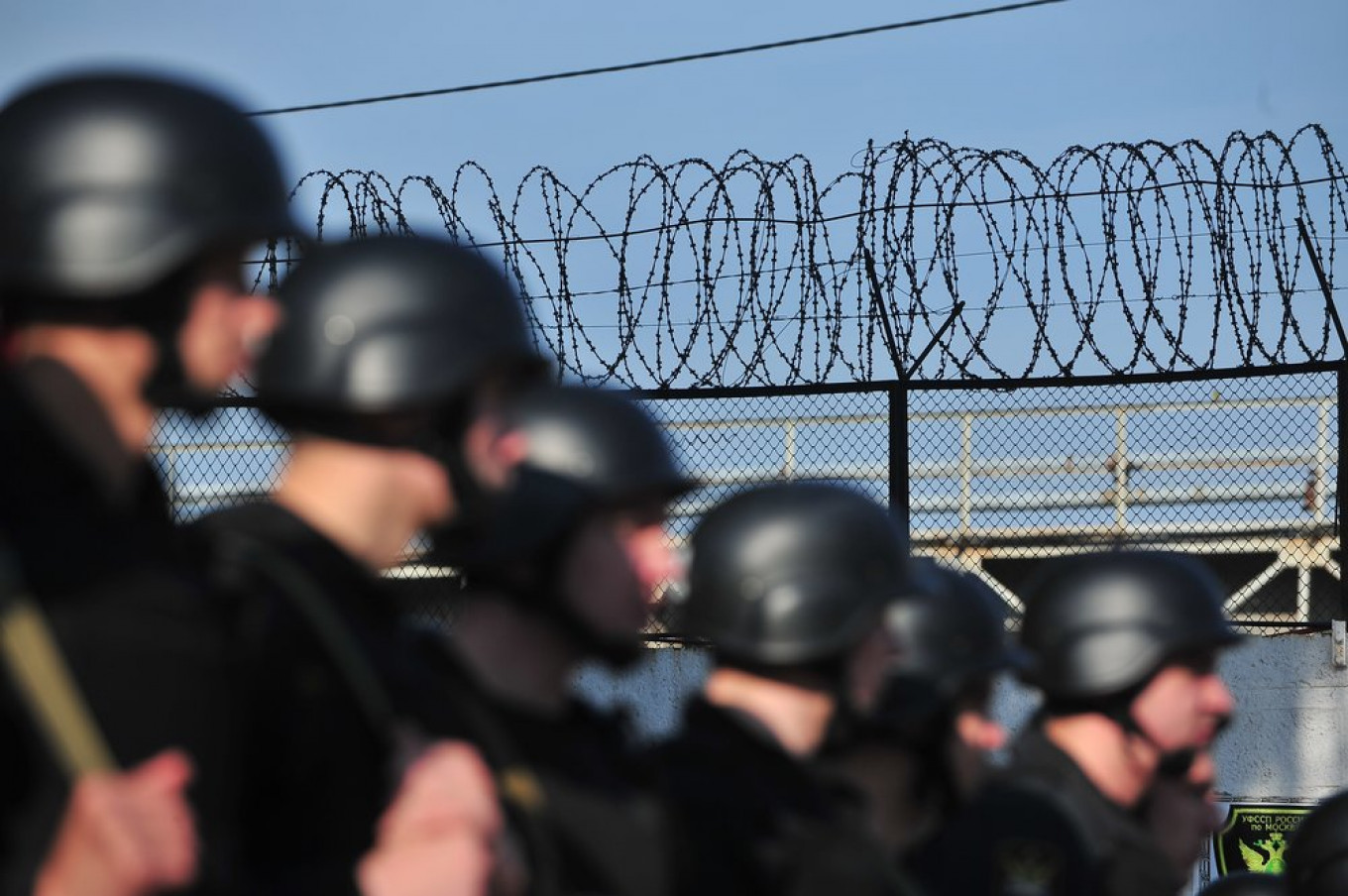 Russia’s penitentiary system was rocked by a scandal last year after bodycam footage showed guards violently beating prisoners in a notorious prison outside Moscow. The leaks have led to nationwide inspections into abuse and dozens of legal cases in Russia’s prison service.

Ex-officers Artyom Morozov and Andrei Barashkov were detained alongside four colleagues in September 2017 on suspicion of torture and abuse of power in at least two separate cases.

An indictment cited by Zona Prava said the convicted officers “pressed his finger into the [suspect’s] hurting left eye, inserting a burning cigarette into one of the nostrils.”

Another suspect had boiling water poured on his back, the rights group said.

A third ex-police officer was found guilty of stealing a bodycam but released after serving time in pre-trial detention. A fourth ex-officer received a 3.5-year suspended sentence for falsifying evidence.

Two others were acquitted.