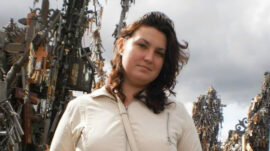 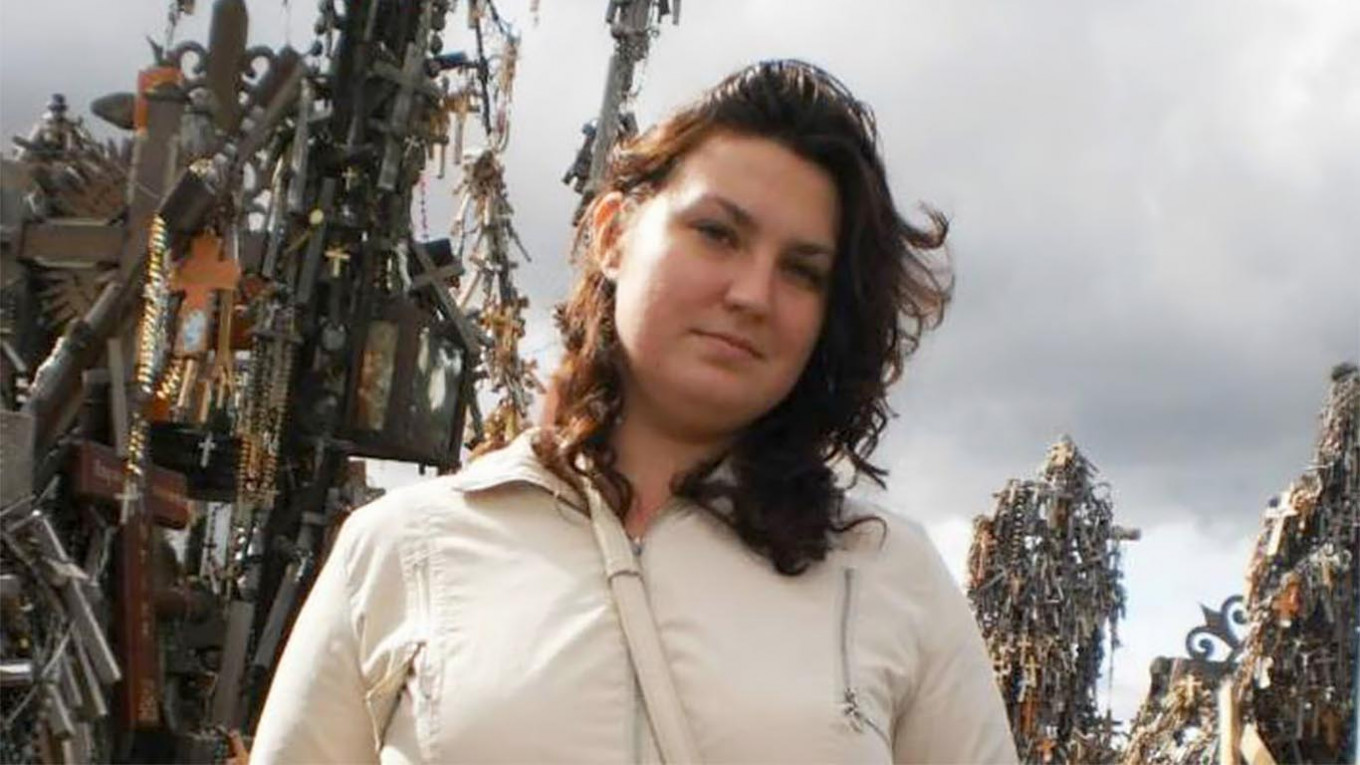 A couple from Russia’s western exclave of Kaliningrad who face 20 years in jail for blowing the cover of a secret agent in their wedding photos face new charges of passing state secrets to foreign intelligence, news outlets have reported.

Baltic affairs expert Antonina Zimina and her husband Konstantin Antonets were charged with treason after Zimina’s old classmate, a Federal Security Service (FSB) counterintelligence officer, appeared in their wedding photos. The photographs were said to have circulated on social media and on Baltic television.

Zimina’s father told the U.S.-funded RFE/RL news outlet Thursday that the couple have now been formally charged with sharing classified information with a Latvian intelligence operative.

The documents were said to contain information on the activities of regional intelligence agencies and projects financed by the local administration.

On Thursday, the Znak.com news website cited anonymous sources as saying that Antonets allegedly shared a secret protocol to an openly available decree on the Kaliningrad administration’s support for residents of its special economic zone. The region’s former deputy economy minister who is currently the deputy head of another Russian region reportedly testified against him.

Zimina’s father cited the former deputy minister’s testimony as saying that Antonets and Zimina took the classified documents to Latvia three or four years after Antonets helped draft them.

Zimina and Antonets were first detained in 2018 and their trial began in May behind closed doors.

The couple denies their guilt. Zimina’s father previously alleged that the FSB agent, captain Maxim Denisenko, had spoken openly about his work and handed out his business card at the couple’s 2015 wedding.

Since the Soviet collapse and the annexation of Crimea, Russia has had tense relations with Latvia and its other Baltic neighbors that are currently members of the European Union and NATO.

Russian authorities in recent years have accused a wide range of individuals, including scientists and journalists, of high treason or disclosing state secrets.