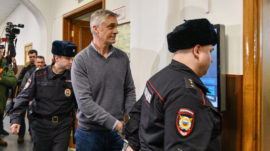 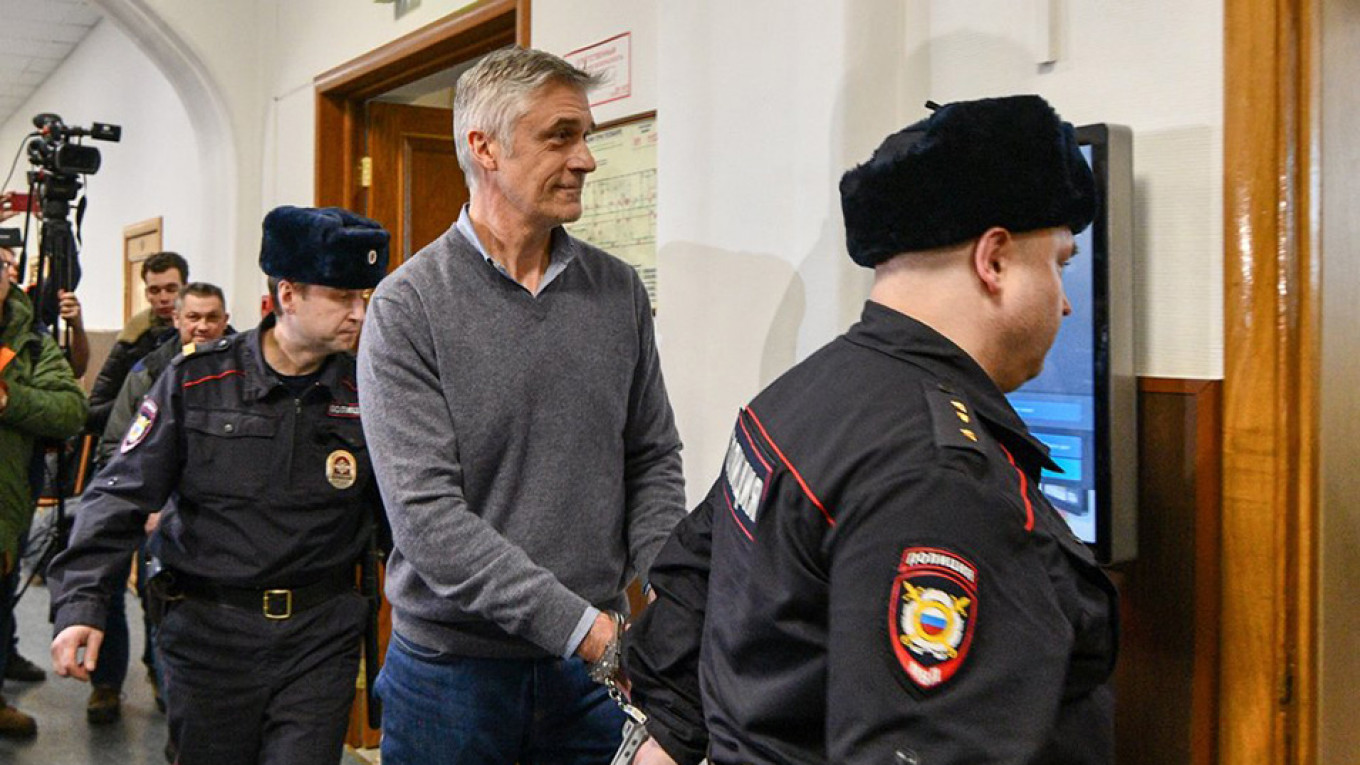 A Russian court on Thursday ruled that prominent U.S. investor Michael Calvey should remain in custody pending trial, rejecting his appeal to be released on bail or moved to house arrest.

Calvey, a founder of Baring Vostok Capital Partners, was detained earlier this month along with three other executives from his private equity group after investigators accused them of stealing 2.5 billion roubles ($38.09 million).

He denies the allegations, which he says are intended to pressure him in a business dispute over a Russian bank where he is a board member.