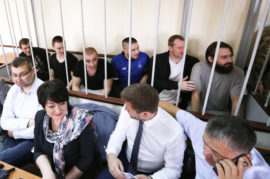 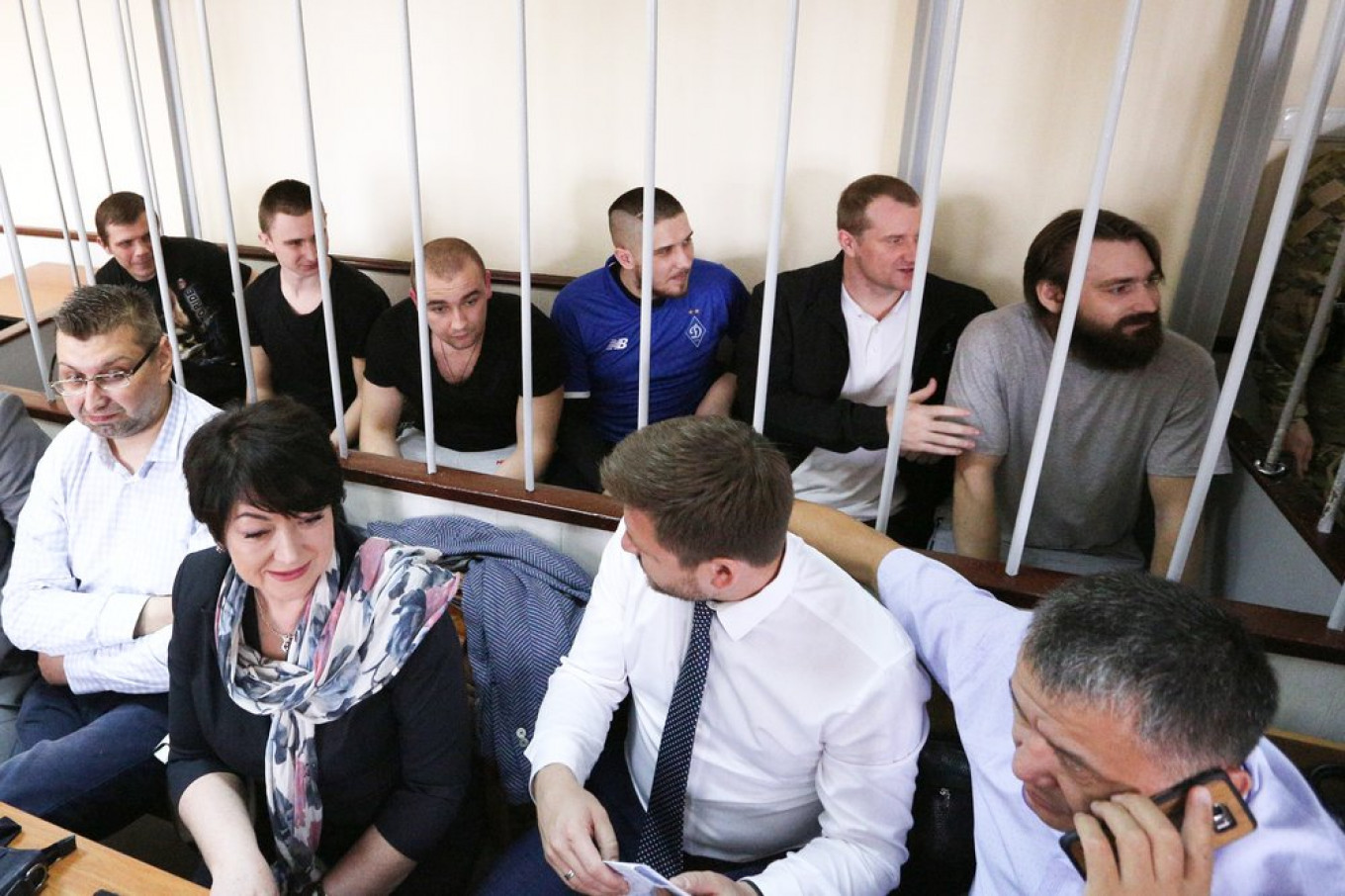 A court in Moscow on Wednesday ordered the first six of 24 Ukrainian sailors seized by Russia off the coast of Crimea last year to be held in pre-trial detention for another three months.

The court is due to rule on the remaining sailors later on Wednesday.

The Russian navy captured the Ukrainian sailors and their three vessels in the Kerch Strait, which links the Black Sea and the Sea of Azov, on Nov. 25, 2018, after opening fire on them.

President Vladimir Putin said in June that the fate of the Ukrainian sailors must be linked to the release of Russian citizens held in Ukraine whom Moscow wants to see freed.

The Hamburg-based International Tribunal for the Law of the Sea (ITLOS) said in May that Moscow should release the sailors immediately. The Kremlin rebuffed that call.