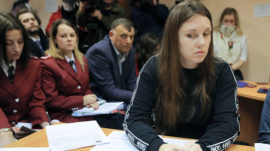 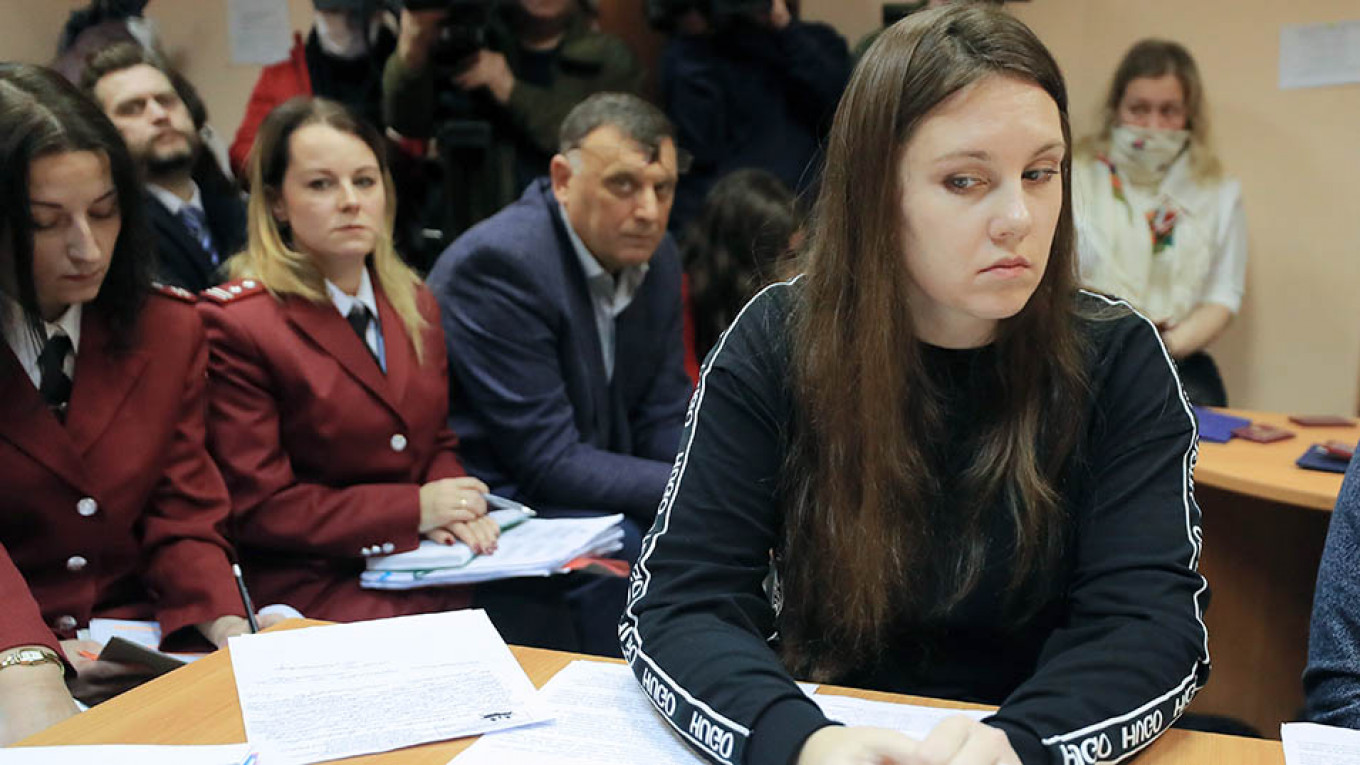 A Russian court has ordered Alla Ilyina to be placed back into coronavirus quarantine days after she escaped from a hospital in St. Petersburg.

Ilyina, 32, was placed under a 14-day quarantine in St. Petersburg’s Botkinskaya clinic earlier this month after returning from China’s Hainan resort island with symptoms of a possible coronavirus infection. She escaped from the quarantine two days later after testing negative for the coronavirus, telling media that her forced solitary confinement was unconstitutional.

A St. Petersburg court on Monday ordered Ilyina to be placed back in the hospital, the local Fontanka.ru news website reported. Medical workers and ambulances were spotted outside the court building before the verdict was read, and she was taken from the court to the hospital following the order.

The chief sanitary doctor of the Botkinskaya clinic had filed a lawsuit against Ilyina following her widely publicized escape last week, arguing that she presented a public health risk because she had not sat out the required 14-day quarantine period.

Thousands of people have been quarantined in Russia over the coronavirus scare in recent weeks, though only two cases of the virus have been confirmed so far within the country.