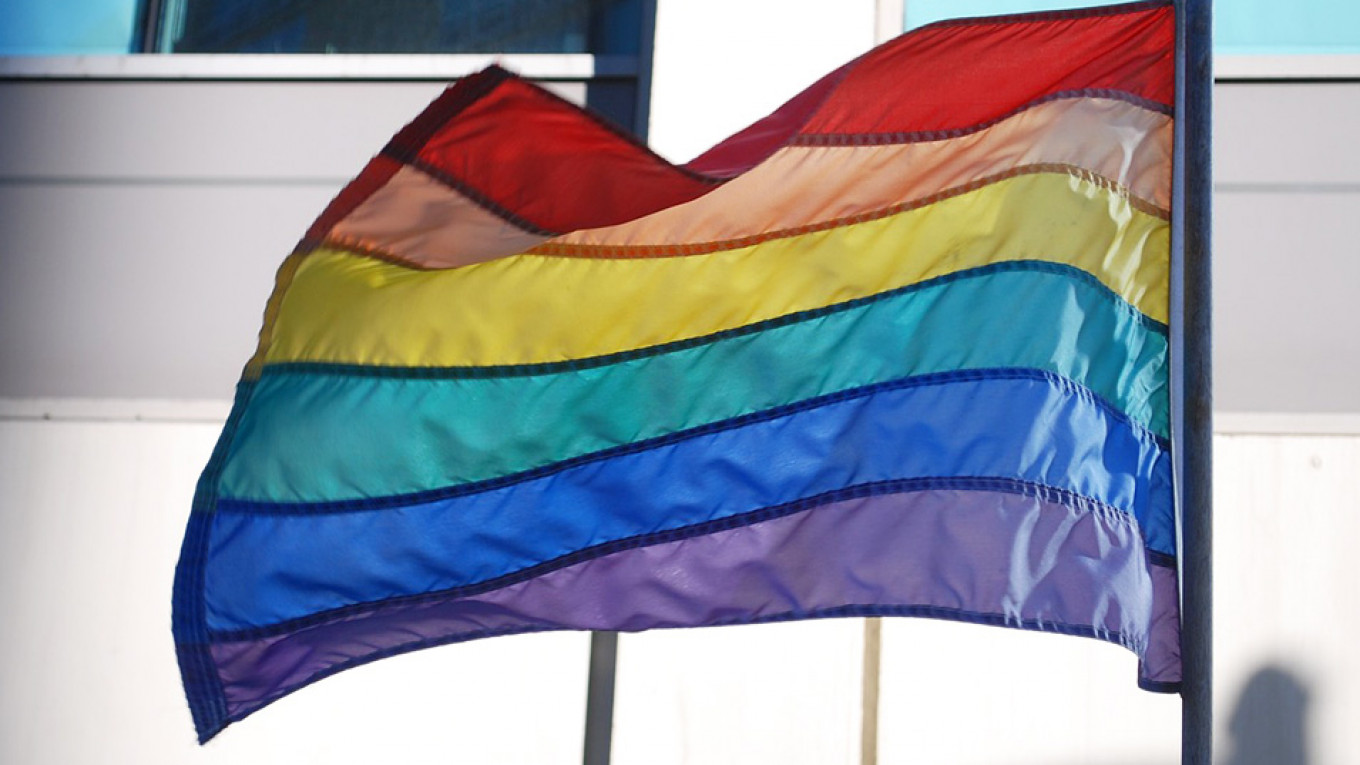 A court in St. Petersburg has ruled that two LGBT groups must be disbanded for posting information for the community on Russia’s largest social network, VKontakte, the city’s joint court press service said Thursday.

VKontakte is obliged to block LGBT groups due to Russia’s controversial so-called “gay propaganda law,” which since 2013 has prohibited “propaganda of homosexuality toward minors.”

The Oktyabrsky District Court found that the Russian LGBT Network and the Russian LGBT Community groups “deny family values, propagate nontraditional sexual relations and cause disrespect to parents and other family members.”

Alexander Belick, a lawyer for the Russian LGBT Network, said the group would appeal to the St. Petersburg City Court.

“Our right to freedom of information was violated,” he said.