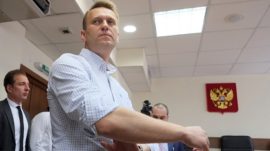 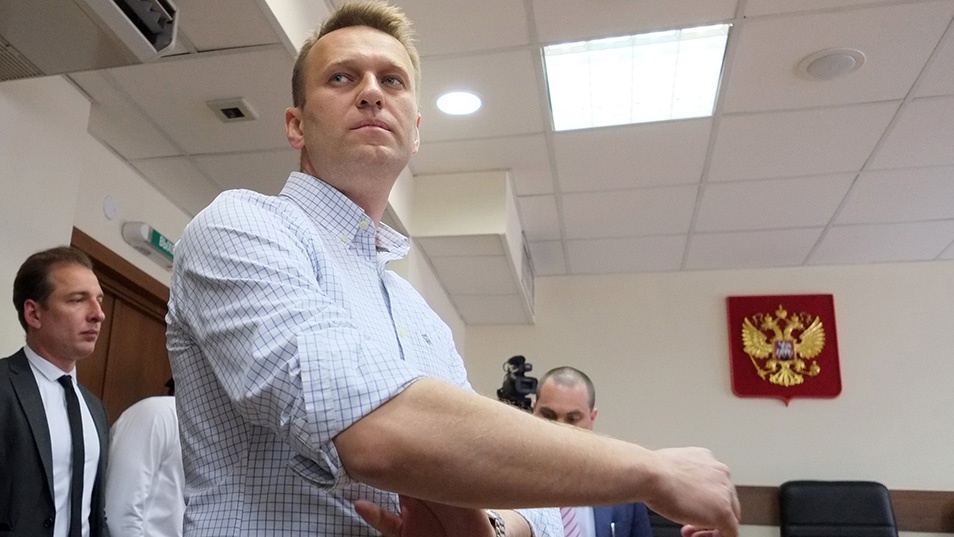 A court in Moscow has ordered opposition leader Alexei Navalny to take down his second video investigation in two years.

Navalny’s Anti-Corruption Foundation alleged in August that at least $29 million had been stolen from the Russian National Guard’s food supply contracts. The video led the head of the National Guard, Viktor Zolotov, to challenge Navalny to a duel – with the Kremlin’s tacit approval – where he vowed to turn the outspoken Kremlin critic into “mincemeat.”

Later that day, Navalny tweeted an ironic acronym for a Russian phrase that roughly translates as “we’re so surprised.”

An Anti-Corruption Foundation lawyer said they planned to appeal the court decision.