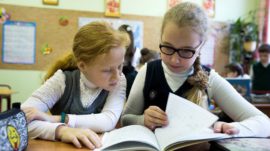 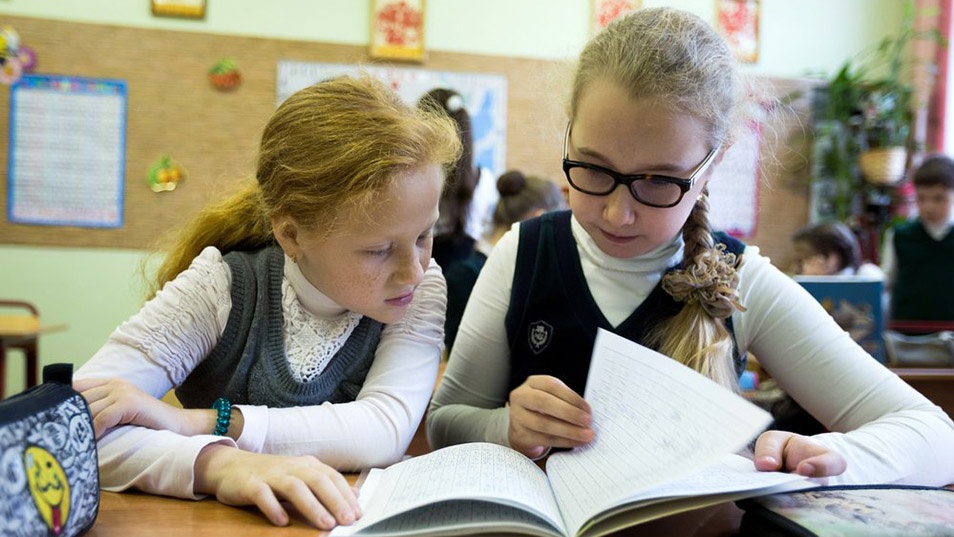 Prosecutors in Far East Russia have announced an inspection into a lecture on sexual preferences reportedly given by local crime bosses at a village school.

According to media reports, parents of fifth- and seventh-graders in the village of Pervomaisky expressed outrage after learning that men believed to be local criminal kingpins had been invited to their children’s school, where they gave a profanity-laced lecture on life lessons. Following the reports, the local administration told media that the complaints had led officials to initiate an inspection into the school.

According to the local PrimaMedia news website, the unnamed criminals threatened the children with repercussions behind bars “if they got intimate with each other.”

The lecturers reportedly instructed the kids to “live by the code.”

On Thursday, the head of the village and ex-director of the school, Alexander Ukhobotin, told media that he had organized the talk with the children after a fifth-grader had reportedly been sexually harassed at the school.

Ukhobotin said he had invited three other villagers to participate in the talk with the boys.

“I admit, a swear word was uttered, but the man [who said it] was immediately stopped by the rest,” he was cited as saying by PrimaMedia.

Ukhobotin went on to say that it was “baseless” to call the three other men who gave the talk criminal bosses.

“There was no talk about the need to join criminal groups or live by the thieves code — none of that,” he said.

“We began by saying that God created a man and a woman. Many countries promote gay parades and non-traditional relationships, but we in Russia have different traditions,” he added.

Pyotr Zubok, the head of the Mikhailovsky district, told PrimaMedia that none of the lecturers had a criminal history, but said that an investigation into the incident would continue.

The population of Pervomaisky village was estimated at 1,640 in 2010.