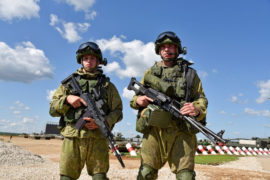 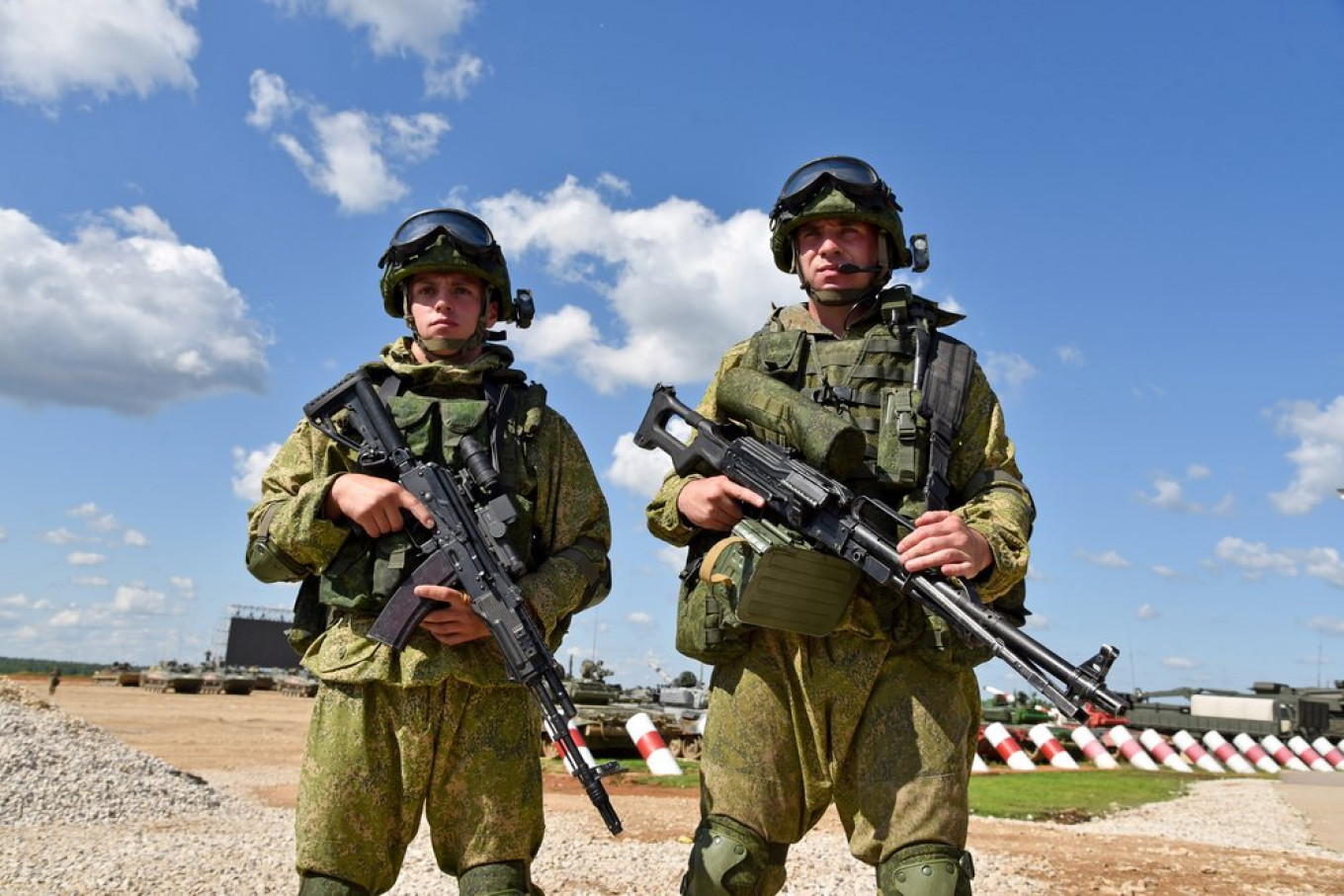 The announcement was made at an annual awards ceremony that celebrates art and culture about the Russian military.

During his awards speech, Shoigu said that despite there being plenty of quality films about war, there aren’t enough films about the modern army, the state-run TASS news agency reported.

Shoigu also proposed to expand the Defense Ministry’s art and culture prize program and to hold an army film festival.

Lining Up for the Repin RetrospectiveMore Than 1,300 Russian Officials Fired for Corruption in 2018 – Prosecutors