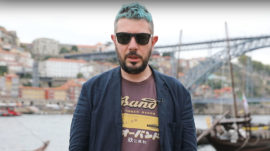 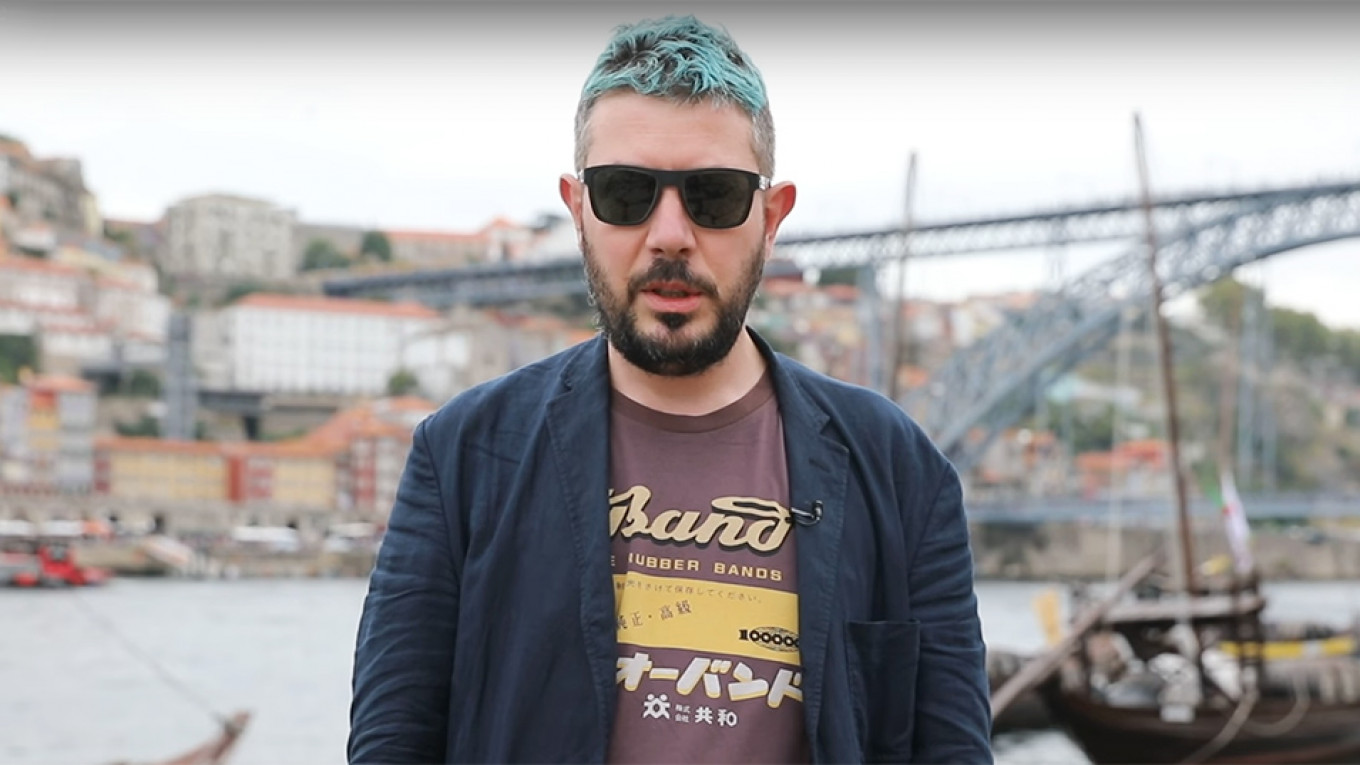 Outspoken designer Artemy Lebedev has announced his emigration from Russia in an emotional video address that has left many viewers dubious about its sincerity.

A well-known designer and popular blogger famous for his provocative views, Lebedev owns the design studio Art.Lebedev. The studio has developed the official logos of the Russian cities of Moscow, Yekaterinburg and Perm, as well as annexed Crimea, since its founding in 1995.

“It pains me to see… the ruling clique robbing our future,” Lebedev said in a YouTube video viewed almost half a million times since its publication Tuesday.

“Imagine the spectacular results we could have achieved if young, talented, smart people were allowed to rule – our country could have thrived,” he said, referencing violent crackdowns on recent opposition protests in Moscow.

“Instead, we have the monstrous war in Syria, enormous military spending, an arms race — we picked a fight with the entire world. These people stole our money, pensions, they’ve taxed us and we have nothing left.”

Lebedev closed the two-minute video, which he suggested was filmed on the western edge of Europe (“One more step and I’ll be in the Atlantic Ocean”) with the popular protest slogan “Russia will be free.”

Some viewers, perhaps stunned by the frank and unexpected address, have cast doubt on the authenticity of Lebedev’s announcement. Users wrote comments speculating that the designer may be “conducting an experiment with” or “trolling” his fans, “especially after his previous words against the rallies.”

Their scepticism follows famous Russian singer Yulia Samoylova’s fake emigration announcement last year, which she said was meant to draw attention to issues faced by people with disabilities. Samoylova, a two-time Eurovision contender and vocal Russian patriot, was diagnosed with a rare neuromuscular disorder as a child and has used a wheelchair since.