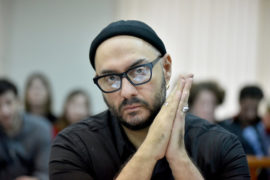 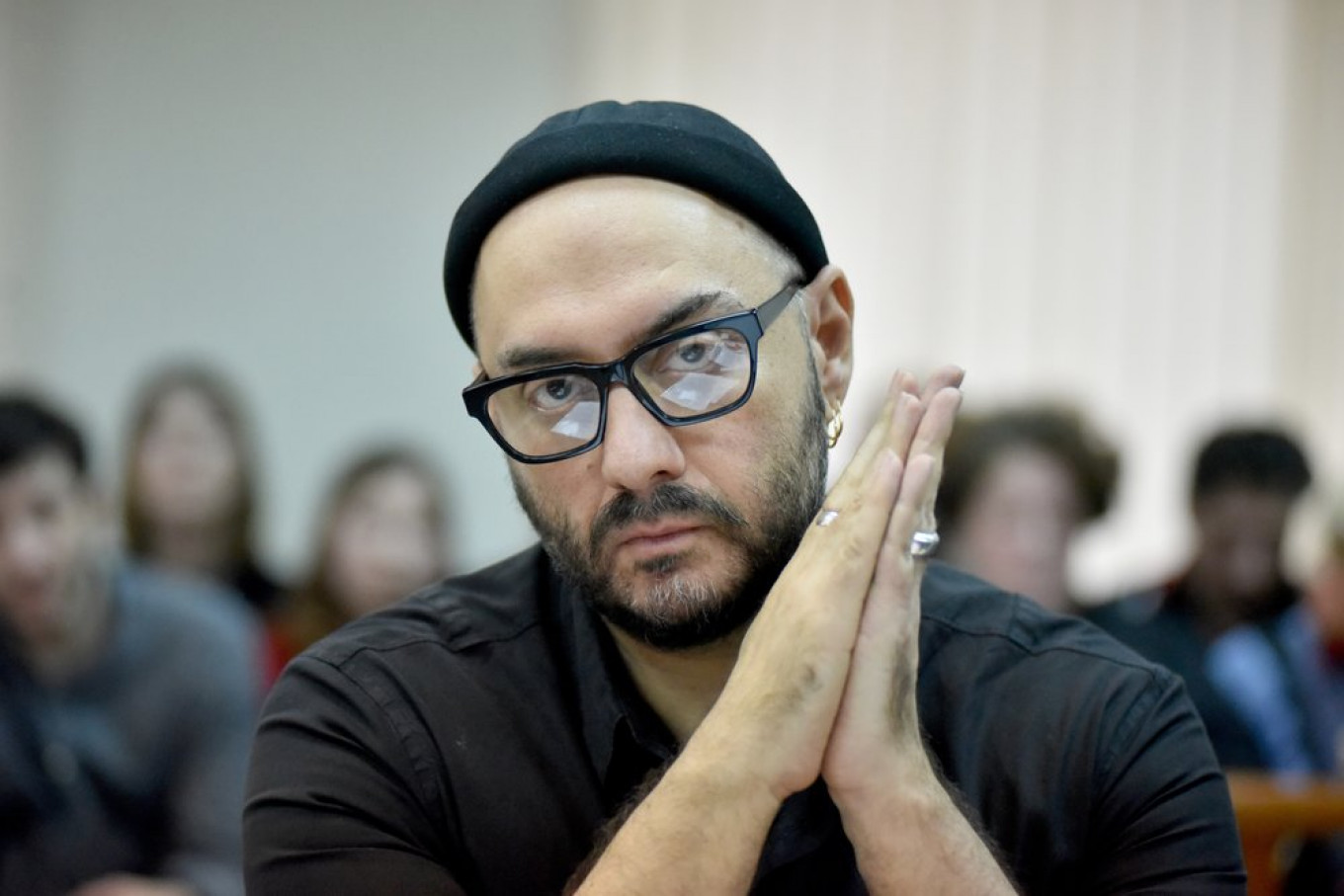 A Moscow court has released theater director Kirill Serebrennikov on bail after a year and a half spent under house arrest on criminal fraud charges, Russian news agencies reported Monday.

Serebrennikov was detained on Aug. 22, 2017, on charges of embezzling 68 million rubles ($1 million) in government funds as part of a theater project, damages that later doubled to 133 million rubles. Supporters of the Gogol Center’s artistic director say the charges levied against him are politically motivated.

“It’s not yet a victory, but we’re almost there,” Serebrennikov exclaimed as he hugged supporters, the state-run TASS news agency reported.

While in home confinement, the director has lived through the arrest of his assets in Germany, the premiere of his ballet at the Bolshoi Theater and his film at the Cannes Film Festival, and the loss of his mother.

Serebrennikov said he intends to return to work soon, including plans to put on four shows, RIA Novosti reported.

This story will be updated.