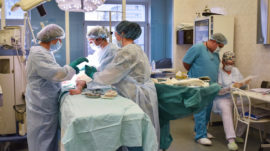 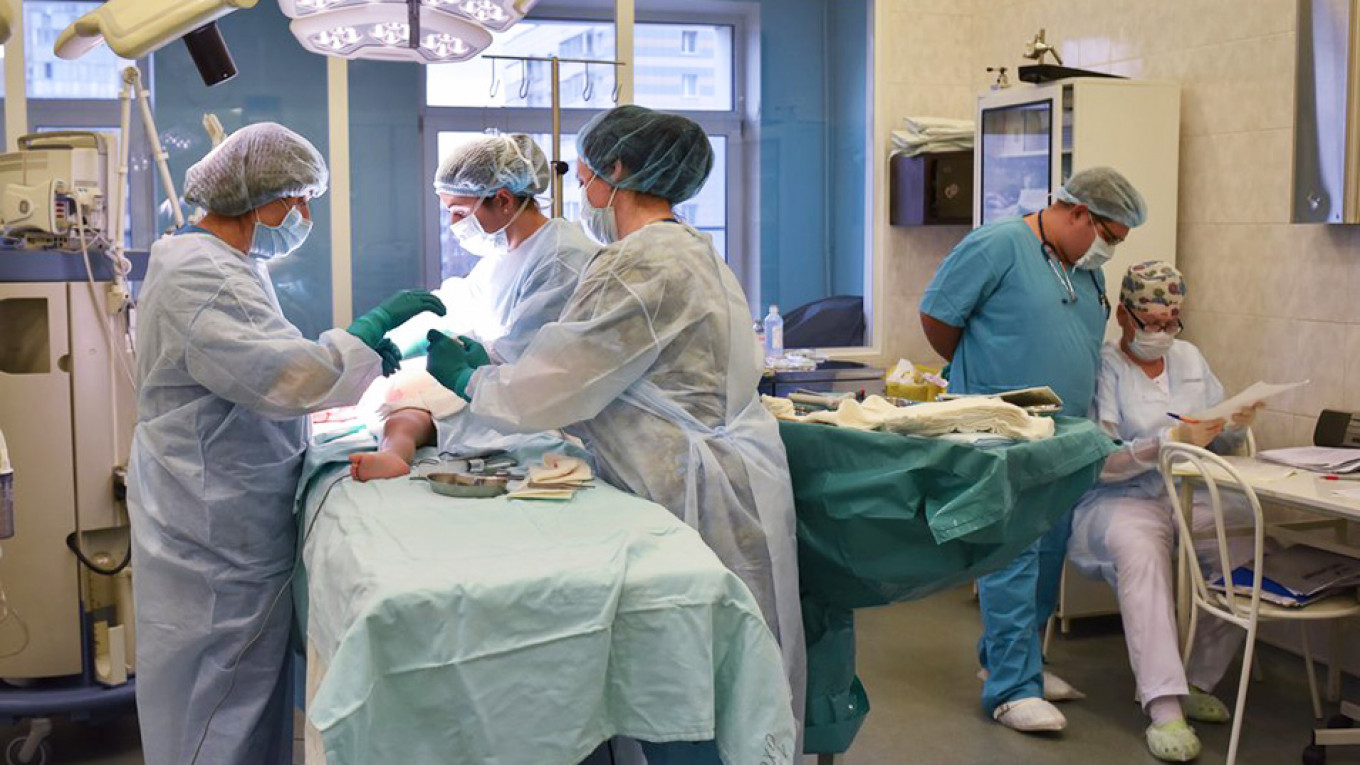 At least six victims of a military site explosion in northern Russia have allegedly been taken to Moscow with radiation exposure, according to unconfirmed media reports published a day after the mysterious blast.

Authorities in a nearby city reported a brief spike in radiation Thursday when a rocket engine blew up at the testing site in the Arkhangelsk region, killing two and injuring six.

Russia’s Baza Telegram channel published the names of six people who it said were allegedly transported on two planes to Moscow for treatment.

“According to several Russian Defense Ministry sources, all the clothes of those who were wounded have already been burned,” it reported Friday.

“The same has been done with the hazmat suits and clothes of the doctors who first helped the victims.”

An attached video of several ambulances claims to show the vehicles wrapped in film and drivers wearing hazmat suits.

A BBC correspondent in Moscow tweeted that the Defense Ministry has declined to comment on Baza’s reports.