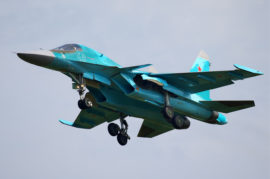 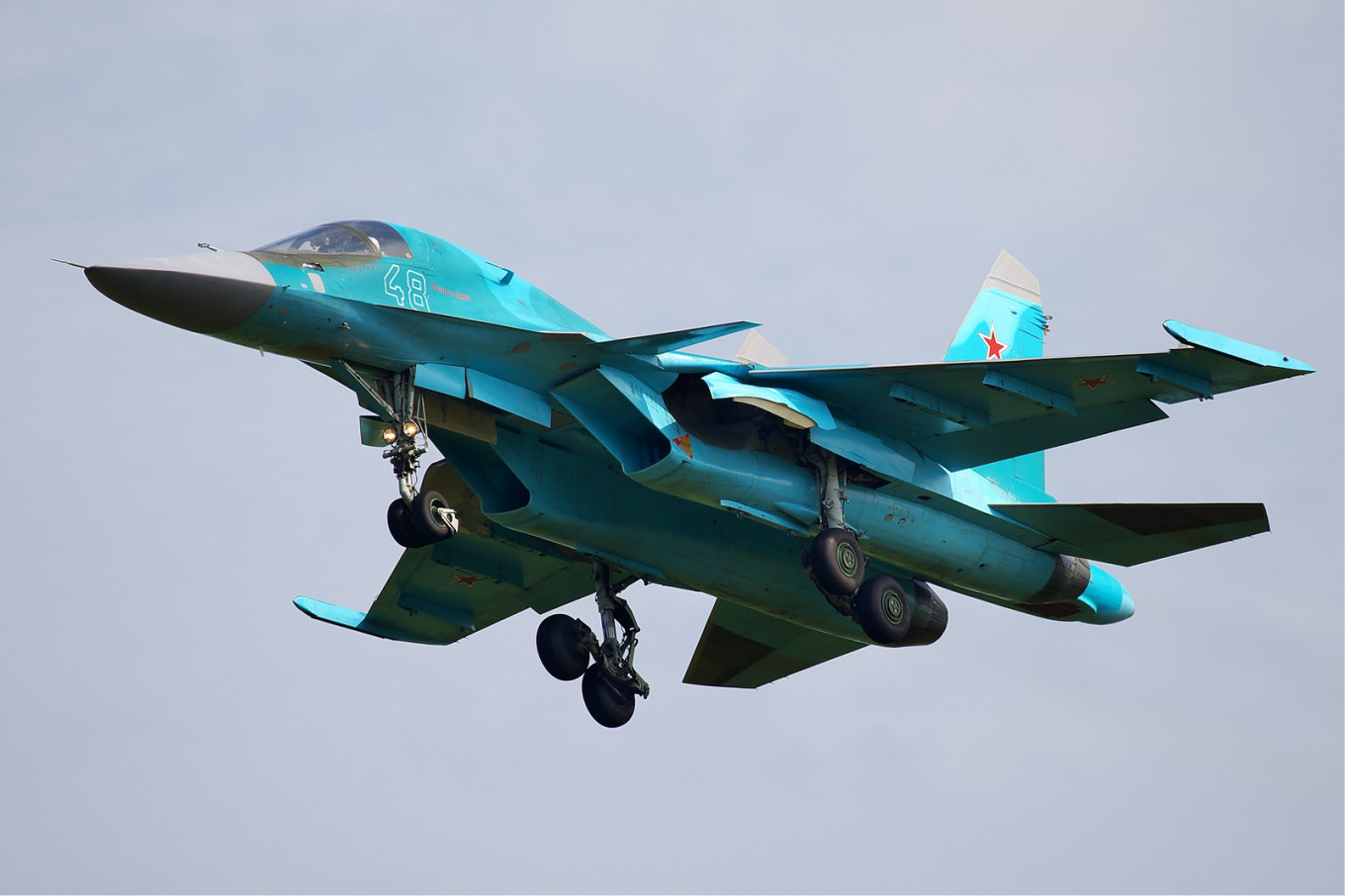 An anonymously published video of Russia’s fighter jet showed on Tuesday what is purported to be “the most powerful” laser-guided bomb in service.

“In the video, the work of the Su-34 using the most powerful of the guided bombs in service,” the video caption reads.

The undated video identifies the bunker buster in question as “KAB-1500Lpr,” a variation of an advanced laser-guided bomb that can penetrate at a depth of 20 meters.

Russia’s Aerospace Forces have used the 1,500-kilogram bombs in airstrikes against Syrian anti-regime targets since 2015.

Officials regularly tout the use of Russian missiles, aircraft and other weapons in field conditions in Syria.